The 150-Year Life: How Anti-aging Breakthrough Will Make Us Live Longer

Scientists are one step closer to slowing down the aging process in humans. 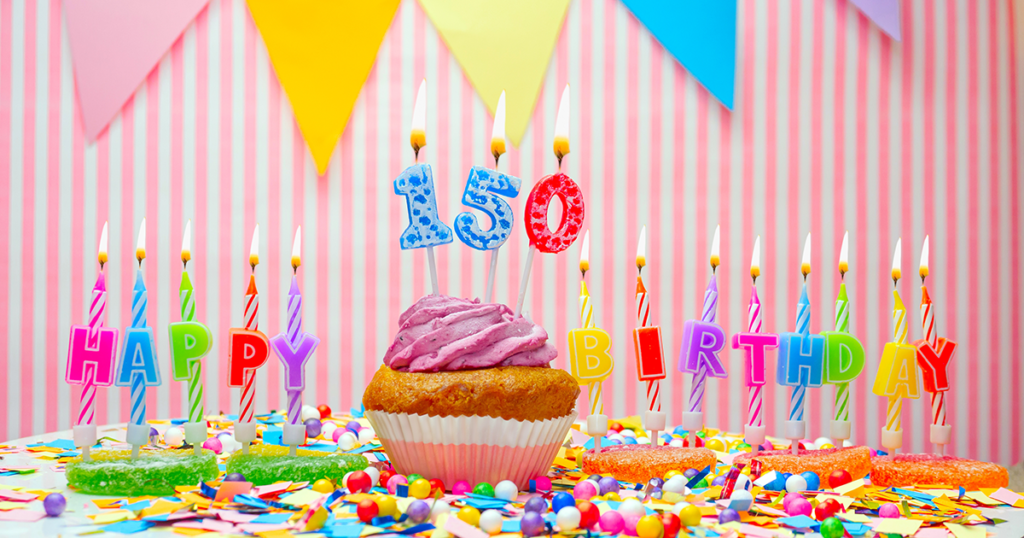 For the first time in human history, scientists have achieved a breakthrough in understanding the intricate processes of aging. More so, extensive research has yielded insights that will enable us to stall the aging process and perhaps some day end it altogether.

The majority of the diseases afflicting humans are caused by old age, from cancer to diabetes to arthritis to heart disease. Also, the fatality rate of infectious diseases like Covid-19 or influenza is primarily affected by age; if we can find a way to reduce the effects of aging, we have a chance of minimizing the complications due to old age.

People who live in this lifetime today may have the chance to experience their 150th birthday (if not beyond). Eradicating age-influenced diseases will make older people no as healthy as people in their twenties– with the breakthroughs in science, this is looking more probable to happen in the coming decades.

Author of Ageless: The New Science of Getting Older Without Getting Old, Andrew Steele, a computational biologist, says, “You’d be a fool to bet against it working in the next 50 years.”

A journal published on the National Center for Biotechnology Information (NCBI) contains studies on Vivo programming on mice, indicating that aging in living things can be delayed without any side effects. Another published in the Nature Journal also supports the idea of gene reprogramming to be the key to an extended lifespan.

The research involved finding a way to communicate with the cells, telling them to maintain their young forms. Apart from the sperm and eggs, all cells in our body contain the same genome. The DNA in the kidney is the same as what is in the skin, likewise the brain. They all have their specialty and are differentiated based on their functions.

Before cells were developed to have their different specialties, they were non-specialized and could function in any part of the body like the skin, brain, or kidney. While that may be true, they are made specialized into different parts through the help of “Pluripotent stem cells.”

About two decades ago, scientists performed experiments on mice identifying what made stem cells tick (stem cells are cells from which other specialized cells are generated). The discovery led to four genes in every cell, which could induce the cell to transform back to a stem cell. The four genes now known as “Yamanaka factors” were the basis of further study.

Although scientists had known about Yamanaka factors for a while, there was curiosity in what would happen if they were activated in all cells all the time – hence genetically engineering the mice to produce stem cells constantly. Ultimately, the mice died as expected because the absence of specialized cells will lead to fatal complications. However, how they died was the most interesting.

Steel says, “The mice die in a variety of horrible ways,” says Steele. They’d get awful teratomas, tumors made of hair and teeth. “Cancers, organ failures, because the organs’ cells don’t do what they’re meant to do.”

Another intriguing discovery about the cells (experimented in mice) was the biological clock.

Four molecules which are called cytosine (C), adenine (A), guanine (G), and thymine (T), make up the DNA. Their arrangement in different orders of long chains is what forms the intricacies of life.

As we get older, the Cs develop chemical changes – a methyl group gets added. These methylated Cs in the genome can estimate the age of a mouse within a three weeks error margin. For humans, it’s within three years.

Wolf Reik, a researcher at Cambridge Babraham Institute, said: “This is the most accurate biomarker of aging. And turning off the Yamanaka factors in a cell for a long time resets the methylation clock to zero.”

However, there are some loopholes because it’s unclear whether the methylation is the actual cause of aging or just a chemical reaction associated with aging. At any rate, we do believe the findings to be of future use.

Researchers Kristen C. Browder and Pradeep Reddy, who were involved in the study published in the Nature Journal, genetically engineered mice, activated the Yamanaka factors in the presence of doxycycline, an antibiotic drug. Further steps were taken to periodically administer the medication twice every week. The result saw the DNA methylation clocking process reversing mice’s biological “ages.”

This experiment on altering the age of a living organism was proven fruitful. However, there were significant limitations. Mouse DNA losing some methylated-C makers wasn’t the contention; there was more emphasis on whether the mice (by extension humans) could live healthier and longer.

Commenting on the challenge, Steele says, “It’s frustrating that none of the things they measure are functional.” He referenced things like how long the mice lived and how well they could run on a treadmill. However, he then continued, making some positive statements, saying, “You might think that periodically activating these really powerful genes would have some awful effects, but it didn’t. To translate it to humans, you don’t want something that’ll make us grow a third arm or die or whatever.”

Translating to humans is the ultimate goal, but there are obstacles – the mice studied in the research had genetic modifications.

Prof Jürg Bähler, a geneticist at the University College London’s Institute of Healthy Ageing, who wasn’t part of the research, commented, “Genetic engineering is ethically very difficult in humans. And even if it were allowed, editing embryo DNA wouldn’t be of any use to people who are alive now.”

While that may be true, it doesn’t make it an impossible task. The emergence of “gene therapy” used to treat existing humans with genetic diseases gives a source of hope. People have been treated for genetic-related illnesses like sickle cell anemia and congenital blindness.

“We’re already using gene therapy in humans. It’s in its infancy, but its existing technology. It feels like decades, rather than centuries, before we’re really good at it. We’ve got the platform working in humans and the concept working in mice. I don’t think it’d be totally mad to see some reprogramming by rejuvenation in the next 10, 15, 20 years.” Said Steele.