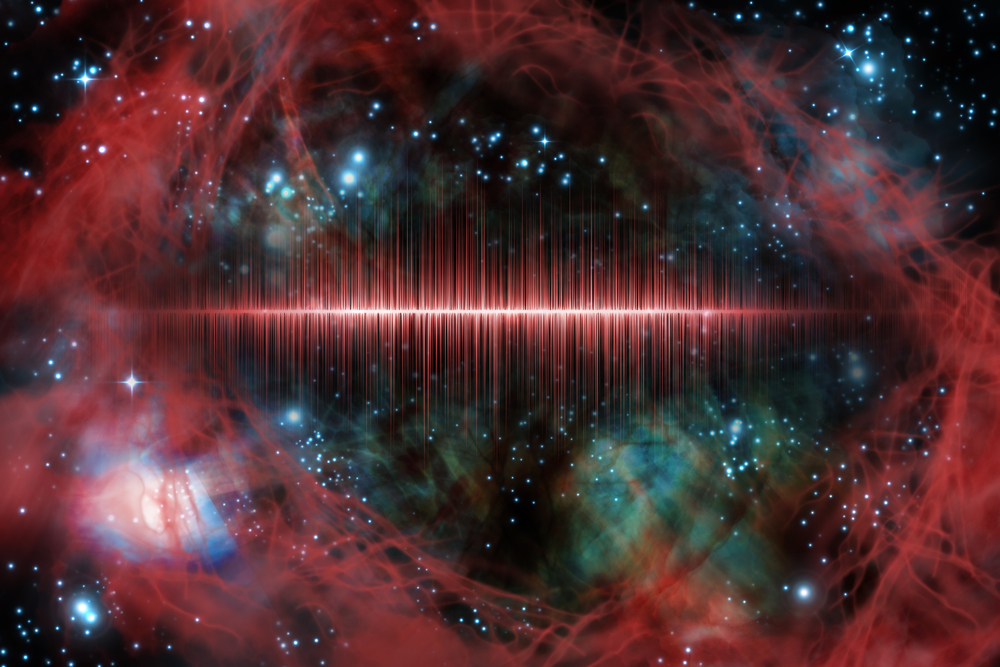 Have you ever played golf at Dornoch Golf Club in Ohio?

Dornoch Golf Club in Ohio is on the land that many alien hunters consider as potentially a historical place of the presumed first alien signal to be successfully intercepted by humanity.

From 1963 to 1998, the golf courses’ land was leased to Ohio State University and used for the now-decommissioned Big Ear telescope. This radio telescope was used to search for messages in the 1420.4056 megahertz electromagnetic frequency spectrum (this frequency spectrum is created by the element hydrogen).

One particular presumed alien signal received from outer space in 1977 while the Big Ear telescope was operational (operating on the land that is now the golf course) has captured the interest of SETI.

The work of the SETI institute

The abbreviation SETI stands for Search for Extraterrestrial Intelligence. SETI is a term that can be applied to both the action of searching for aliens or in reference to the SETI institute that wasn’t founded until 1984.

The SETI institute attempts to find evidence of technological civilizations elsewhere in the cosmos, particularly in our Galaxy, by trying to detect a potential alien signal. Using SETI tests, the institute thinks it could potentially find beings with a technical level at least as advanced as ours. There could be billions of places outside our Solar System where life could exist. The SETI institute believes it can find evidence of cosmic occupancy with its current technology.

On August 15th, 1977, Jerry Ehman, who was using the Big Ear Radio Observatory and North American Astrophysical Observatory (NAAPO) based at Ohio State University, picked up a radio signal data reading that totally blew his mind, and he wrote, ‘Wow!’ beside it. At the time, Ehman was doing a SETI search.

The signal he had picked up was extraordinarily strong but very fleeting, lasting only 1 minute and 12 seconds.

In astronomy circles, the radio frequency printout with his handwriting stating ‘Wow’ has been referred to as the famous alien ‘Wow’ Signal. To clarify, aliens didn’t send us a ‘Wow’; Ehman wrote ‘Wow’ on the radio signal print statement.

According to the American Astronomical Society, researchers have regularly searched the same exact location for other signals, but they haven’t received anything. One possible explanation for this is maybe the Wow! Signal was a one-off broadcast, similar to experiments that humans have done, such as the 1974 Arecibo message directed toward the globular star cluster M13.

The fascination with the hydrogen frequency

The most prevalent element in the universe is hydrogen. Ehman had a theory that there was sound logic in guessing that an intelligent civilization within our Milky Way galaxy might broadcast a strong narrowband beacon signal at or near the frequency of the neutral hydrogen line.

Alberto Caballero, an amateur astronomer, told Live Science, the Wow! the alien signal is the best SETI candidate radio signal that we have picked up with our telescopes.

Caballero told Live Science that the Wow! Signal rather than aliens, was most likely caused by a natural occurrence. Other astronomers have ruled out a few possibilities, such as a passing comet.

A signal from Sagittarius

Caballero has cross-checked a catalog of stars from the European Space Agency’s Gaia satellite for probable possibilities and calculated that the Big Ear telescope’s two receivers were oriented toward the constellation Sagittarius on the night of the Wow! Signal.

Caballero believes he has found the source of a famous alleged alien transmission discovered over 50 years ago. The huge and still-mysterious Wow! Signal, which blared abruptly in a radio telescope on August 15th, 1977, could have come from a sun-like star 1,800 light-years away in the constellation Sagittarius.