The widely parodied "you wouldn't steal a car" anti-piracy ad had the exact opposite effect on its target audience. 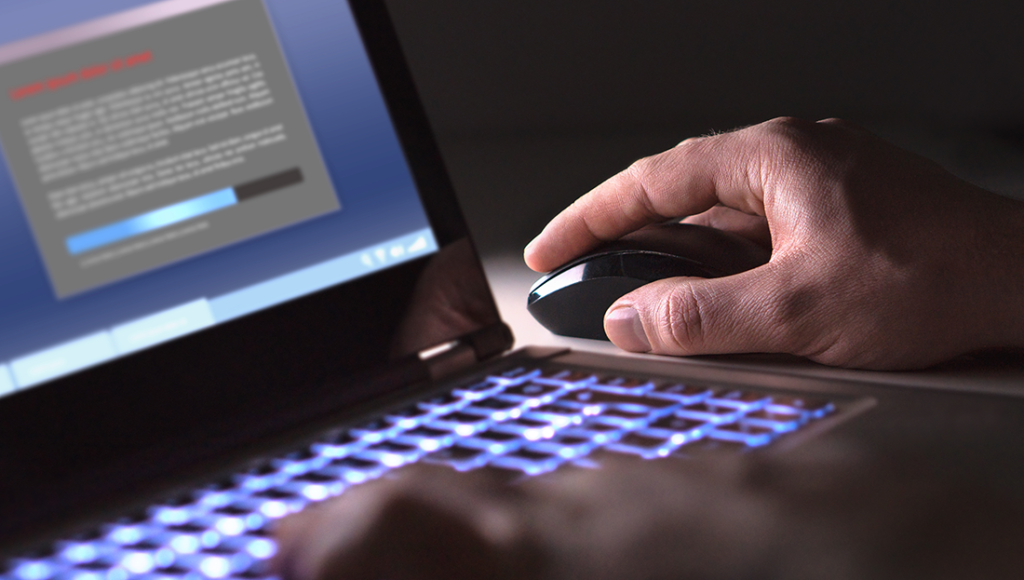 Anti-piracy advertisements have been found to be ineffective and often encourage copyright infringement, according to a behavioral economics study. An infamous anti-piracy ad from 2004 has compared downloading a pirated movie to stealing a car. We have all seen it as it was widely spread across the internet. According to the study, the advertisement may have encouraged further piracy because it grossly exaggerated its harmful effects.

The study, “doing more with less: behavioral insights for anti-piracy communications,” was originally made public by TorrentFreak, and it specifically targeted a 2004 PSA released by the film industry. The paper is a behavioral economics-based assessment of the entertainment industry’s efforts to combat piracy. It queries how movie, music, and TV studios could have sunk so much cash into a campaign just to see it fall flat on its face.

The biggest reason for the announcement is that pirates don’t believe their actions are illegal. The study concluded, “Information technology seems to facilitate the moral disengagement of infringers, who do not see themselves as thieves.” For example, the terms “fighting the system,” “file sharing,” and other euphemistic labeling are routinely employed by infringers. Some pirates also claim that, unlike common theft, their actions do not properly deprive the owner of the copyright. The report claims that public anti-piracy measures fail because they have actually encouraged this activity rather than trying to stop it. The type of crime being perpetrated and the losses incurred by the entertainment industry are two of the greatest issues that they frequently exaggerate.

Stealing a car versus downloading a pirated movie

The 2004 anti-piracy adverts that compare stealing a car to downloading a movie is over the top. It had a retro aesthetic reminiscent of anti-drug commercials from the 1990s and begins with the foreboding words “You wouldn’t steal a car.”

The advertisement quickly became a meme in the early days of the internet since it didn’t make sense to compare the cost of a cinema ticket loss to grand auto theft. It became so famous that it was made fun of in more mainstream spaces, such as the British sitcom The IT Crowd.

The famed “You wouldn’t steal a car” awareness video that was broadcasted worldwide in theaters and on DVDs in the 2000s may be the most notable example, claims the paper. It likened downloading a movie to various forms of stealing. These include some that were pretty ludicrous (like stealing purses, TVs, and cars) and others that were somewhat relevant (stealing a DVD from a store), which diluted down the message.”

The report also criticized efforts to personalize piracy. It draws attention to how the movie industry has lost money to specific individuals. It is true that thousands of workers, many of whom put in long hours for little pay, produce movies and television shows. However, the film studios frequently chose the incorrect spokespersons for this strategy.

A case study of India

A number of anti-piracy PSAs in India featured famous and wealthy people. “In a country where the yearly per capita income is slightly less than $2,000, all videos featured well-known artists, whose net worth is estimated to be $22-$400 million, according to the study.”  This “Robin Hood effect” can give pirates a moral defense: they only steal from the wealthy to “feed the poor,” which is especially valid for particular items related to culture or sports.

The study also pointed out a problem called “the social proof lever.” Anti-piracy ads frequently highlight how widespread the issue is. People can be persuaded to adopt particular conduct because they have a tendency to follow perceived social norms. According to the research, social norms have been employed effectively as behavioral levers in a variety of contexts, including promoting charitable giving, encouraging seatbelt use, and encouraging energy conservation.

But anti-piracy campaigns present piracy as the social standard. The reasoning is that if everyone is doing it, it probably isn’t all that horrible. The study concluded that “informing people directly or indirectly that many people pirate is unproductive and fosters piracy by motivating the targeted people to behave similarly.” These communications, which emphasize that “everyone is doing it,” provide would-be pirates with the justification they need.

The study’s final piece of advice to movie studios was to stop airing anti-piracy advertisements in theaters. The investigation found that pirates usually remove these notices before redistributing them online. Thus, those who see the message are paying users displaying descriptive information about how widespread piracy is to paying users is ill-advised.

Internet piracy is still a problem and not going anywhere, as many factors are involved. It has dramatically increased due to the epidemic and the fragmentation of streaming platforms. However, because the greatest pirates tend to be super users who already spend a lot of money on legal content, it is difficult to gauge the severity of the issue.