What exactly did Apple do to cause such a massive loss? 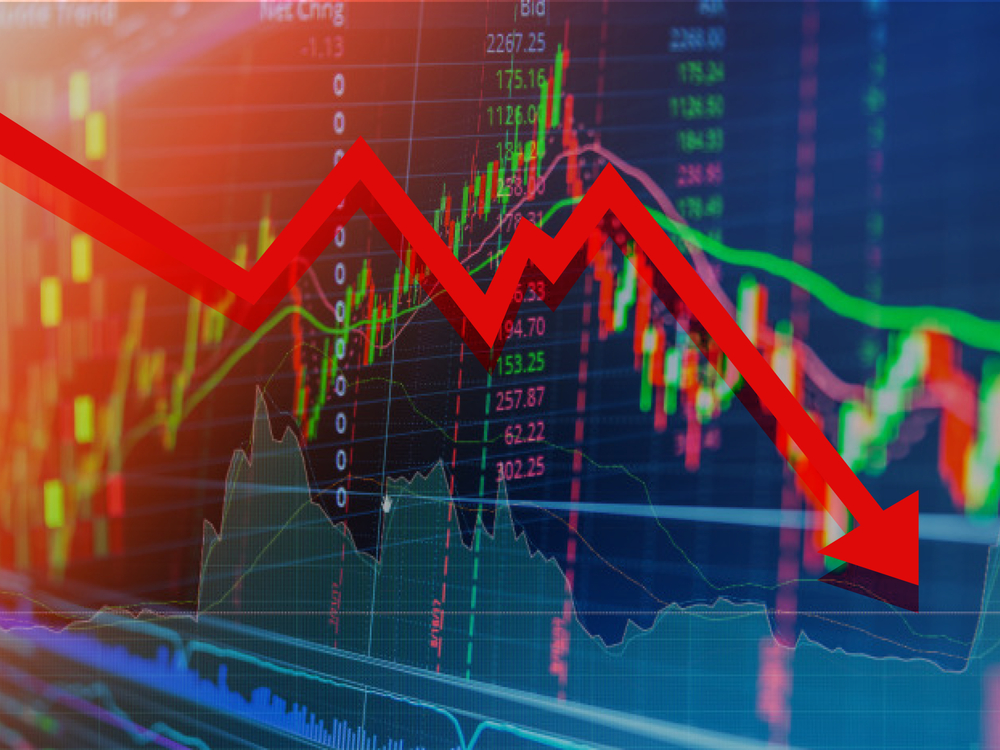 Since Apple has updated its advertising identifier (IDFA) policy; companies have to inform users about what data their apps want access to, as the corporation promotes users’ privacy. Apple made a significant change to its privacy controls in April 2022, restraining digital advertisers’ tracking abilities and allowing iPhone users to opt-out of data sharing. Now we’re finally getting a sense of how much all that personal information was worth.

A report from Markets Insider on the effect of tracking Apple’s privacy changes in iOS devices revealed that “four major social media companies, including Facebook, Twitter, Pinterest, and Snapchat, have lost about $278 billion in market capitalization since Apple announced its privacy changes on the iPhone last year.”

The earnings results of these social media companies Wednesday highlighted investors concerns, which led to a massive sell-off in their shares. Snapchat is down 18% in Thursday’s trading, Meta Platforms is down 22%, Pinterest is down 11%, and Twitter is down 8%.

Market Insider’s report also shows that the value of Meta, Facebook’s parent company, has decreased by $169 billion since April 26, 2021. It comes after Facebook missed its fourth-quarter earnings targets this week. During the earnings call, Meta Platforms CFO David Wehner stated that the company lost roughly $10 billion in annual revenue. He noted that efforts made by Apple on iOS make it harder for platforms and apps to track users across other apps and websites to deliver tailored adverts the consumers most likely to click.

As it has previously done, Facebook blamed its poor performance in the past quarter on Apple’s efforts to safeguard customer privacy. Most significantly, Sheryl Sandberg, Facebook’s chief operating officer, said on the earnings call that Apple’s App Tracking Transparency (ATT) architecture, which compels apps to ask users for permission before tracking them across other apps and websites, is harming the company’s business. Similarly, Snapchat has decreased by $50 billion, Twitter by $26 billion, and Pinterest by $33 billion.

For Twitter, Snapchat, and Pinterest, these losses represent about half of their previous market value, which is a staggering decline.

The updated policy offers iOS users the ability to opt-in to ad-tracking software from social media apps (such as Twitter and Facebook) instead of manually opt-out in the iOS settings, which felt like navigating a labyrinth at times. This was at the core of Apple’s upgrade. With this latest update, a pop-up will show each time users start using an app that relies on ads and user data collection for revenue. This was a significant win for privacy campaigners, who, among other things, objected to the reality of social media platforms profiting off user engagement sales.

Facebook yesterday reported $33.67 billion in revenue, and while higher than expected, earnings per share were shy of analyst expectations. Facebook, renamed to Meta, also offered lower guidance for the first quarter of 2022, saying it would be expecting around $27 to $29 billion in revenue, short of $30 billion expectations (via CNBC).

According to reports from Markets Insider, Meta’s Chief Operating Officer Sheryl Sandberg stated during the call that “we suffer challenges as a result of Apple iOS updates,” as do others in our industry.

“Apple created two issues for advertisers: the first is that the precision of our ads targeting dropped, increasing the cost of driving outcomes; the second is that evaluating those outcomes got more complex.”

Facebook’s chief financial officer, David Wehner, states that “the impacts of Apple’s privacy measures will represent more significant challenges to Facebook’s business in the next quarter.” “We project that the whole impact of iOS as a headwind on our business in 2022 will be on the order of $10 billion, so it’s a really huge drawback for our business,” Wehner said.

If it sounds like Meta is having a hard time dealing with the new privacy standards, wait — it gets more challenging: the self-proclaimed future of the metaverse anticipates the fallout from Apple’s change will “moderately increase” as 2022 goes on.

Wehner accused Apple of favoring Google’s Ad Search in its privacy policy. According to Wehner, “Apple continues to take billions of dollars a year from Google Search ads, [so] incentive exists for this policy mismatch to continue.”  “ATT exempts browsers from asking users for permission to track them across other apps and websites, therefore allowing browsers like Chrome to more effectively track users for tailored ads,” he further states.

And, if you look at it closely, we believe Apple’s restrictions are designed to exempt browsers from the tracking prompts that Apple requests for apps. As a result, search ads may have significantly more access to third-party data for measurement and optimization purposes than app-based ad platforms like ours. So, when it comes to data, you could say that we aren’t comparing apples to apples. Hence, we believe Google’s search ad business could have profited compared to businesses like ours that are subject to distinct Apple constraints.

“We believe management’s tone around iOS impact has deteriorated, and what was once described as ‘manageable’ now appears to be a $10B revenue headwind in 2022,” explained JPMorgan in a Thursday note, according to an initial MarketWatch report. And the perceived weakness of social media companies, in turn, convinced investors to sell at astounding rates, with Meta Platforms dropping 22%, Snap by 18%, Twitter by 8%, and even Pinterest by 11%. The combined loss of $278 billion in market value is a worry for Big Tech platforms, but it also reveals something else for the rest of us.

Social media is not a monolith – Nearly $300 billion.

That’s a little less than a year’s worth of user tracking on social networking platforms. Facebook, Twitter, and other companies have reaped huge rewards simply by using social media. Only 4% of Americans had voluntarily enabled user tracking in May 2021, with the new iOS privacy update installed, impacting the “$189 billion mobile advertising market worldwide,” according to Flurry, a Verizon-owned analytics firm, on its website. By November of that year, these social media platforms had lost nearly $10 billion in revenue, indicating that the consequences of Apple’s decision may have snowballed in the last weeks of 2021.

Whether you like social media firms or not, their central role in public debate, politics, and even science communication has become inextricably linked. They are, nevertheless, subject to severe income losses without user engagement and tracking data.