Is it a good application of scientific resources to develop algorithms to determine which craters meteorites originated from in the universe? What are the benefits? 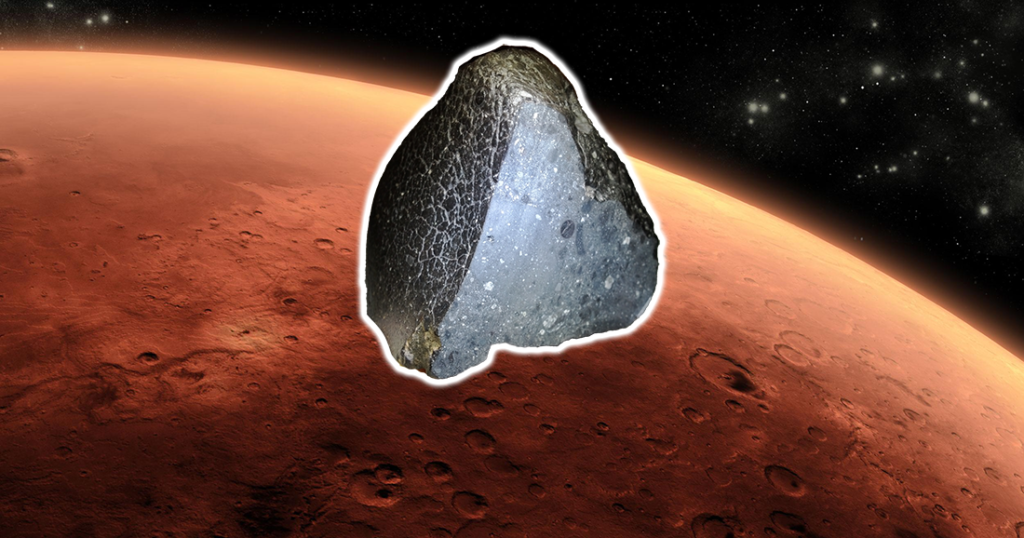 A crater that stood out

One particular crater out of the 94 million craters identified and mapped on Mars piqued the interest of these scientists. They decided to name this crater Karratha after a city in Australia for reasons which shall soon become apparent.

The city of Karratha in the Pilbara region of Western Australia was founded in 1968 to house the employees responsible for processing and exporting the Hamersley Iron mining company’s products. In the 1980s, it was expanded to make room for the petroleum and liquefied natural gas operations of the North West Shelf Venture. Karratha is where many of the oldest rocks on Earth have been found. This city’s rich mining history has recently inspired scientists to name a crater on Mars after it.

This particular crater, the researchers considered, suffered an impact so violent that portions of the Mar’s crust were torn off and sprayed into Space. Scientists believe that this is how a particular meteorite called ‘Black Beauty’ found its way 111.6 million miles away from Mars to Morocco in North Africa on Earth.

Consider that debris from a standard grenade can travel at a high velocity for 200 meters.

The impact that caused the Karratha crater on Mars really was some violent impact when it sent debris over 111.6 million miles through Space.

When you convert meters to miles and consider the debris traveled 558 million times the distance a basic grenade would send debris. That is one helluva impact and journey.

Some past scientists have theorized about nuking the Moon and running other bomb tests on the Moon. Not sure what is more mad scientists experimenting with the idea of deliberating causing explosions in Space or Musk trying to get people to live on Mars, a planet with over 96 million craters from violent impacts.

What is Black Beauty?

It quickly became apparent that the meteorite was unique, and its value is currently approximately $10,000 per gram. It was purchased in Morocco by a meteorite dealer who sold it to a collector in the United States, who generously donated a slice of it to the University of New Mexico.

According to the research done by scientists, the meteorite provides evidence of how the surfaces of Earth and Mars appeared 4.5 billion years ago. Surprisingly, it has a lot of similarities to Iceland’s landscape.

The meteorite has the potential to teach us more about how the Earth was formed. Black Beauty is a Martian meteorite that dates back to 4.48 billion years ago when the solar system was just being established.

Because plate tectonics have obliterated the ancient surface of Earth, Black Beauty, which originates from one of Mars’s earliest areas, may be able to shed light on why Earth has developed the capacity to sustain life while Mars has not.

The scientists presented their findings in a paper published in the journal Nature Communications on July 12.

Future applications for these scientists’ methods

The scientists consider that their work will pave the way for finding the ejection site of other martian meteorites, which will give us the fullest picture of Mars’ geological history and answer one of the most interesting questions: why is Mars, which is now dry and cold, evolved so differently from Earth, which is a place where life thrives.

If anyone is not scientifically inspired by this article, consider the scientists may have just created a machine learning algorithm method that may help them in the future find more priceless meteorites ejected from Mars to sell at $10,000 a gram.