B-1B Lancer: Why the US Air Force Wants to Get Rid of Its Only Supersonic Heavy Bomber

The B-1B Lancer's lack of advanced stealth capabilities and poor reliability were the primary reasons the USAF wants to replace it with the upcoming B-21 Raider as soon as possible. 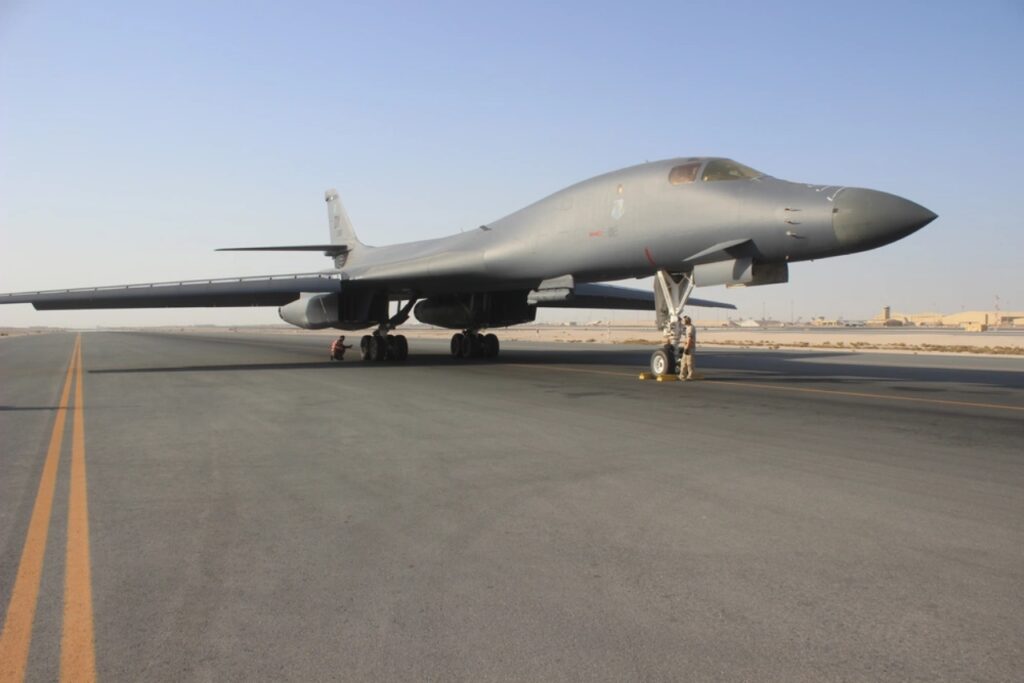 The B-1B Lancer Bomber was first introduced in the 1980s for high-speed, low-altitude penetration missions. But, with technological advances, the bomber is starting to show its age.

The B-1B Lancer has been used in combat operations in Afghanistan, Iraq, and Syria. But, the US Air Force announced that the B-1B Lancer would be replaced by the B-21 Raider, which will probably be the best bomber built by the United States and will be designed to be in service for many decades.

There is no doubt that the B-1B Lancer is an impressive aircraft. Its sleek design and exceptional features made it one of the most advanced bombers in the world.

But, some experts have questioned whether the B-1B is really up to the task of being a first-line bomber. It never became the most widely used bomber and can hardly compete with the modern technology of the coming B-21 Raider.

The B-1B Lancer was a Cold War-era bomber designed to attack the Soviet Union. However, the Lancer ran into trouble early on in its development. The plane was plagued by cost overruns and technical problems.

However, the plane helped to pave the way for modern stealth bombers like the B-2 Spirit.

These are the last years of the B-1B Lancer Bomber

The decision on which aircraft will replace the B-1B Lancer will be made in the coming years. But one thing is for sure; the US Air Force needs to find a new and more advanced bomber to take its place.

The bomber is no longer the best option for the US military. There are many options being considered… And the futuristic B-21 Raider seems to be the perfect choice to take its place.

Interestingly enough, much older bombers such as the B-52 Stratofortress will remain in service – and will surely become the first aircraft in history with 100 years of continuous service.

The next-generation Northrop Grumman B-21 Raider

The Northrop Grumman B-21 Raider is a next-generation strategic bomber designed to meet the needs of the United States Air Force.

The bomber is being developed by Northrop Grumman and will enter service in the mid-2020s. The B-21 is intended to be a multi-role aircraft capable of carrying out nuclear and conventional missions.

The bomber will be capable of operating in all weather conditions and will have a range of over 8,000 miles.

Northrop Grumman was awarded a contract worth over $108 billion to develop the B-21 Raider. Now, it is in the development phase – and when it is ready to enter service, the B1-B Lancer will probably be gone forever.

The withdrawal of this aircraft is getting closer and closer

The Lancer was an excellent bomber for the Cold War era, but today this aircraft has little place in the US Air Force. In any case, as the United States looks to the future of warfare, the B-1B Lancer will always be remembered as one of the most critical bombers ever built during the Cold War.