Why Some Biofuels Are Worse for the Environment Than Gasoline

How some biofuels are produced raises a lot of environmental questions. 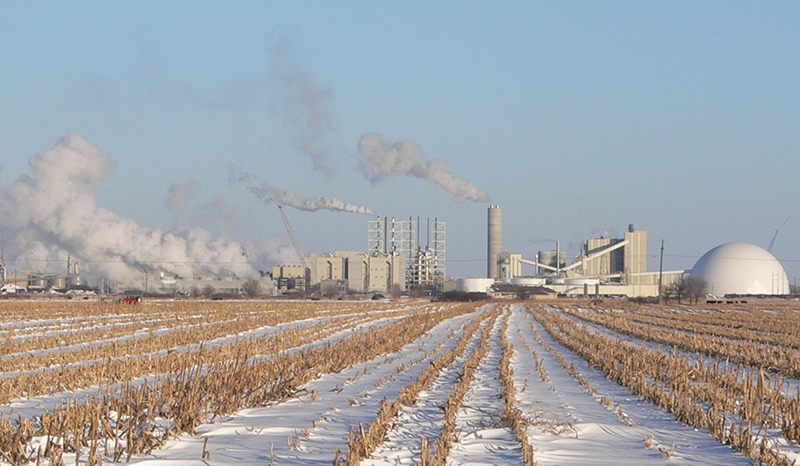 The policy’s main purpose was to decrease carbon emissions from burning fuel for transport. The policy permitted gasoline blending with biofuels, ‘such as those made from corn.’

Biofuels such as corn used in ethanol emits 20 percent less carbon when burnt as fuel compared to gasoline. As a result of the Renewable Fuel Standard for nearly 15 years, ‘pumps in the U.S. have been blending gasoline with ethanol produced from corn.’ This led to a ‘sharp rise in the adoption of corn as a commodity crop.’

Many people would think that a fuel that creates 20% less carbon emission than gasoline is good.  However, academic researchers Tyler Lark and Professor Holly Gibbs at the University of Wisconsin-Madison have published their view on how the increased use of corn in fuel has created more problems for the environment than if the US had just stuck with using pure gasoline.

In a university press release, Lark and Gibbs have listed the detrimental effects on the U.S following the Enactment of the Fuel Standards:

The researchers at the University of Wisconsin-Madison, Tyler Lark and Professor Holly Gibbs, write, ‘this shift to using corn-ethanol has contributed to an increase in emissions in the U.S. than it would have occurred had only gasoline been used as fuel.’

These latest findings have not been received well by the Renewable Fuels Association, a trade lobby for the use of ethanol in fuel. The RFA describes the findings as “fictional” and “erroneous,” accusing the researchers of cherry-picking data.

The researchers are not totally against the blending of fuels; they merely point out the detrimental effects of using corn-based fuels and are keen to suggest ‘blending of gasoline has been helpful so far in integrating renewable fuels into gasoline. ‘.

Other options for creating advanced biofuels using switchgrass or waste materials as a replacement fuel may be more sustainable and should be focussed on rather than corn.