Boeing Invests $450 Million to Build a Fleet of Self Flying Taxis?

Will this exciting new tech forever change the way we travel? 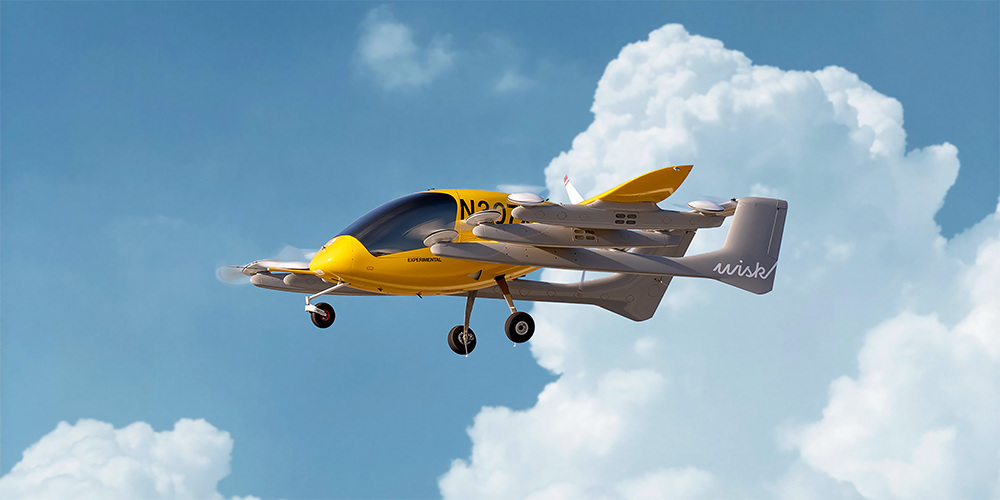 Boeing has invested $450 million electric flying taxi maker, California-based company Wisk, to help it ‘further in its mission to build an autonomous and electric vertical take-off and landing (eVTOL)‘.

Wisk is a company that has over a decade of designing planes for both autonomous and piloted flight experience. They say their aim is to make ‘Sitting in traffic to be a thing of the past.’ Wisk has created the world’s first all-electric, self-flying, vertical takeoff and landing air taxi.’

The companies Boeing and Kitty Hawk already own shares in Wisk. Kity Hawk was founded by Larry Page, the original cofounder of Google.

Boeing considers Wisk a surefire investment as Wisk already has the bragging rights of performing its first autonomous eVTOL passenger flight in 2017. Boeing’s money will help Wisk achieve a more rapid expansion of that technology.

Reuters indicates that according to industry sources, it will probably take Wisk until 2028 before it gets autonomous flying taxis certified by the authorities.

What will it be like having so many autonomous flying taxis in the sky?

Are people comfortable with self-driving technology?

About 40 percent of the general population admit to fear of flying, and 2.5 percent have what could be classified as a clinical phobia known as aviophobia, in which a person avoids flying or does so with significant distress’.

With AI taking the controls and less human error, will people lose their aviophobia?

You don’t have to worry about the pilot being tired, drunk, or dying at the controls with self-driving taxis.

Perhaps people should be even more confident in self-driving planes than self-driving cars.  When you think about it, the Artificial Intelligence (AI) for self-driving vehicles has some pretty complex situations to deal with ‘some roads and streets are simply unmarked, presenting quite an issue for driverless cars. In addition to lane marking problems, the lack of uniformity in road signage and stoplights‘ These things are a hurdle for autonomous car technology but not for planes.

There are already autonomous flying drones used by the military which can land and take off without human involvement left months on missions. Therein lies a potential problem that the UN has reported that at least one autonomous drone operated by artificial intelligence (AI) may have killed people for the first time without any human approval before a mission.

Can Artificial Intelligence in civilian autonomous vehicle systems go rogue or be hacked?

Is flight going to continue to be the safest way to travel with Artificial Intelligence controlling flights rather than people.

What would you choose? Pilot or AI?

When getting into a plane to travel to your next destination, would you feel safer with a pilot who has had over 1500 hours of training to attain their pilot’s license? Or prefer to place your safety in Artificial Intelligence, algorithms programmed by the best minds in the computer science and airline industry?

Perhaps for most of us in the long run, it will simply come down to cost; machines are cheaper than pilots.