Unexpected outcomes trigger the release of noradrenaline, which helps the brain focus its attention and learn from the event. 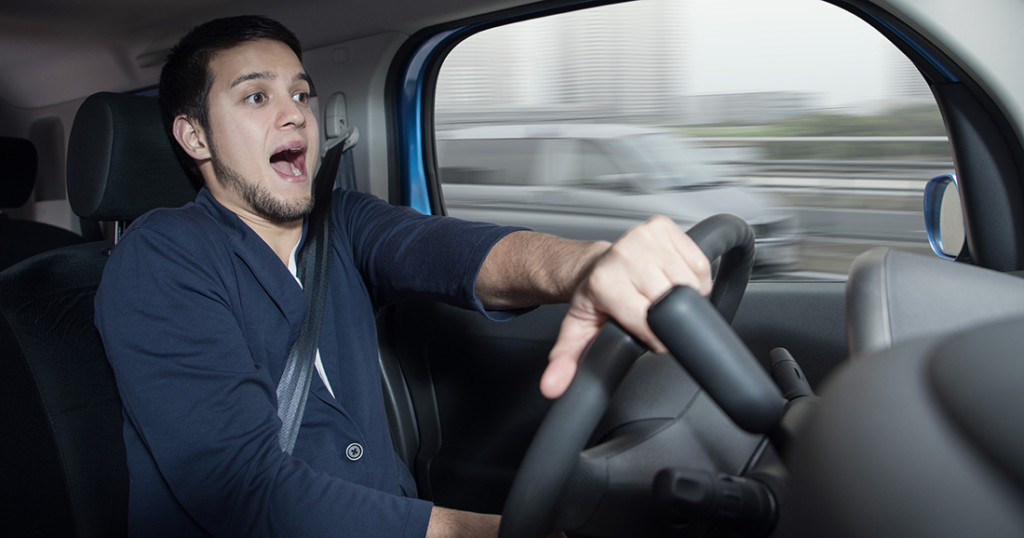 Anyone who has been in a car accident understands that the unexpected events that occur before, during, and after the collision can leave a lasting impression on your mind. As the human brain strives to learn from failures and develop strategies to avoid unforeseen catastrophes in the future, the brain appears to replay unanticipated occurrences that could cause potential injury like a slow-motion movie in your mind’s eye. A recent study has shown that the brain can send out a surge of norepinephrine or noradrenaline when it requires you to pay attention to something vital. Neuroscientists at MIT’s Picower Institute for Learning and Memory sheds light on how the brain reacts to unanticipated events.

“The animal keeps pressing since it desires a reward, and the locus coeruleus sends out critical signals that say, push now for the reward is on the way,” said Sur.

Sur and his colleagues also investigated what happened when mice were given a puff of air while expecting a reward. Norepinephrine increased in these unexpected situations, and the well-conditioned mice seemed to pay close attention to what had transpired.

The study discovered that one of the noradrenaline’s primary functions is to assist the brain in learning from unexpected events. They discovered that being surprised causes a spike in norepinephrine, improving attention and imprinting lessons learned from unexpected events in the mice’s brain. In another set of research, mice didn’t react as well to unexpected occurrences when the release of norepinephrine from the locus coeruleus was suppressed using optogenetics. The researchers believe being surprised has a comparable effect on the human brain.

According to Sur, “The study revealed that the locus coeruleus encodes unforeseen events, paying particular attention to those events required for the brain to assess its environment.”

In addition to its involvement in signaling surprises, the scientists revealed that noradrenaline aids in stimulating behavior that leads to a reward, especially in instances where a reward is unknown.

The research team also found that the neurons that produce this noradrenaline signal seem to transfer most of their output to the motor cortex. This signal motivates the animals’ reactions.

Previous research has revealed that the locus coeruleus, the brain’s principal source of Noradrenaline, takes input from various brain regions and spreads its messages far and wide. However, the MIT team set out in the new study to look into its involvement in reinforcement learning or learning by trial and error.

While the initial burst of Noradrenaline seems to stimulate the mice to act, the scientists found that a second burst frequently happens after the trial is completed. These spikes were inconsequential when the mice were given a predicted reward. The bursts were significantly bigger when the experiment’s conclusion was unpredicted. When a mouse was given an air blast instead of the reward expected, the locus coeruleus released a powerful burst of Noradrenaline.

If that mouse didn’t know it would earn a reward in subsequent trials, it would be significantly less likely to push the lever. “The animal’s behavior changes all the time,” Sur explains. “Even if it has already learned the task, the mice change its behavior based on what it just performed.”

The mice also showed noradrenaline spikes when they were given an unpredicted treat. Noradrenaline appeared to diffuse to various areas of the brain during these bursts, including the prefrontal cortex, which is responsible for planning and other higher cognitive tasks.

“The locus coeruleus’s surprise-encoding function appears to be considerably more ubiquitous in the brain,” Sur explains, “which may make sense given everything we do is tempered by surprise.”

The researchers are currently looking at the possibility of synergy between noradrenaline and other neuromodulators, including dopamine, which also responds to unexpected rewards. They also seek to learn more about how the prefrontal cortex retains the locus coeruleus’s short-term memory to assist the animals in doing better in future trials.

In addition to serotonin, dopamine, and acetylcholine, noradrenaline is one of the numerous neuromodulators that influence the brain. Unlike neurotransmitters, which enable cell-to-cell communication, neuromodulators are released across huge swathes of the brain, allowing them to have broader effects.

Sur explains, “neuromodulatory compounds are hypothesized to perfuse huge portions of the brain and affect the excitatory or inhibitory drive neurons receive in a more point-to-point fashion. This means that they must have very important brain-wide activities for survival and brain state modulation.”

While scientists have gained much knowledge about dopamine’s involvement in motivation and reward-seeking, little is known about other neuromodulators, such as noradrenaline. It has been linked to increased arousal and alertness, yet too much noradrenaline can cause anxiety.

The focus of the future research

Sur and his MIT colleagues plan to look into the synergy between norepinephrine and other neuromodulators, including dopamine, which also increases in response to unforeseen rewards. Forthcoming research will also look into how the prefrontal cortex houses short-term memory inputs from the locus coeruleus in ways that appear to help mice learn and master new behaviors. These animal studies have consequences for human learning and memory, enhancing athletic mastery and overall quality.

Mriganka Sur, Newton Professor of Neuroscience in MIT’s Department of Brain and Cognitive Sciences, is the senior study author. Vincent Breton-Provencher, a former MIT postdoc who is now an assistant professor at Laval University, is the study’s first author, and Gabrielle Drummond, an MIT graduate student, is another lead author of the paper. These findings (Breton-Provencher et al., 2022) were reported in Nature’s peer-reviewed journal on June 1.