Data centers that are as close as possible to their clients offer the best service. What happens when a potential client works on the Moon? Build a data center on the Moon, of course! 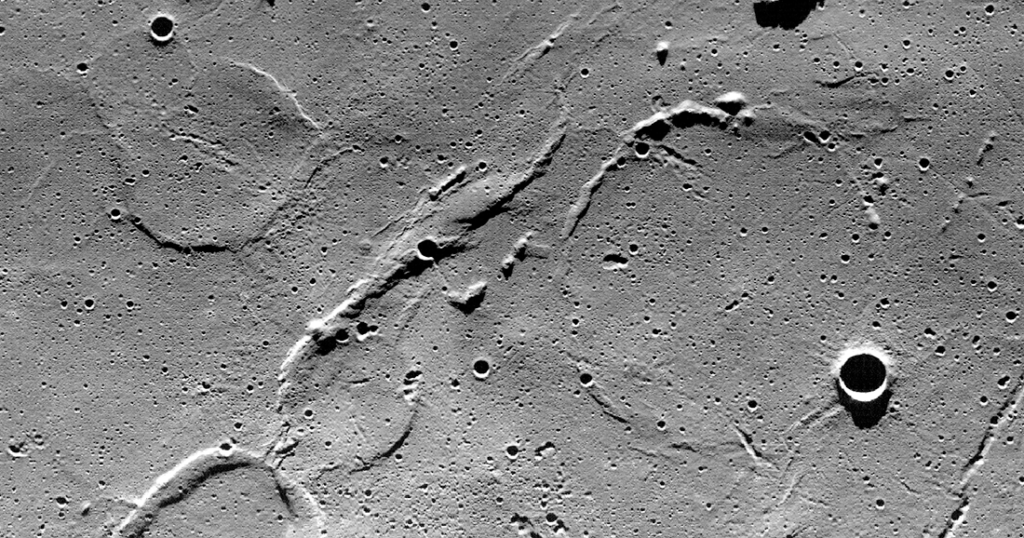 Being close to end-users is almost always a crucial criterion for the location of a data center, primarily for latency reasons. Latency in computing relates to the delay before a data transfer begins following a transfer instruction. By decreasing the distance between the data center and its end users, a data center can offer quick response times.

According to a company called Lonestar, they are on track to be the first company to place data storage and edge processing on the Moon.

Data centers on the Moon

You might be wondering why put a data center on the Moon when closeness to end-users matters? The answer to that is simple. The end-users the company is targeting are missions in space and companies on Earth that offer disaster recovery as a service.

Lonestar intends to pioneer a moon-based market for data centers to support the anticipated demand from commercial, government, and academic lunar missions. As serving clients in space is the goal of Loanstar, operating a data center on the Moon is a more secure and eco-friendly alternative to deploying energy-intensive servers on Earth.

There are advantages to putting data centers on the Moon. Even though the space-qualified equipment Lonestar plans to use “costs a little more than terrestrial counterparts,” the company claims it will be less expensive to operate and consumes “much less power.”

What would traditionally be a concern for terrestrial data centers, such as the power to operate, cooling, and cost of communications, does not apply in space.

The company can utilize solar energy sources to power its data centers in space, and cooling the machines is not as significant a factor. Lonestar data centers are designed to withstand the lunar night and match satellites’ 15 to 20-year lifespan in geostationary orbit.

The proof of concept

According to CEO and co-founder Chris Stott, the 1-kilogram payload will have a storage capacity of 16 terabytes (TB) and has passed the Preliminary Design Review and is proceeding to the Critical Design Review.

“Our first lunar data center payload will be integrated on the IM-2 NOVA C once it has passed its Flight Readiness Review (FRR) and testing, per flight milestones anticipated four months before launch,” he said.

While the initial payload will draw power and communications from the lander, Stott stated that by 2026, the company hopes to have an independent data center on the Moon.

According to Stott, the first two missions have been fully funded by early-stage investors Scout Ventures, Seldor Capital, and 2 Future Holding. Stott told SpaceNews that the company is in the “final stages” of securing $5 million seed funding for future data centers.

The idea has been in the making for some time. In December 2021, Lonestar announced that it had collaborated with the British software company Canonical and the American space technology consolidator Redwire to test its edge data center from the International Space Station.

The work of Lonestar on its lunar project had begun even before their 2021 announcement. In 2019 Lonestar had contracted Intuitive Machines to deploy a mini proof-of-concept data center on the Moon. The plan was to be part of a series of progressively larger payloads that Lonestar plans to install for data storage and edge processing from the lunar surface. Initially, it was planned that the first mission, IM-1, would be launched in 2021, but SpaceX pushed the mission to the first quarter of 2022 due to unique mission requirements.

The purpose of the IM-1 mission is to test data transfer and storage capabilities. It will attempt to land Nova-C on the western edge of Oceanus Procellarum on the near side of the Moon. The tests will employ a “virtual payload” that is entirely software-based.

Lonestar is already planning a second mission. IM-2 will transport a collection of government and commercial payloads to the lunar south pole aboard its Nova-C lander.

IM-2 is scheduled to launch on a Falcon 9 in 2023, marking the first dedicated launch by Intuitive Machines; the previous launch target was the fourth quarter of 2022.

A spokesperson for Intuitive Machines stated that additional information regarding the launch windows for IM-1 and IM-2 will be released “soon.”

Backing up data to the Moon

As well as assisting the data needs of space missions, the company also has a way of synergizing with terrestrial data centers.

Lonestar intends to offer data center businesses on Earth, Disaster Recovery As A Service (DRaaS) backups to the Moon.

Installing data centers on the Moon to service the requirements of space missions brings the prospect of achieving more amazing things in space much closer. The IoT (Internet of Things) in space will become truly amazing if a high-speed data connection is achieved on the Moon, as NASA considers creating lunar farms and installing asteroid detection systems.