Why It’s Impossible for You to Not Ingest Harmful Microplastics

Microplastics have been an evolving problem since the 1960s... 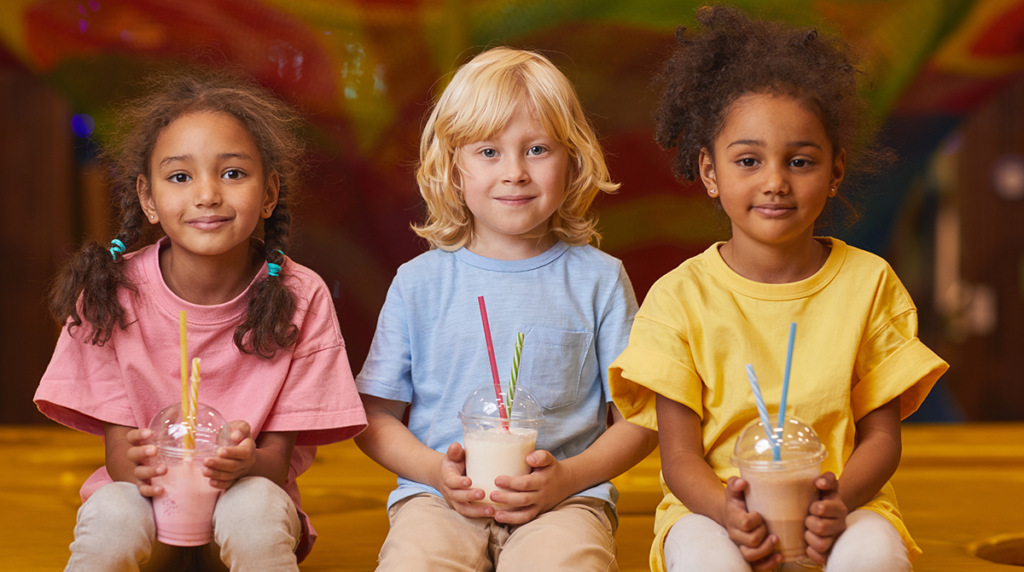 Throughout the years people’s attention has been focussed on many threats to society such as stockpiling of nuclear weapons, famine, drought, global warming. One less noticeable potentially lethal danger has been largely ignored. The danger of microplastics has been lurking and known to scientists since the 1960s (maybe even earlier).

Environmentalists have long been concerned about the harm microplastics can do to our oceans and aquatic life. However, the issue of more microplastics polluting our planet has been largely ignored by industry and government until its danger to people became more apparent and the Obama administration tried to address it in 2015.

The damage done by microplastics has already happened on a colossal scale. Ecowatch.com state ‘Microplastics have been found in places ranging from the tallest mountains in the world to the depths of the Mariana Trench. Plastic particles in wildlife have been shown to substantially harm entire ecosystems, especially marine organisms.’

Research led by Heather Leslie, of Vrije University in Amsterdam reported in October 2021, ‘Microplastics have been found in the blood of cows and pigs for the first time, sparking concern about how the particles might move through the food chain. … Experts fear that microplastics could be deposited in organs or find a way into breast milk if they enter a person’s bloodstream.’

Researchers from the Norwegian University of Science and Technology (NTNU) have now confirmed the worst fears of the study carried out by the University of Amsterdam. Microplastics are now in humans.  NTNU can now ‘confirm the presence of microplastics in the placenta and in new-borns.’

Plastic pollution was first noticed in the ocean by scientists carrying out plankton studies in the late 1960s and early 1970s, and oceans and beaches still receive most of the attention of those studying and working to abate plastic pollution.  Small pieces of plastic, commonly referred to as microplastics, were first described in the early 1970s and are widespread in the ocean.

So, what are microplastics? oceanservice.noaa.gov reports ‘Plastic debris can come in all shapes and sizes, but those that are less than five millimeters in length (or about the size of a sesame seed) are called “microplastics.’

Microbeads are one of the shocking sources of microplastics. ‘Microbeads are a type of microplastic, are very tiny pieces of manufactured polyethylene plastic that are added as exfoliants to health and beauty products, such as some cleansers and toothpastes. These tiny particles easily pass through water filtration systems and end up in the ocean and Great Lakes, posing a potential threat to aquatic life.’

Pressure groups such as Greenpeace have been trying to hold companies to account to the US legislation as early as 2016. When Greenpeace asked the top 30 brands to respond to their survey, Greenpeace found that many brands back in 2016 still fell short of an acceptable standard for reducing Microplastics.

It has become an increasingly known fact that ‘Microplastics cause damage to human cells in the laboratory at the levels known to be eaten by people via their food, a study has found. … They found specific types of harm – cell death, allergic response, and damage to cell walls – were caused by the levels of microplastics that people ingest.’, stated by the Guardian December 2021.

NTNU states ‘Plastic might have phthalates and metals added for color, stabilization or as a biocide, for example. Several of these substances are harmful to children’s health. When microplastics end up outdoors – for example as particles from car tires – this plastic core is often coated with air pollution and car exhaust.‘

Why children are particularly vulnerable to the risk of microplastics

Kam Sripada an expert in microplastics is a neuroscientist from the NTNU which has carried out 37 studies into microplastics, states “Nano- and microplastics are so miniscule that they can travel deep into the lungs and can also cross into the placenta. At the same time, they transport dangerous chemicals with them on their journey. That’s why we believe that nano- and microplastics can be a health risk for children,”

Sirapada says “No one knows exactly how much microplastic a child ingests. But several studies now suggest that today’s children absorb microplastics in their bodies as early as at foetal age. This is concerning,”

No one is sure how much plastic children ingest, but potential sources of plastic are abundant. Children are particularly vulnerable because they are in a very important phase of their brain development and do not have a fully developed immune system.

For parents the research group offers them the following advice to reduce their children’s exposure to microplastics.

The research group lead by Kam Sripada is calling for ‘more research in the field that focuses on life’s early stages, such as pregnant women’s level of exposure to various plastic substances, and how plastic can be transferred to the foetus.’