Coffee Can Help You Live Longer, Here’s How Much You Should Drink a Day

Who would have thought that drinking coffee may be beneficial to the heart instead of causing more harm? Well, I didn’t. 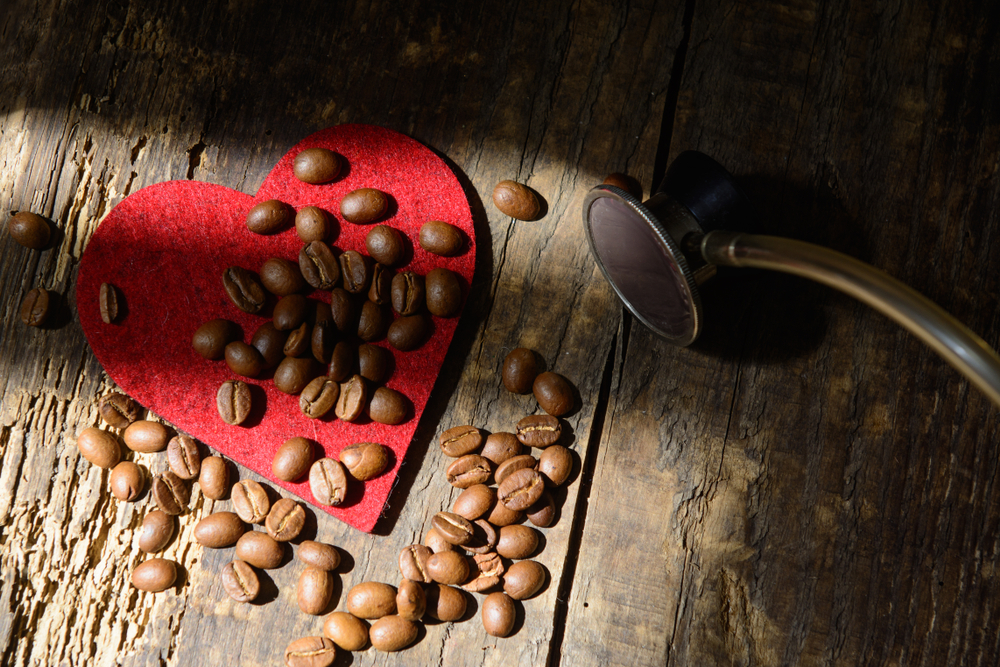 Following the findings from new research conducted by the American College of Cardiology, we’ve come to understand that drinking two or three cups of coffee daily reduces the risk of getting heart disease by about fifteen percent. Interestingly, these findings apply to people with or without cardiovascular diseases.

While that’s the case, the most important highlight here is perhaps the emergence of some research to debunk the previously assumed dangers of taking a lot of coffee, especially caffeinated coffee.

At the same time, the perception is tolerable because the caffeine component is known to accelerate the heartbeat. However, a quickened heart rate doesn’t translate to worsened heart problems – contrarily, it might just be what’s needed.

Luckily this study gives scientific proof that suggests coffee drinking has no adverse effect on heart health; instead, it’s a practice that should be encouraged to boost heart conditions.

The study and what it suggests

The study was broken into three sessions to achieve a conclusive result – with all sample sizes from the UK Biobank. The research involved interviewing more than 500,000 people via questionnaires with at least a decade of medical records. Participants were grouped based on the average number of coffee cups consumed daily – with the series starting at zero, to people who took over five cups. The aim ultimately was to check for any correlation between drinking coffee and arrhythmia (arrhythmia means an abnormal rate of muscle contractions in the heart). This condition causes cardiovascular diseases like coronary heart disease, heart failure, and stroke.

While that’s the case, the result also showed that people who consumed one cup had the lowest possibility of avoiding cardiovascular diseases. More so, a U-shaped relationship was observed when contrasting arrhythmias with coffee intake – this helps us understand that people who drink two to three cups a day had the maximum benefits with the other ages in the selection (0, 1, 4, 5, and over 5) showing less.

For the second research, data from 34,279 was studied. For this study, individuals with a history of cardiovascular disease were used – with the same objective as the first study. The results showed that people who drank two to three cups of coffee per day had lower odds of dying from cardiovascular diseases. There was no relationship between consuming coffee and being predisposed to arrhythmia. Lastly, coffee drinkers who had arrhythmia at baseline and individuals with atrial fibrillation (AFib) were less likely to die from the diseases when compared with non-coffee drinkers.

Commenting on the result, Kistler expressed dissatisfaction regarding the perception of medical practitioners. He noted that they often discourage patients with heart problems from stopping drinking coffee, disregarding that there isn’t a scientific study that negatively links cardiovascular diseases with drinking coffee. However, his study surely does prove the assumptions wrong — we do hope for a turnaround in the health care sector very soon,

Despite two to three cups a day being the best intake frequency, he also advised people not to bother increasing their coffee intake, especially if the idea make them uncomfortable.

Then, a third study was conducted to evaluate the relationship between cardiovascular diseases and the different types of coffee – whether ground coffee, caffeinated or decaf. The result showed that the lowest risk of arrhythmias, stroke, coronary disease, or heart failure was associated with two to three cups of ground and caffeinated coffee consumption. Although decaf coffee shows no effect against arrhythmia, it did reduce all cardiovascular diseases except heart failure. At any rate, lower fatality rates were seen throughout all coffee types.

According to the researchers, the possibility through which coffee drinking can positively affect cardiovascular diseases is robust.

More so, coffee drinkers can be confident about the state of their health as drinking coffee is in no way linked to cardiovascular diseases or arrhythmias. At any rate, caffeinated coffee can enhance the cognitive reflexes of the drinker — you experience a level of mental astuteness that is uncommon with non-coffee drinkers.

With the third result, Kistler proposed caffeinated coffee to be the preferable consumption choice compared to other types. More so, there is no cardiovascular benefit of choosing decaf over-caffeinated coffees.

Limitations of the study and possible Improvements near-term

The researchers were also keen to highlight some known limitations and challenges of the study. Some parameters like dietary habits of the individuals and preference for cream, sugar, or milk were uncontrolled. More so, the majority of the individuals studied were Caucasians, so it’s unclear what the result may be if the races were adjusted as well.

The team hopes to validate their results through randomized trials in subsequent studies.