Could the Dream Chaser spaceplane be NASA's next workhorse? 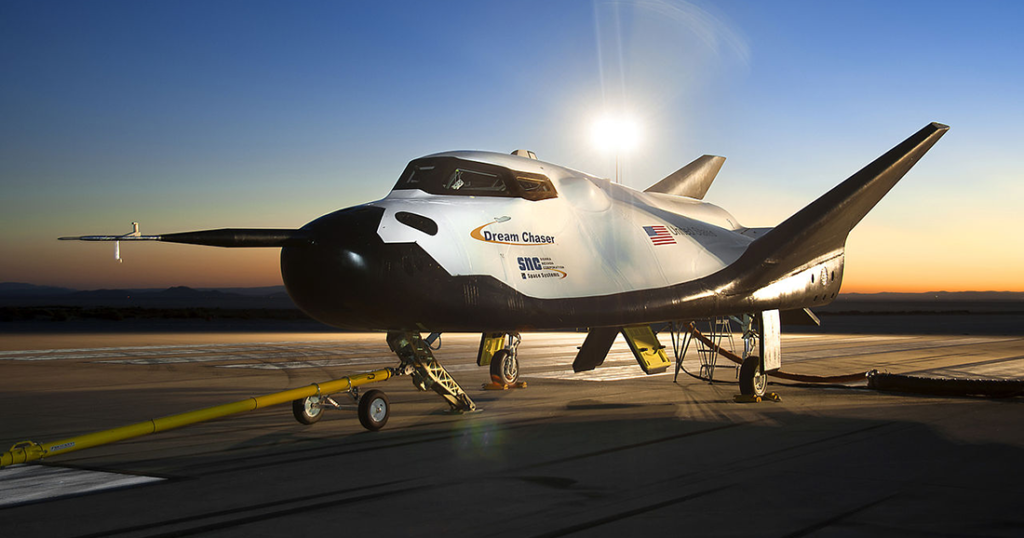 Dream Chaser is a spacecraft built by Sierra Space that could succeed where the Space Shuttle program failed.

A company with ambitions beyond space

The Sierra Space Dream Chaser project isn’t only being eyed for its potential to lower space mission costs. The company says future versions could even carry crews performing national security missions. Sierra Space is a subsidiary company of the private aerospace contractor Sierra Nevada Corporation. Sierra Nevada Corporation is a privately held American company that is a national security contractor specializing in aircraft modification and integration, space components, and systems.

Given their expertise in Space and defense contracts, Sierra Space, the company may one day create a serious competitor for U.S. Space Force’s X-37B spaceplane, which spent a record-breaking 780 days in orbit. Much of the X-73B program remains highly classified.

Although the company in 2014 lost out to its competitors Boeing and SpaceX, who were awarded the NASA contracts for developing spacecraft to carry crew, this has not stopped Sierra Space from looking beyond cargo missions.

Sierra Space is currently using internal funding to develop the version for carrying crew, which it later hopes to be able to contract out to NASA. Dream Chaser could potentially carry up to 7 people to orbit.

The company hopes that they can develop a version for carrying crew that will be ready for launches in 2026.

Tenacity is being built at the company’s Colorado headquarters.

The company says the vehicle’s structure, which now has its wings, is nearly complete but requires further work to install other components and its thermal protection system.

In an interview, the company’s chief executive Tom Vice stated that the company has completed structural testing of the spaceplane and is moving into final integration and testing.

In August or September, the spaceplane should be ready to ship to NASA’s Neil Armstrong Test Facility in Ohio, where it will undergo four months of thermal vacuum testing.

After this, it will be shipped to the Kennedy Space Center for integration onto the Vulcan Centaur, a two-stage heavy-lift rocket that is currently still in development by the United Launch Alliance (ULA).

A launch is tentatively planned for between February and May 2023. Recent remarks by Kavandi at the AIAA conference indicate that a launch is expected about a year from now.