US Military Will Use Microwaves to Take Down Enemy Drones

A novel way how to stop the ever-evolving threat of combat drones. 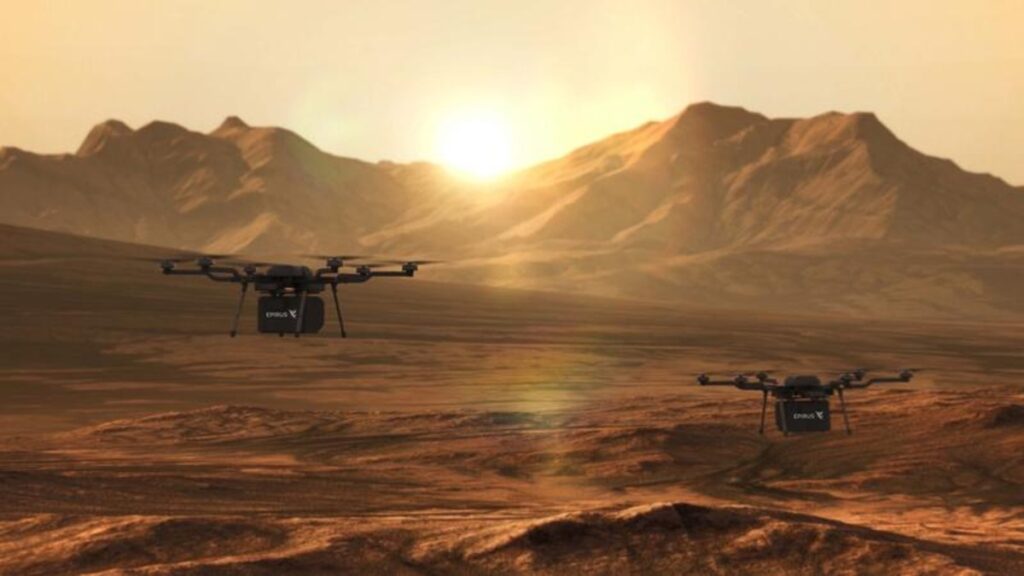 The military has been exploring various methods to shoot down swarms of enemy drones because they are now the biggest threat on modern battlefields. They have been carrying out remote-controlled attacks for years and have already been used in several conflicts.

That’s why these weapons are appearing to counter the drones, and directed microwave energy is the most advantageous technology to attack them so far.

Drones are becoming a 21st-century essential weapon. Any army that intends to control the battlefield must use drones for both reconnaissance and attack missions.

That’s why the Californian company Epirus has recently announced its solution to this problem: a microwave emitter pod that can be placed on the underside of heavy drones – and can quickly shoot them down.

This advanced technology allows them to emit a potent microwave energy beam that can disable drones with high accuracy. It works by overloading the drone’s electronics, forcing it to lose all its controls and fall out.

This innovative device is called the Leonidas Pod. It is constructed to undermine the drone’s connection with its operator, so when the operators lose total control, it falls from the sky and crashes.

It’s an efficacious way to destroy drones without the need to operate conventional weapons. The device is located on the bottom of a drone, and it is effortless to move and employ by its operator.

The Leonidas Pod is part of Leonidas Systems, a full microwave system to oppose the effects of drones. This device can be employed in the operations area or be mounted on vehicles.

Nevertheless, the Leonidas Pod is one of their flagship creations because of its little size and weight which doesn’t affect its usefulness, and it’s very cost-effective compared to other anti-drone systems like the net firing gun.

The pod and the ground device work together in unison to create a drone no-fly-zone that covers a huge amount of area.

How does it work?

Leonidas uses an array of solid-state gallium nitride emitters. These emitters are more potent and compact than traditional radars, and they can be controlled to direct the microwave beam with great accuracy.

This accuracy is critical because if the beam skips the target, it could harm the power supply infrastructure or annihilate friendly targets… And since it is mounted on drones, it has outstanding mobility and a substantial range.

This technology seems to be the most viable solution to avoid unexpected attacks since it doesn’t require large missile expenditures. Shooting down drones with missiles could cost millions of dollars to take down equipment that sometimes has much lower costs.

The use of drones in real war scenarios

The most spectacular display of drone warfare capabilities was undoubtedly the last war between Azerbaijan and Armenia, another part of the Nagorno-Karabakh conflict. Azerbaijan operated a full spectrum of drones to weaken the enemy’s air defense, and Armenia could do nothing because they didn’t have the capacity to defend their artillery against drones.

The lack of convincing actions against drones was the reason for important losses and one of the causes for the defeat of the Armenian side.

Today, with ingenious technologies like the Leonidas Pod, drone attacks would no longer be an impossible problem and any army can defend its military assets effectively.

The future of drone warfare

The use of drones is increasing, and the development of anti-drone weapons is also inevitable. For this reason, Epirus created this innovative system to fight them and protect ground forces and vessels in future conflicts.