The Twitter and Elon Musk saga is far from over, as the bid to buy off the social media platform is the latest in Musk's volatile relationship with Twitter. 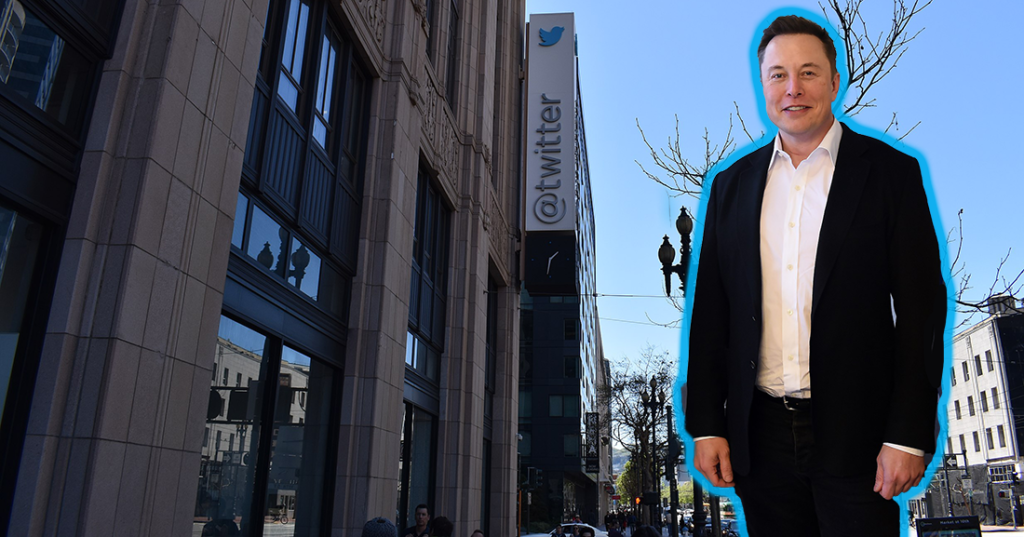 The Tesla CEO is one of the platform’s most closely followed personalities. He’s been vocal about the improvements he’d like to see implemented on the social media platform. The firm offered Musk a seat on the board when he announced his $3.35 billion holdings, making him the company’s largest individual shareholder.

On April 4, Twitter confirmed that Musk had acquired a significant stake in the social network and would be joining the board of directors. With a 9.2% share of the company, Musk became Twitter’s largest shareholder. As a board member, Musk wouldn’t be allowed to own more than 14.9% of the company.

Musk began soliciting feedback from fellow Twitter users immediately after his stock was made public, proposing everything from turning Twitter’s San Francisco headquarters into a homeless shelter, providing automatic verification marks to premium members, and including an edit button to users’ tweets. Given that several celebrities with large followings hardly tweet, one tweet warned that the social media platform might be going into extinction.

Unsatisfied with the influence that comes with being Twitter’s largest investor, Musk has launched a contentious attempt to buy Twitter Inc. outright in a deal valued at $43 billion. He’s one of the few individuals who can afford it outright. According to the Bloomberg Billionaires Index, he is currently worth about $260 billion, compared with Twitter’s market valuation of about $37 billion.

Twitter announced on Thursday that it had received an unannounced, non-binding offer from the entrepreneur best known for his work at Tesla and SpaceX to buy all of the company’s outstanding common shares and that it would carefully evaluate the request to know the best course of action for the company and all Twitter stockholders.

The world’s richest man claims that the company has enormous potential and that he is the key to unlocking it. After declining a potential board position at the company, he announced the offer in a filing with the US Securities and Exchange Commission on Thursday.

Musk has stated that he is ready to pay $54.20 per share in cash, a 54 percent premium over the January 28 closing price – about $43 billion in value. Investors began to assess how one of the platform’s most prominent users would succeed in his takeover effort as the social media company’s shares rose 18 percent in pre-market trading at the market open in New York.

My bid best and final

“I believe in Twitter’s potential as the platform for free speech worldwide. I’m of the school of thought that free speech is a societal need for a functioning democracy,” Musk wrote in an email to Twitter’s board chairman, Bret Taylor.

“It seems unlikely that the takeover will take a long time. If my offer is rejected, or if the sale does not go as planned, I will have to reconsider my position as a shareholder.”

However, a report by Adam Crisafulli of Vital Knowledge said that the $54.20 per share proposal is “too low” for the board and the shareholders to accept, even though the company’ stock hit $70 less than a year ago.

Any opportunity for rivals?

Although Musk stated that his offer was “best and final,” it allowed competitors to team up with him or outbid him. Larry Ellison, the CEO of Oracle and a member of the Tesla board of directors, has recently attempted to purchase a share in the social media company TikTok.

Is the $43 billion in cash feasible?

At the time of writing, Musk remains the world’s richest man. However, he has yet to tell us how he would come up with $43 billion in cash. Of course, these may require him taking a bigger loan or selling a larger part of Tesla shares to fund the outright purchase.”

Most of Musk’s rage at Twitter has centered on what he considers the platform’s censorship. In a letter to Twitter’s board of directors, he stated that he feels the company “can neither survive nor serve its free speech societal mandate in its current form.” Hence, the platform should be turned into a private firm.

According to AFP, Wedbush analysts believe the Twitter board will be obliged to accept the deal or find another buyer.

Musk tweeted on Saturday, asking if the social media platform was “going extinct” and criticizing platform users like musician Justin Bieber, who has a large following but rarely posts.

In another tweet, Musk also joked about dropping the “w” from Twitter’s name and converting its San Francisco headquarters into a homeless shelter “because no one shows up there anyway.”

He also urged that Twitter’s main source of revenue, advertisements, be removed. Musk is one of the most popular figures on Twitter, with 81 million followers, rivaling pop stars like Ariana Grande and Lady Gaga. However, his frequent tweeting has brought him into conflict with the Securities and Exchange Commission (SEC) and others.

After Musk tweeted about having the money to take Tesla private for $420 per share, Musk and Tesla agreed to pay $40 million in civil fines and have Musk’s tweets vetted by a corporate counsel in 2018. Musk’s current snafu with the SEC could be his failure to tell regulators of his growing Twitter investment.

Musk sees himself as a “free speech absolutist” who believes Twitter is not upholding free speech values, a viewpoint shared by fans of Donald Trump and other right-wing political figures whose accounts have been suspended for violating Twitter’s content restrictions.