Tesla CEO Elon Musk is serious about walking away from the Twitter deal if the social media company fails to provide information about numerous Twitter bots. 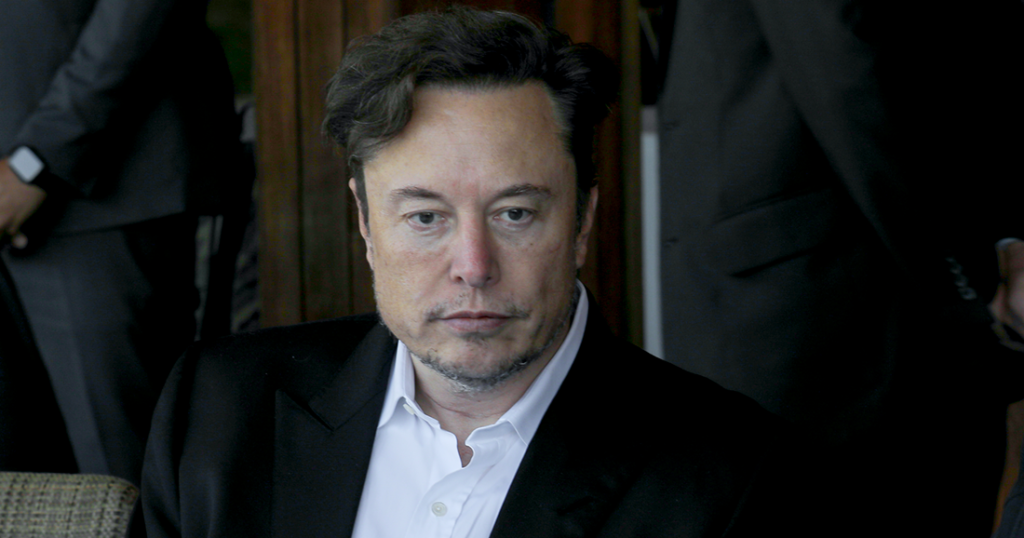 The Tesla CEO, through his lawyers, has threatened to walk away from his $44 billion Twitter acquisition, accusing the social media company of breaching their acquisition deal by failing to provide information about spam and fake accounts as he has demanded. The billionaire made the threat in a letter to Twitter dated Monday, which the social media giant disclosed in a filing with the US Securities and Exchange Commission.

According to the letter, Musk has been requesting the information since May 9, a month after making his offer to buy the company, to determine how many of the company’s 229 million accounts are actually bots.

Musk stated last month that his bid to buy Twitter “cannot move forward” unless the social media giant provides “proof” that bots account make up less than 5% of its users. This is not the first time that Musk would formally threaten to exit the deal by amending the filing with the Securities and Exchange Commission, as he frequently tweets about it, raising questions about whether he’s serious or not, as it’s difficult to tell when he’s joking, sending a meme, or simply trolling. But based on his activities, it’s safe to infer that he’s serious this time.

Twitter Chief Executive Officer Parag Agrawal has said that the company has consistently estimated that fewer than 5% of its accounts are fake when daily users are measured. The figure has also been previously mentioned in the company’s quarterly filings. Musk, however, disagrees with Twitter’s assessment, claiming in a May tweet that 20% or more of the accounts are not people but bots.

Musk said in a letter to Vijaya Gadde, Twitter’s head of legal, policy, and trust, that Twitter is “actively resisting access and thwarting his information rights” as stipulated in the agreement by refusing to give the information.

Refusing Musk’s data requests is essentially the same as Twitter’s newest promise to provide extra details about the company’s testing processes. It also amounts to a “material breach” of the merger agreement, giving Musk the option to call off the deal if he so desires.

“This is an obvious and significant breach of Twitter’s merger agreement requirements. Mr. Musk reserves all rights arising from it, including his right not to execute the deal and right to cancel the merger agreement,” an attorney representing Musk says.

Musk has requested that Twitter hand over information regarding its testing procedures to back up its claims that bots and fake accounts make up fewer than 5% of the platform’s active user base, a figure the company has maintained for years in boilerplate public disclosures.

Musk has also suggested that he conduct his independent analysis based on Twitter data. “Twitter’s attempt to describe it otherwise is essentially a way to confuse and complicate the situation.” Mr. Musk has stated that the company’s lax testing techniques are insufficient and that he must undertake his investigation. However, the information he has demanded is required to do so.

In early trading Monday, Twitter shares dipped below 5%, signaling investor uncertainty about the Twitter deal’s success. Before the recent development, Twitter’s stock was trading at a discount to Musk’s $54.20 per share buyout offer. Mr. Musk remains the company’s largest individual shareholder and has a significant stake in the company, but the merger is not expected to be completed anytime soon. It’s unclear what the other Twitter shareholders think of the filing or how they’ll react to it.

Back out or face litigation

Twitter previously stated in separate security filing that the Twitter sale agreement allows Musk to back out if the firm causes a “material adverse effect .”This is defined as a change that adversely affects Twitter’s financial situation or business. However, Twitter has maintained its commitment to the deal throughout, although a shareholder vote has yet to be set.

Parag Agrawal has defended Twitter’s long-standing spam metric. According to him, Twitter “has and will keep on to cooperatively exchange information with Mr. Musk to consummate the transaction in line with the merger agreement.” We also intend to “close the deals and enforce the merger agreement at the agreed terms and price.”

Musk asserted last month that he put the deal on hold unilaterally, which experts argued he couldn’t do. Otherwise, he could be liable for a $1 billion breakup fee if he walks away.

According to Brian Quinn, a law professor at Boston College, Musk’s latest move demonstrates that he is “seeking a way out of the deal or anything that will get leverage for a price renegotiation.” However, Quinn believes it is unlikely to hold up in court because he has already relinquished his right to request additional due diligence.

“I doubt he’d be permitted to walk away,” Quinn said. “At some time, the Twitter board of directors will get tired of it and launch a lawsuit,” seeking a judge to compel Musk to honor the arrangement. For years, Twitter has published its bot estimates to the Securities and Exchange Commission in the United States while warning that the estimate could be too low.

What’s his next move?

Musk has made spam bots on Twitter a primary issue in his agreement to buy Twitter. He has sworn to defeat them or “die trying,” although he has described Twitter as essential to “the future of civilization.” Twitter’s CEO may have to either establish that bots account for less than 5% of Twitter users by supplying the data demanded by Mr. Musk or call Mr. Musk’s bluff and have the merger agreement canceled.

What keeps me wondering is why Twitter has refused to provide the required information. Who knows, probably the social media giant is worried about what Musk’s analysis of that data will reveal.