Elon Musk Has Had Enough of Twitter, Considers Creating His Own Social Media Platform 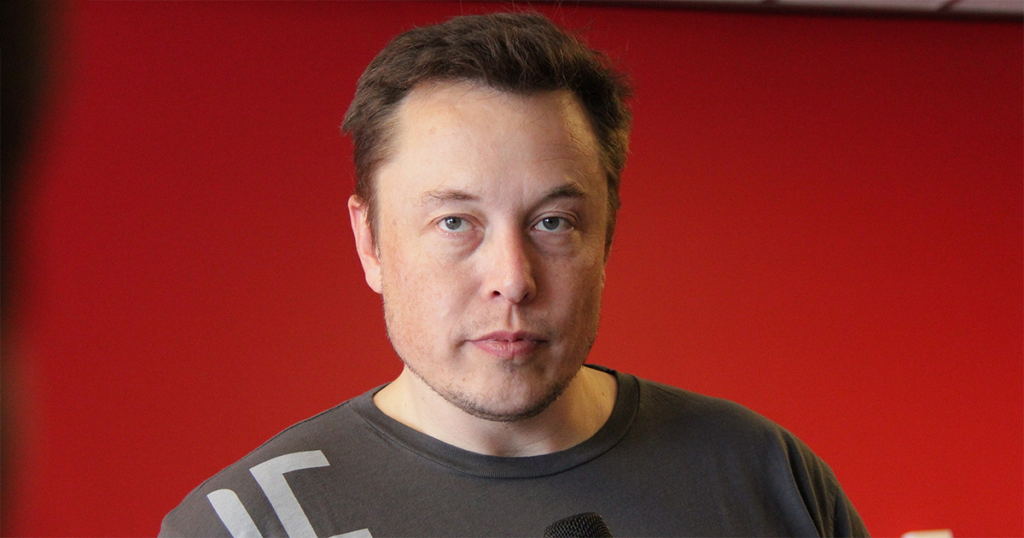 Business magnate Elon Musk hints at creating a new social media platform after a series of Tweets made on March 26th, 2022.

Before his recent Tweets, he put out a poll asking, “Free speech is essential to a functioning democracy. Do you believe Twitter rigorously adheres to this principle?” Despite also Tweeting about the importance of the poll results, things heated further when over 70% of the participants voted “No.”

More so, one of the followers named Pranay Pathole chipped a suggestion in a tweet “Would you consider building a new social media platform, @elonmusk? One that would consist of an open-source algorithm, one where free speech and adhering to free speech is given top priority, one where propaganda is very minimal. I think that kind of a platform is needed.” Then Elon Musk replied with “Am giving serious thought to this” – a statement which even though doesn’t give a direct “Yes” answer, it’s an affirmation of a possibility being in the cards.

Am giving serious thought to this

Why would Elon Musk think of creating a better social media platform?

Well, you’d think the Billionaire is on relative good terms with Twitter considering that he’s quite a frequent user of the platform, but things have been all rosy with him and Twitter, which is one of the more popular social media platform in the United states. As of January 2022 the microblogging site had audience reach of 76.9 million active users.

On the 7th of August, 2018, Elon Musk took to his Twitter to announce taking Tesla Private at $420. (20th April abbreviated as 4/20 in the US is also mainly considered an occasion for smoking cannabis, which Elon Musk did on The Joe Rogan show.) With his main reason being to evade short-sellers and stabilize the company’s value, one would easily see it as a harmless tweet. However, that triggered a reaction from investors that saw Tesla getting involved in a $20 million class-action lawsuit with the SEC.

Despite the stock price returning to normal, the damage had already been done – Elon Musk settled SEC fraud charges. Then things looked okay until Tesla was hit with another subpoena on November 16, 2021.

The SEC issued the second subpoena following another tweet by Elon Musk where he wrote about plans to sell 10% of his ownership of the company. Although the tweet appears to be a reaction to a long-abandoned policy by the Biden administration to impose a tax on financial gains, the SEC wasn’t having any of it.

Meanwhile, Tesla’s CEO is currently bound by an agreement with the SEC that forces his Tweets to be reviewed by Tesla Lawyers before they go public. Elon Musk challenging this agreement is perhaps why he believes Twitter fails to adhere to free speech.

Suppose Elon goes and realizes the suggestion from his follower and the votes. In that case, he’ll be added to a growing list of influential individuals in the US who have taken a path to create something better than what’s currently the most popular.

Some notable names include the former US President, Donald Trump, with his “Truth Social” platform launched in February 2022, and Political activist Michael J. Lindell (the My Pillow Guy) with “Frank Speech”- a platform he hopes can rival YouTube.