Starlink ground units can be used as potential beacons for airstrikes. 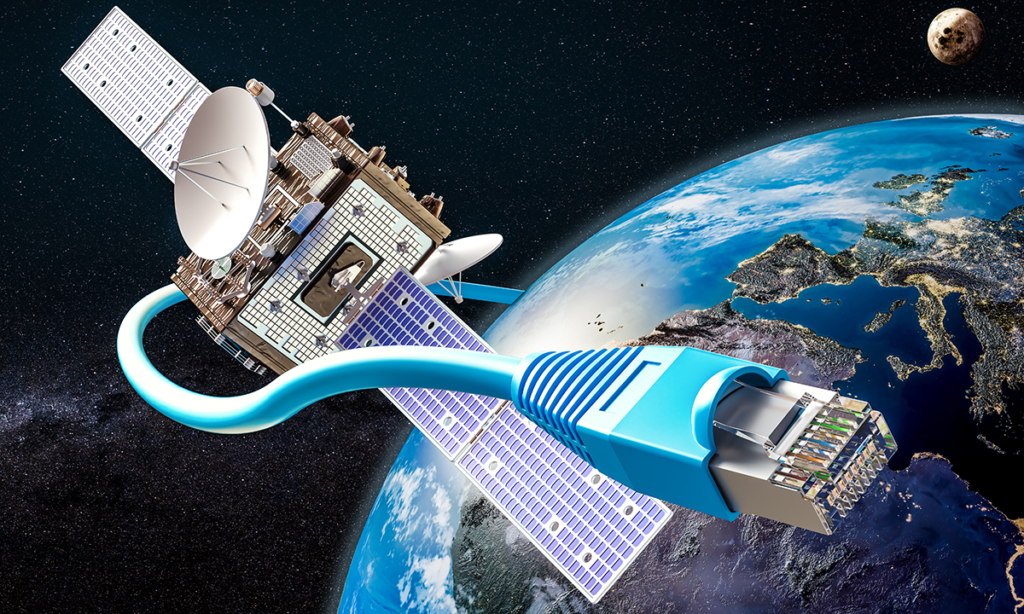 Warnings against the use of Starlink

After Musk announced his donation of Starlink units to Ukraine, several analysts, including John Scott-Railton,  took to Twitter to warn that devices used for satellite communications could become “beacons” that Russia could target for airstrikes – and that they may pose a real danger to anyone using them in Ukraine.

But remember: if #Putin controls the air above #Ukraine, users' uplink transmissions become beacons… for airstrikes.

Musk suddenly realized on Thursday that his Starlink internet system could be a near-perfect targeting beacon for Russian airstrikes, as several electronic warfare experts have been warning about all week. He issued a warning about installing the Starlink satellite broadband service he recently gave to Ukraine, whose internet system has been disrupted due to Russia’s invasion.

Important warning: Starlink is the only non-Russian communications system still working in some parts of Ukraine, so probability of being targeted is high. Please use with caution.

Musk further advised that users should “Turn on Starlink only when needed and place antenna as far away as possible from people” and “place light camouflage over the antenna to avoid visual detection.”

John Scott-Railton is a senior researcher at the University of Toronto’s Citizen Lab. He tracks threats against secure connections. In his response to Musk’s tweet, he appreciated the SpaceX chief’s donation but warned that Starlink could become beacons for airstrikes.

Targeting the users of an internet satellite station would be a relatively simple task for Russian air forces and even artillery. Targeting radio signals from standard walkie-talkies, hostile radars, or satellite communications is a core skill practiced by all modern air forces and underpins the suppression of enemy air defenses or SEAD (Suppression of Enemy Air Defenses) missions.

During the Vietnam War, US fighter-bombers used “anti-radiation” missiles to track down North Vietnamese ground-based surface-to-air missile systems, or SAMs, employing “anti-radiation” missiles designed to track down targets by monitoring their radio waves. The Russian-supplied SAM batteries would generally target slow- and high-flying bombers. US pilots flew fighter jets equipped with sensors designed to pick up SAM targeting radar to spot the enemies’ SAMs. The jets would fly below radar coverage, waiting for a SAM station to activate its targeting radars. Following the signal, the jets would hone in on the SAMs sites.

The anti-SAM squadrons were dubbed “Wild Weasels” because of their low-altitude, over-the-dirt flying style required for the mission. They flew in EF-4s, EF-105s, and Navy EA-6s (the E is a designator for the electronic warfare component).

“Russia has years of experience hitting people by targeting their satellite communications,” Scott-Railton added in a series of 15 tweets detailing the risks.

“The risk is that the Russian military could target and triangulate satellite transmissions from the ground in Ukraine,” Scott-Railton said.

The Russian military is known to have strong SEAD and anti-radiation abilities and has applied the method to disastrous effects in Syria and Chechnya in the past. During the First Chechen War between the Russian Federation and the Chechen Republic of Ichkeria during the mid-90s, Russian military assets triangulated Chechen President Dzhokhar Dudayev’s position during a satellite call. They dropped an airstrike, killing him in 1996.

In 2012, French photographer Rémi Ochlik and journalist Marie Colvin of the Sunday Times of London were killed in a mortar strike in Homs, Syria, that may have been targeted by the Syrian army tracking the journalists’ satellite phones.

However, now that Starlink devices are headed into an active conflict zone, *possible* dangers are about to get battle-tested. I hope that OPSEC is kept in mind as decisions about terminal distribution, placement and use are made ~ John Scott-Railton (@jsrailton) February 28, 2022

“Early in a conflict with interrupted internet, satellite internet seem like a savior. But it swiftly introduces new vulnerabilities that are very real and lethal,” he said.

“If you don’t understand them, people die unnecessarily until they learn and adapt. This has happened numerous times,” he continued.

How does Starlink work

Starlink is a satellite-based internet system that SpaceX has been sending to space on their Falcon 9 rockets for years to bring internet access to remote areas of the world. The terminals resemble home satellite television dishes and can connect to a fleet of low-orbit satellites to deliver relatively fast internet connectivity by residential standards.

According to Starlink’s website, Starlink uses a small satellite dish to allow users to connect to its network directly through a satellite overhead. The terminals aren’t cheap. “Starlink Premium requires a $500 refundable deposit and charges a $2,500 fee for hardware and $500 per month service fee,” according to Fox Business.