Researchers questioned nearly 40,000 about their gaming habits and found no long-term mental health problems in those who play just because "they want to.” 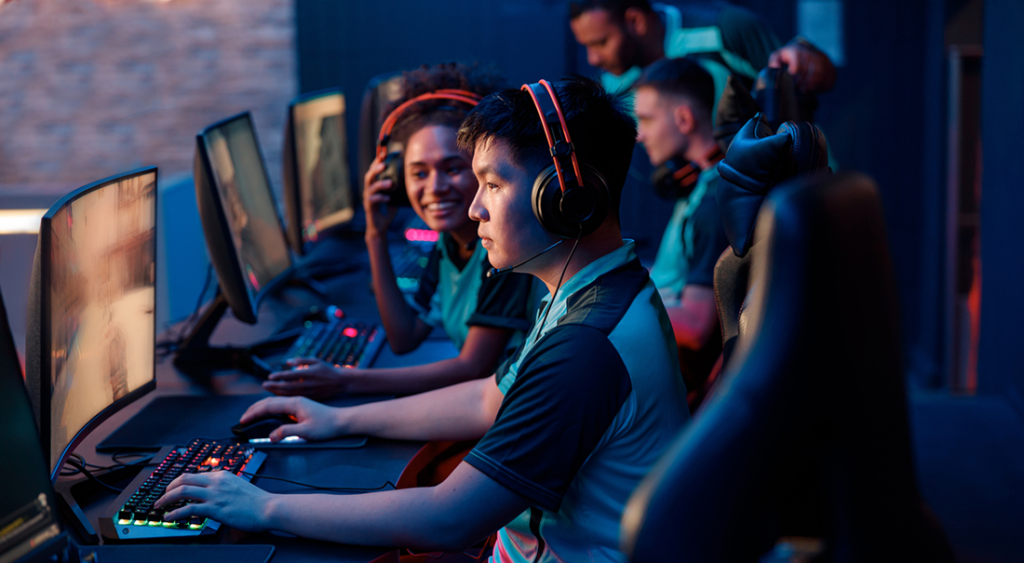 While gaming does not seem harmful, gamers who play games without stopping may end up with adverse mental health. While current research suggests that gaming can only negatively affect those who feel compelled to play, and not for all regular gamers: there is still much more to learn.

The largest-ever survey of nearly 40,000 gamers and their gaming habits, carried out over six weeks by a team from Oxford’s Internet Institute, revealed that players’ mental health does not appear to suffer as previously believed by the hours spent playing popular video games. The research raised some questions, though, and the team contends that much more evidence is required before tech regulators can rest easy.

In spite of the type of games played, the study, published in the journal Royal Society Open Science, revealed no causal connection between poor mental health and gaming. But the research did reveal a noticeable difference in the experiences of gamers who play “because they want to” and those who play “because they feel they have to,” according to Professor Andrew K. Przybylski, an OII Senior Research Fellow.

He maintained that it makes no difference how much a gamer plays in terms of their sense of wellbeing. The quality of the gaming, not its number, was what mattered. The players felt worse if they thought they had to play but seemed to get a strong positive vibe if they played because they loved it. In this case, the data did not suggest it affected their mental health.’

The survey of gamers

The ground-breaking gamers’ survey was the most detailed to date, including numerous platforms and seven distinct games – more competitive games, like Apex Legends and Eve Online; basic games, like Animal Crossing: New Horizons; racing simulators like Gran Turismo Sport. No difference was found regarding the impact on mental health, whether the game involved participating in a battle royale-style game (Apex Legends) or moving to a new village with talking animals (Animal Crossing).

About 40,000 players granted their consent for the platforms to exploit their gaming data collected. Players have frequently kept diaries of their feelings toward gaming in earlier studies. However, according to Professor Przybylski, the availability of real-time gaming data merely provided a tantalizing glimpse into the effects of gaming. Although the OII has also made the data accessible to other academics, it only provides restricted access and represents a drop in the ocean of potential data availability.

Przybylski explained there are around one billion video gamers globally. The Nintendo platform alone has 3,000 games. People play a variety of games, and the researchers were able to get data on 39,000 players of only seven well-known games.

To answer the questions that parents like him are interested in, Professor Przybylski states they need to gather large representative samples at the platform level. “Evaluating only seven games out of millions available may not be sufficient. It’s like looking at seven foods from the hundreds of thousands of foods available in the supermarkets that you can expect shoppers to pick up into multiple carts.

As a father and someone who grew up playing games, Professor Przybylski believes this research is crucial to understanding the true effects that games have on people. There is still much to learn about gambling, even if current research indicates that it can only have a detrimental impact on people who feel pressured to play and not all users. He claims that these are only the starting steps in learning how gaming fits into gamers’ lives. And it appears that the main consideration is why you are playing. Although this is fascinating research, much work remains.

Months of discussions with the gaming platforms came first; followed by months of study and analysis

According to Professor Przybylski, analyzing the data itself was the simple part. It is challenging to convince everyone to agree that unbiased, rigorous science is in the best interests of their users, given the complicated ties the Sony, Microsoft, and Nintendo platforms have with hundreds of game companies. But Prof. Przybylski argues that the data belongs to the players, not the platforms or the game developers.

“Game players have the legal right to whether or not release their data for use. It would be a tremendous advancement if we were able to collect data at the platform level,” Przybylski says.

If the major gaming platforms are concerned about the welfare of their players, they should empower players and researchers to understand how their products affect us – for better or worse.