The F-15 seems to be an irreplaceable aircraft for the USAF – and they prefer to modernize it rather than pour massive funding into developing a new fighter jet. 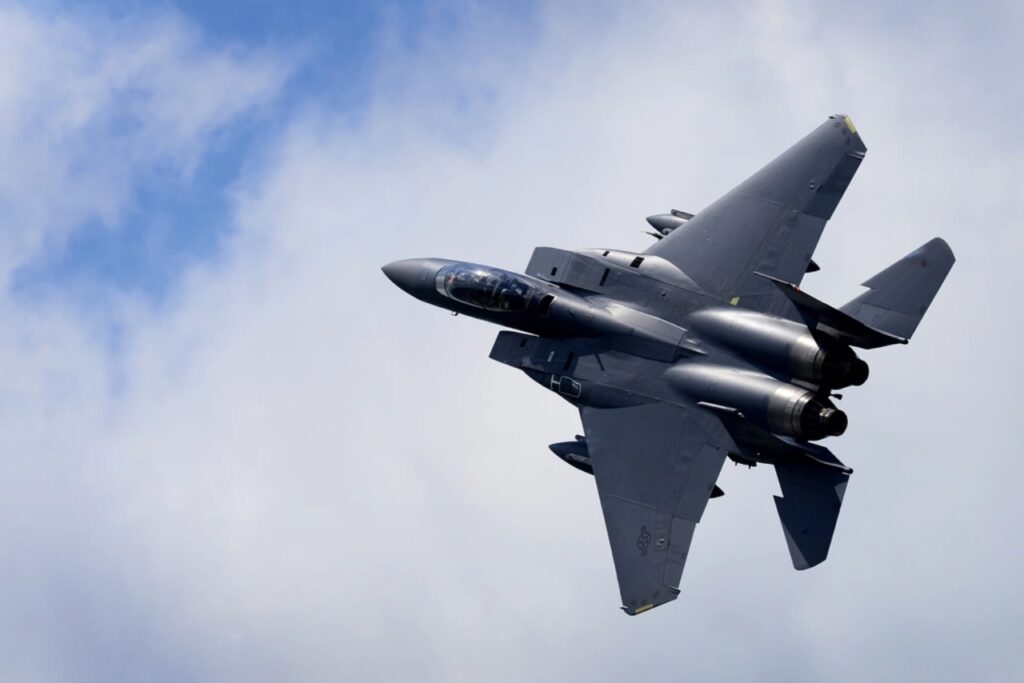 The USAF confirmed that it would be building a new version of the F-15 fighter jet instead of developing a brand-new aircraft.

It is a rather unusual decision considering all the advances in military aviation in the last decades… But the service history of this aircraft, along with all the years of unmatched performance, make it an extremely valuable asset to the US Air Force.

The USAF has been a dominant force in the world of aviation for many years, and one of its most popular aircraft is the F-15.

It has been flying for over five decades and has consistently shown to be a highly successful aircraft.

Since it’s an icon of the USAF and its pilots are already familiar with it, it seemed a brilliant idea to update and keep this aircraft in service for much longer instead of embarking on a major investment for new aircraft that will probably never become as legendary as this fighter.

So, when the USAF announced that they would build a new version of the F-15 rather than develop a new aircraft wasn’t a big surprise after all.

What makes the F-15 so special for the USAF to keep it operational?

The F-15 has an excellent track record. It is a tried and tested aircraft that has been used in combat operations worldwide. And it is a cost-effective aircraft compared to other aircraft such as the F-22, which although much more modern, is also more expensive.

Furthermore, despite being a fourth-generation aircraft, most of the US Air Force’s regular operations don’t require stealth capability.

In addition, developing a brand-new aircraft is a very costly and time-consuming process. So, by building the F-15EX, the USAF will save time and money while maintaining an aircraft with enhanced capabilities protecting the skies and interests of the US.

The F-15EX is the upgraded version of the original F-15 fighter jet. It is powered by two General Electric F110-GE-129 engines, which give it a top speed of Mach 2,5 (more than twice the speed of sound).

It also has a new digital cockpit that is more comfortable for pilots and easier to use and an advanced computer system that can quickly process large amounts of data.

Moreover, its weapon system includes Long-Range Stand-Off missiles (LRSO). These missiles are designed to hit targets from long distances without the pilot having to get too close to the target.

The F-15EX is also compatible with new pilot training programs, making it easier for pilots to transition to the jet.

That’s why the F-15EX seems the best short-term option for maintaining a fleet of top aircraft without having to spend a fortune beyond other programs such as the F-35 or the B-21.

The F-15EX will continue the legend of the F-15

The F-15 has been one of the most reliable aircraft for several decades, not only for the United States but for air forces worldwide, such as Japan, Saudi Arabia, and Israel.

This makes it a widely employed aircraft. It has so much room for improvement that upgrading this fighter jet is far better than developing a new aircraft from scratch.