A recent study found that teenagers are leaving Facebook in favor of other social media platforms because they see Facebook as "something my mom and dad use." 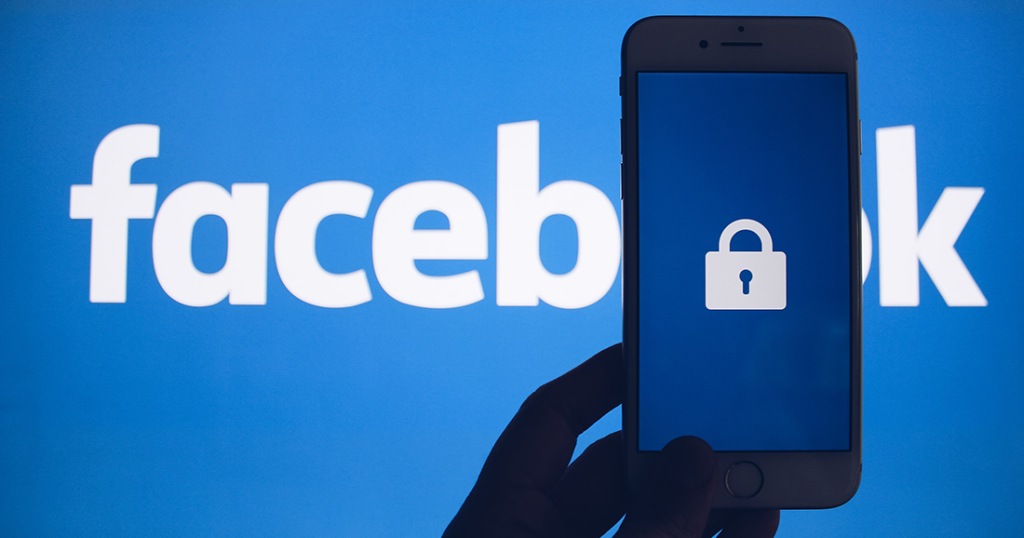 While Gen Z’s Internet use is generally on the rise, their loyalty to Facebook is rapidly declining. Research conducted by Pew Research Center on social media, teens, and technology shows that only 32 percent of teens between the ages of 13-17 use Facebook. But a previous survey conducted between 2014-2015 showed 71 percent beating out platforms like Snapchat and Instagram.

In his email to TechCrunch, Jules Terpak, a Gen Z content creator covering digital culture, explained that teens just do not find value in Facebook anymore.

“At the moment, we have more than five strategically placed social media platforms at our disposal. And trying to compartmentalize or prioritize all of our relationships with them is not healthy for our minds.” “We will have to abandon platforms that start to lack a value-add incentive for the sake of time and sanity,” he continues.

Terpak believes Facebook, which Gen Z often sees as a platform for their parents, has little to nothing to offer teens.

The average Facebook user’s culture, according to her, “exudes the spirit of a spam email and is disconnected from what attracts Gen Z to a platform today.”

Facebook had a bad reputation among young users even in 2013 when 77 percent of online teens used the social network.

While Facebook is still a significant part of teens’ daily life, Pew’s 2013 survey stated that it is sometimes viewed as a necessity rather than a cutting-edge platform that young people can claim as their own. Even though they weren’t using them as frequently as Facebook, Pew found that teens indicated more interest in other platforms in that nine-year-old study. As new generations of teens join social media, they have nearly always followed that tendency. They have almost abandoned Facebook in totality.

According to data released by Facebook researcher and whistleblower Frances Hauger, Pew’s latest findings are also consistent with Facebook’s own internal reporting.

Early in 2021, Hauger discovered that the number of teen users on Fakebook had decreased to 13 percent from 2019 and predicted that the number would continue to shrink to 45 percent during the following two years.

Although overall Facebook usage has stayed somewhat stable, this decline in a crucial group is terrible news for Facebook’s advertising business, which accounts for the majority of its income.

According to a 2021 internal Facebook paper that The Verge was able to get, “Most young adults regard Facebook as a platform for folks in their 40s and 50s.” Young adults consider content to be negative, dull, and deceptive.

Teens now use Instagram at a rate of 62 percent, up from 52 percent in the 2014–2015 poll. However, 67 percent of American youths now use TikTok, which had not even been released at the time of the previous study. Since 95 percent of teenagers claim to use YouTube, it would appear to be the most popular social network.

But rather than using the platform to make online connections, many users just utilize it to view movies. Teens who use YouTube to listen to music, for instance, would fall within that 95 percent.

TikTok gains ground over Instagram and Snapchat, which are used by 62 percent and 59 percent of American teenagers, respectively. It makes more sense to see why these more established social media platforms are so eager to mimic their newer competitors.

Pew also inquired into the usage frequency of these apps from the 1,316 youths who participated in the poll. Yet TikTok attracted more teen attention than any other platform other than YouTube, which 19 percent of teens claim they use “almost daily.”

This “almost constant attention” was given to Instagram, TikTok, and Snapchat by 10 percent, 16 percent, and 15 percent of teens, respectively. Only 2 percent of the teens said this about Facebook.

Teens are aware that using social media may not always lead to the social connection they wish for, despite these “almost constant” admissions being alarming. Thirty-six percent of them believe they spend too much time on social media.

On the other hand, just eight percent of teens claimed that they don’t use social media sufficiently.