Falcon 9 Is Not The Rocket About to Strike the Moon, What Is It?

“Rocket science is tough, and rockets have a way of failing.” Sally Ride 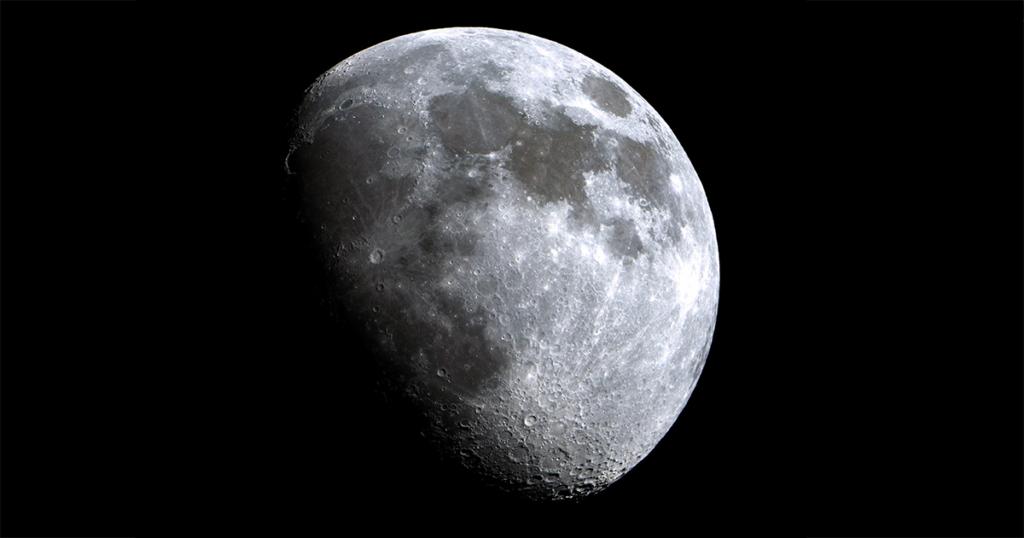 Recently the world media has been reporting that a SpaceX rocket will soon crash into the moon.  Journalists reporting on the subject were misinformed. Many thousands of their followers on social media jeering Elon Musk’s company SpaceX for wasting its resources, allowing a Falcon 9 to run out of fuel and creating space junk.

Even an international law firm Hogan Lovells was quick to ride the publicity Elon Musk was getting and speculate what the legal ramifications might be for SpaceX when a rocket crashes in space. The legal issues are still the same, but it isn’t SpaceX that should be at the centre of the debate. It turns out that in fact it could actually be a Chinese rocket ‘the Chinese Chang’e 5-T1 mission launched in October 2014’ that could be hurtling towards the moon.  If the Chinese rocket were to accidently hit the Chinese Moon Rover, things might become very interesting journalistically, but possibly not as legally interesting.

Other journalists in original articles quickly pointed out that the event still has benefits as a learning experience for NASA and other satellites, which can observe and learn about ‘the presence of ice at the lunar poles’ when the impact will eject subsurface material from the rocket.

Now, it will be interesting what data will be learned and shared about the event.

Why did journalists get it wrong about a SpaceX Falcon 9 crashing into the Moon?

Bill Gray, a programmer for the widely used Project Pluto software that tracks near-Earth objects, asteroids, minor planets, and comets, has been tracking space object of interest that has had a chaotic orbit since February 2015. Gray believed the object of interest was a Falcon9, and he put out a call for ‘amateur and professional astronomers to make additional observations of the stage, which appears to be tumbling through space.’ With new data gathered from observers, it was believed the object was very likely to ‘impact the far side of the Moon, near the equator, on March 4.’

Because of Gray’s misidentifying the object hurtling towards the Moon as a Falcon 9 coupled with Elon Musk’s global celebrity status, the error became big news around the world. With Gray being a very reputable authority on space information, no journalist questioned his data.

Thanks to Jon Giorgini, an engineer who works at NASA’s Jet Propulsion Laboratory, later identified that the object about to hit the moon is, in fact, not the upper stage of a Falcon 9 rocket. Giorgini advised ‘Gray on Saturday morning, explaining that the DSCOVR spacecraft’s trajectory did not go particularly close to the Moon. Therefore, the second stage would be extremely unlikely to strike the Moon.’  Eric Berger reporting for arstechnica.com, wrote, ‘This prompted Gray to dig back into his data and identify other potential candidates.’

Gray soon found another likely candidate for what appears to be a man-made object headed towards the Moon. Gray now thinks that the object could be ‘The Chinese Chang’e 5-T1 mission launched in October 2014 on a Long March 3C rocket. This lunar mission sent a small spacecraft to the Moon as a precursor test for an eventual lunar-sample return mission. The launch time and lunar trajectory are almost an exact match for the orbit of the object that will hit the Moon in March.‘

Gray is cautious about identifying the object now headed to the Moon after making a mistake the first time, and says, “In a sense, this remains ‘circumstantial’ evidence,“ Gray is, however, willing to go further to give the most unambiguous possible indication that he can give that he has changed his mind to accept the new evidence suggested by NASA engineer Giorgini, and states “So I am persuaded that the object about to hit the moon on 2022 Mar 4 at 12:25 UTC is actually the Chang’e 5-T1 rocket stage.”

Gray can still be considered a leading authority in his field; his space software was the first to identify and track the object.  Project Pluto software tracks near-Earth objects, asteroids, minor planets, and comets that may be on a collison course.