US Navy Unveils Its Next-Generation ‘Doomsday Plane,’ the EC-130J Tacamo

The new generation of the doomsday plane will eventually replace the aging Boeing E-6 Mercury. 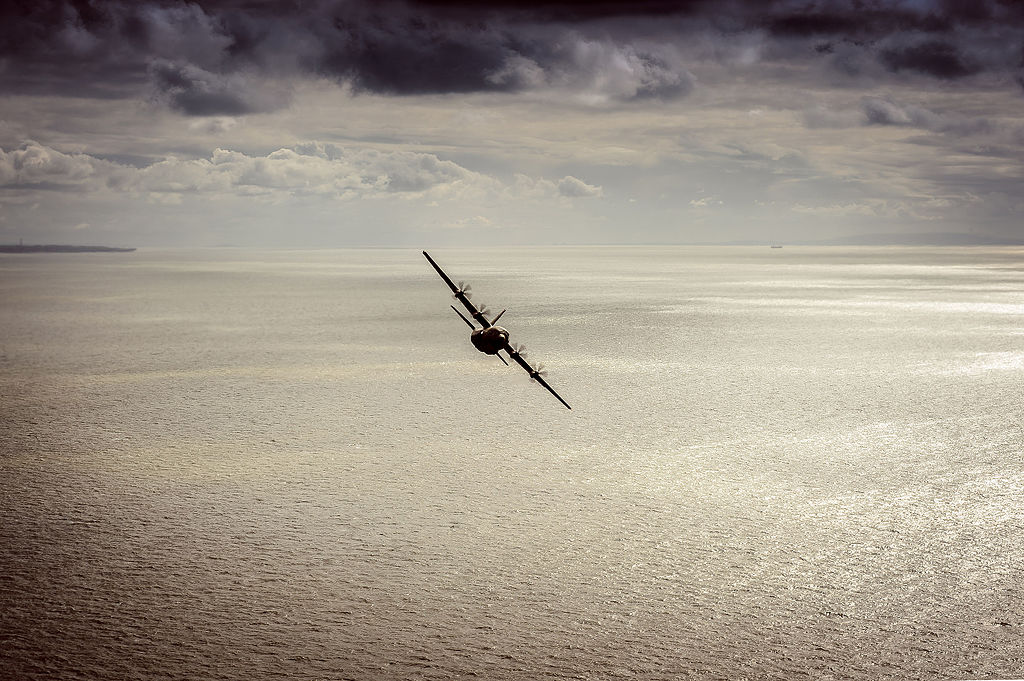 Lockheed Martin has given the first glimpse of the US Navy’s next doomsday plane, the EC-130J TACAMO.

So what exactly is a doomsday plane? It’s a fundamental part of nuclear-proof aircraft designated to transmit launch orders to U.S. missiles in the event of nuclear war… As geopolitical tensions are escalating quickly, the United States is preparing new command centers that can remain operational even under extreme circumstances.

Lockheed Martin shows off the EC-130J-30 TACAMO for the first time at #SAS22. You can compare to the old EC-130Q that was replaced by the E-6B. pic.twitter.com/SU5Q6LaleB

This new doomsday plane is intended to take over and launch a global counterattack from U.S. submarines in the case of a nuclear attack – and like all aircraft with the TACAMO (Take charge and move out) mission, it seems harmless. Still, it carries a power of devastation far superior to any other aircraft.

The first demonstration model of this doomsday plane was shown at the Sea Air Space Exhibition and is notable for its worldwide communication capacities, which allow it to send messages regardless of ground conditions.

There are still many unknowns regarding the specifications of this aircraft and how it will be suitable for potential TACAMO missions. However, the current Lockheed Martin C-130J Super Hercules has the following specifications:

In any case, it’s not an unfamiliar aircraft for these tasks, as the Lockheed EC-130 was formerly employed for other tactical tasks like the EC-130J Commando Solo, which is designed to conduct various information operations including psychological operations and civil affairs broadcasts and military communications bands.

For the time being, it is anticipated that it will have different landing gear, and surely much more modern communication equipment with increased performance capabilities and Electromagnetic Pulse Protection (EMPP).

The replacement of the E-6 Mercury

The Navy has performed the TACAMO mission since 1962, and currently, 16 E-6s Mercury doomsday planes are performing airborne command duties.

Currently, the E-6 Mercury is one of the best nuclear deterrents the United States has. It can quickly respond against a potentially damaging attack on the country, making sure that there will be fluid communication with nuclear submarines scattered around the world to conduct a counter-attack in retaliation no matter how much damage has been done.

But, they have been performing for more than three decades of the service, and the Navy considers it’s time for a replacement.

Advantages of the EC-130J over the E-6 Mercury

It appears that the changeover decision is driven by the facilities that this Lockheed Martin aircraft has for its operation. It is a very cost-effective aircraft as its maintenance and logistics are quite straightforward, taking into account that it is a type of aircraft extensively used by the U.S. Navy.

This means that a lot of pilots and engineers are already trained for this type of aircraft and require little to no additional training time, which reduces the cost of operating this doomsday plane considerably.

It also has high survivability as it can even fly on a single engine alone, which helps it survive in any war scenario.

Additionally, it will have the required shielding to withstand the electromagnetic pulses that result from nuclear blasts.

A TACAMO modernization in response to Russia

After the Russian invasion of Ukraine, the US was much more alert to Russia’s moves, and both countries were preparing their arsenals. However, there are no reports that the US has raised its defense readiness condition (DEFCON).

But, Russia also has its version of the US Navy’s doomsday plane in the air called the Illyushin II-80, which can authorize a nuclear strike and wipe the Pentagon off the map with a push of a button.

U.S. prepares for doomsday with its new aircraft EC-130J TACAMO

Globally, nothing has been the same since the invasion of Ukraine, which is why the US is preparing ahead of time and upgrading its nuclear deterrent systems even further.

This new doomsday plane will be much more cost-effective and much more resilient to enemy attacks.

In the event of a nuclear attack against the United States it will provide retaliatory capabilities and arms control for the National Command Authority (NCA).