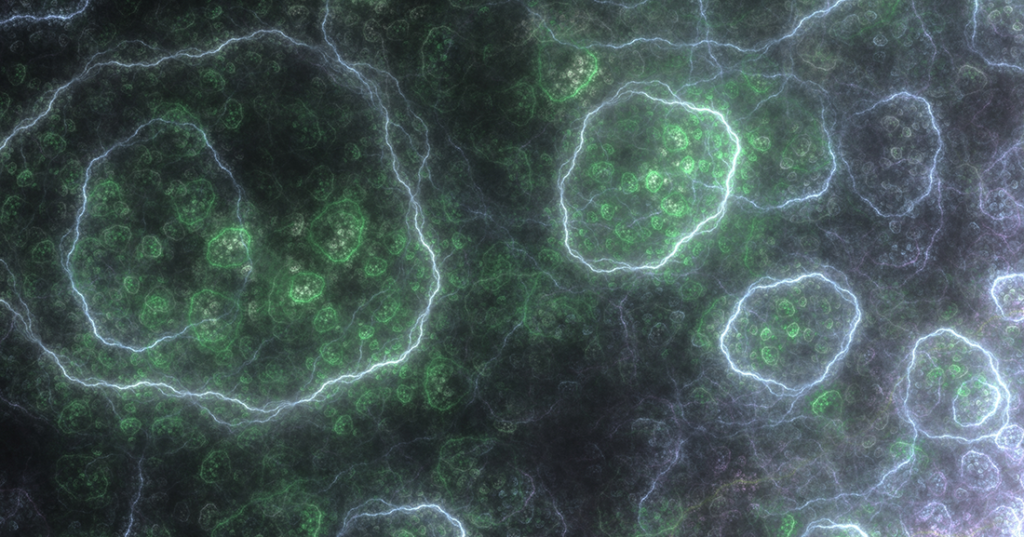 While it appears that life evolved quickly and effortlessly, there are controversies around the claims. In the quest to challenge the conventional view of when life began, a new study on fossils has found that varied microbial life has been in existence on earth for at least 3.75 billion years. The study was led by a team of scientists from the University College London (UCL).

Researchers from UCL Earth Sciences, UCL Chemical Engineering, UCL London Centre for Nanotechnology, UCL and Birkbeck College London’s Centre for Planetary Sciences, as well as the US Geological Survey, the Memorial University of Newfoundland in Canada, the Carnegie Institution for Science, the University of Leeds, and the China University of Geoscience in Wuhan, participated in the study.

According to the study report published in Science Advances, the research team evaluated a fist-sized rock from Quebec, Canada believed to be around 3.75 and 4.28 billion years old. The team discovered fossilized microscopic tubes, knobs, and filaments in the rock that appeared to have been created by bacteria in an earlier Nature study.

Do all scientists agree on the structure?

Not all experts believe these fossilized structures, which date back around 300 million years before what is usually thought to be the first sign of ancient life, are biological in origin. Following a thorough examination of the rock, the researchers uncovered a much larger and more complex structure – a stem with parallel branches on one side that is nearly a centimeter long – as well as hundreds of ellipsoids or distorted spheres alongside the tubes and filaments.

While some of the structures could have been generated by chance chemical reactions, the “tree-like” stem with parallel branches was most likely biological in origin, according to the researchers, because no structure like it has been found created solely through chemistry.

“I’m particularly worried about the parallelism of the filaments, which appears to be following the host mineral’s crystal lattices,” said Prof Frances Westall of the French National Centre for Scientific Research, an expert on ancient fossil bacteria. “Because this isn’t a microbiological feature,” she explained, “the filaments could be a metamorphic artifact.”

The sulfur signature discovered by the team, however, could be biological. “If their sulfur isotopic data is correct, the chemical sediments represented by the Nuvvuagittuq jasperite may have contained evidence of life associated with hydrothermal vents,” Westall said.

The researchers looked at fossilized rocks obtained in 2008 by Dr. Papineau from Quebec’s Nuvvuagittuq Supracrustal Belt (NSB). The NSB, which was originally a slice of the seafloor, today houses some of the world’s oldest sedimentary rocks considered to have been deposited near a system of hydrothermal vents, where breaches in the seafloor allowed iron-rich fluids heated by magma to flow through.

The researchers split the rock into thin layers (approximately 100 microns thick) to examine the tiny fossil-like structures, which are made of haematite, a type of iron oxide or rust, and encased in quartz.

These fossilized rock slices, cut with a diamond-encrusted saw, were more than twice as thick as previous pieces, allowing the researchers to detect greater haematite formations.

The architecture and compositions were compared to more recent fossils – including the iron-oxidizing bacteria found in hydrothermal vent systems today. They found modern-day equivalents to the twisting filaments, parallel branching structures, and distorted spheres (irregular ellipsoids), for instance, close to the Loihi underwater volcano near Hawaii, and other vent systems in the Indian and Arctic oceans.

To measure light scattering, the researchers used several Raman and optical microscopes to examine the fossilized rock specimens. They also used a supercomputer to digitally recreate sections of the rock. The supercomputer can process thousands of photos from two high-resolution imaging techniques.

Microtomography, or micro-CT for short, was the first technology, which employs X-rays to study the haematite within the rocks. The second technique was a focused ion beam, which shaves away minuscule – 200 nanometer-thick – slices of rock, with an integrated electron microscope taking an image in-between each slice.

The two techniques produced stacks of images used to create 3D models of different targets. Thereafter, the 3D models allowed the researchers to confirm the haematite filaments were twisted and wavy and contained organic carbon, which are attributes shared with modern-day iron-eating microbes.

The levels of rare earth elements in the fossil-rich rock were also taken into account by the researchers. They discovered that they had similar levels as other ancient rock specimens, indicating that the seafloor deposits were as old as the surrounding volcanic rocks, and not those newer look-alike infiltrations as some have suggested.

Before the discovery, the oldest fossils earlier reported were found in Western Australia and dated 3.46 billion years old. Although some scientists have also contested their status as fossils, arguing that their origin is non-biological.

Furthermore, the researchers show a variety of methods through which the bacteria can obtain energy. They discovered mineralized chemical by-products in the rock that are congruent with ancient bacteria surviving on sulfur, iron, and perhaps light and carbon dioxide via a form of photosynthesis not involving oxygen.

According to the researchers, these new findings show that microbial life may have existed on primordial Earth as early as 300 million years after the planet came into existence.

He continued, “This suggests that life could have started as soon as 300 million years after the Earth was formed. This is quick in geological standards — about one rotation of the Sun around the galaxy.”

“The results have implications for the likely existence of extraterrestrial life on other planets. Given the correct conditions, life can emerge relatively quickly, increasing the chances that life exists on distant planets.”

The research was funded by Carnegie Institution for Science, UCL, Carnegie of Canada, the National Science Foundation of China, the China University of Geoscience in Wuhan, the 111-project of China, and the Chinese Academy of Sciences.

Featured image: The origin and evolution of life, on the theory of action, reaction, and interaction of energy by Internet Archive Book Images