How would we cope if, for some reason, Google went down worldwide for several days? 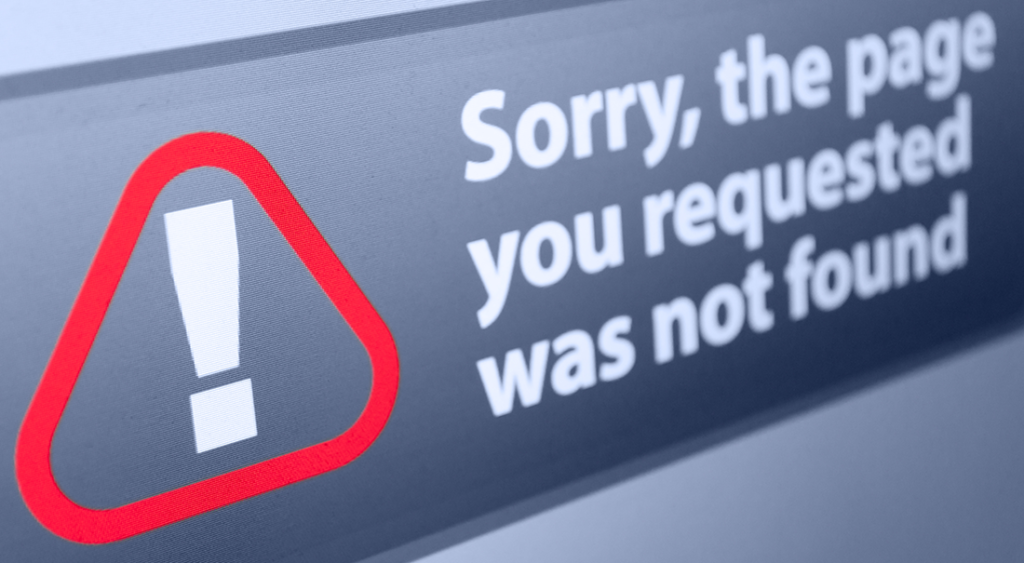 Earlier this week, reports began to emerge about Google being down. While it has since returned, it once again emphasizes how dependent we are on technology service providers. There have been other Google outages in 2020, so this is not the first.

However, disruptions like this highlight how dependent we have grown on a single provider for basic operations.

There are many things we can entirely rely on in our modern lives. But for many people, Google is one of them.

Many others believed that its sudden disappearance from the internet was an almost catastrophic event, highlighting just how much “googling” has become a part of our daily lives.

When the cloud computing company Fastly experienced an outage last year, Downdetector stated, “It’s unsettling when the sites we depend on suddenly become inaccessible, and even more so when it happens on such a large scale.”

Downdetector tracks outages by compiling status reports from a variety of sources, including user-submitted errors on its platform.

We are unsure what exactly went wrong. The company has not yet made any official remarks regarding the outage. “The number of outage reports for Google earlier today increased significantly. There were over 40,000 incidents of people reporting problems with the largest search engine in the world,” said Downdetector.

Downdetector tracks outages by compiling status reports from a variety of sources, including user-submitted errors on its platform. While issues with getting access to Google Maps were observed by Downdetector, The Guardian also reported problems with Google images and Gmail.

The outage affected many Google websites, according to the internet monitoring service ThousandEyes. The agency estimated that over a thousand servers were affected.

The incident seems to have lasted for only about 40 minutes before services started to return to normalcy.

Not a one-off occurrence

Google, like all technology providers, is susceptible to many potential service failures. There have been other outages in 2020, so this is not the first (including a large one in December reportedly caused by a lack of capacity in their authentication systems).

However, even these brief disruptions highlight how reliant we have become on “googling” in many areas of our lives.

It’s not all bad news

Even though every Google outage makes headlines globally, today’s episode was, like all others before it, rather brief.

There is no doubt that Google has the ability and capacity to respond quickly to service issues when they arise.

As many users pointed out, it’s still possible to conduct online searches even if Google was unavailable. Only that you just have to switch to another search engine like DuckDuckGo or Bing.

It seems that even in the event of an almost unimaginable outage, our ability to look for cat pictures won’t be affected.

Featured image: Googleplex HQ (cropped) by The Pancake of Heaven! under CC BY-SA 4.0