Google, Twitter, and Meta Could Face Massive Fines Due to Fake Accounts and Deepfakes

A new law threatens to fine tech giants up to 6% of their yearly turnover if they don't crack down on deepfakes and fake accounts on their platforms. 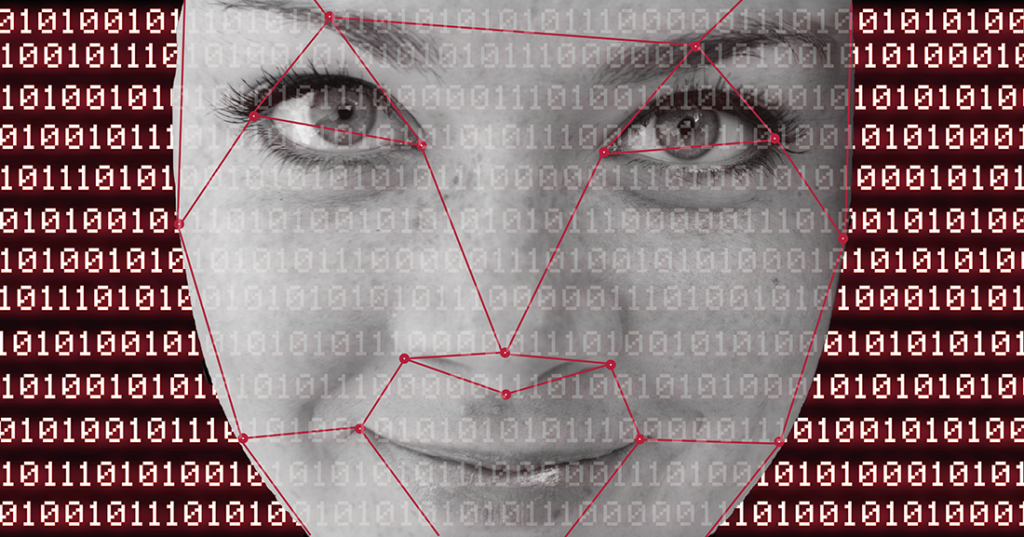 According to an internal document seen by Reuters, the European Union is prepared to oblige technology companies to monitor misleading accounts and material on their platforms or risk hefty fines. The updated European Union code of practice is expected to impose stricter limits on how social media giants deal with fake accounts on their platforms.

The European Union has ordered internet companies to take strong measures towards combating deepfakes and fake accounts on their platforms. The report made it known that Google-parent Alphabet, Inc., Facebook (now named Meta), Google, Twitter, and TikTok are among the companies that are already listed as signatories to the code of conduct.

According to an EU document obtained by Reuters, the political and economic body has updated its code of practice, allowing it to levy huge fines on these internet behemoths if they fail to combat deepfakes and fake accounts. The European Commission is set to publish the paper on Thursday in an effort to combat false news as part of its anti-fake news campaign.

Deepfakes, according to Reuters, are images and videos that have been altered using software and fake accounts. They are hyperrealistic forgeries created by computer techniques that have triggered alarm worldwide, particularly when used in a political context.

Deep Learning is a type of artificial intelligence from which the term “deepfake” was coined. Deepfakes create photos of fictitious events using deep learning. These algorithms can self-learn how to tackle problems with large data sets. Fake news creators use the technique to swap faces and voices in videos, photos, audio, and other media to create realistic-looking phony material.

The updated code outlines examples of deceptive activity, such as fake accounts and deepfakes, which the ‘signatories’ (tech behemoths) must address.

“Relevant signatories adopt, strengthen, and apply clear policies about impermissible manipulative behaviors and practices on their services, based on the latest evidence on the conducts and tactics, approaches, and procedures (TTPs) employed by malicious actors,” according to the document, as reported by Reuters.

How much fine do the companies have to pay if they fail to comply with the code?

The code will also be tied to the new EU guidelines known as the Digital Services Act (DSA), which limits how Big Tech companies can gather data and how well they moderate their platforms for things like hate speech and disinformation. The DSA was enacted earlier this year.

Failure to comply with the new code will be considered an indication that social media giants are not doing enough to reduce risk on their platforms, and they might face fines of up to 6% of their global turnover under DSA regulations. Giant companies like Google and Meta had annual revenues of $258 billion and $118 billion in 2021, respectively, which would translate to multi-billion dollar fines.

After signing up for the code, these businesses will have six months to put their plans in place. Companies that join this agreement will also be required to take steps to combat disinformation in advertising and increase openness in political advertising.

The significance of the EU’s new regulation scheme

Anyone may simply generate deepfakes and hyper-realistic forgeries using modern computer technology. This misleading content may have an impact on sensitive topics and events such as war and politics. The negative consequences of fake news have sparked outrage around the world, prompting the EU to take action.

“The DSA offers a legal backbone to the Code of Practice against disinformation, including significant dissuasive sanctions,” Thierry Breton, European Commissioner for the Internal Market and one of the main forces behind the DSA, said in a statement to Reuters.

Vice President of the European Commission Vera Jourova noted that some of the changes in the code were caused by Russia’s invasion of Ukraine, which the country referred to as a “special operation.” “Once the Code is in place, we will be better prepared to deal with fake news, including those ones coming from Russia,” she said in a statement.