Metaverse – Hiden Things That You Need To Know

While Metaverse sounds super exciting, are you willing to do everything in Facebook's world? 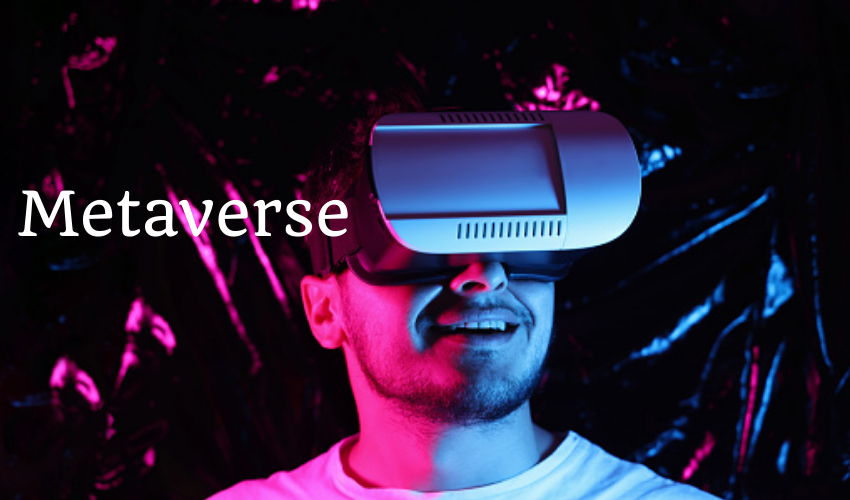 It would be amazing to be able to see this world materialize before our eyes and soon after to be able to explore impressive ancient places. Within 5 to 10 years, Facebook (now known as Meta) promises that all of this will be possible in the so-called Metaverse.

Is this just another strategy to get more of your money or is this truly the future of the internet and our lives, where we will soon be able to dance in a live virtual concert or meet at a digital party with friends who live on the other side of the world? How would you like to meet Lep Messi and have a virtual drink with him? Wouldn’t that be fun?

This is Facebook’s (Meta) vision for Metaverse, which is supposed to grow step by step with the seriousness with which Facebook takes the whole process and can be seen in its recent name change to Meta.

Everything reminds me a bit of Ready Player One, the Matrix, or the Holodeck from Star Trek. In the next 5-10 years Mark wants to establish this vision as part of the mainstream, an ambitious goal. Until now, virtual reality is used mainly in gamers’ video games and only in those who can afford it.

Do Metaverse Platforms Even Exist

You probably already know some of the precursors of the Metaverse. For example, Second Life, the digital platform on which you can build a lifetime, the PlayStation 4 Dreams game, that allows players to do everything from minigames to creating virtual art, or Pokémon Go, which was a great success a couple of years ago and also received an augmented reality update.

The Horizon virtual world already exists, which consists of a virtual living room that allows you to invite friends online, it also includes Horizon Works, a virtual reality environment for business meetings. However, this environment is not yet highly perfected and has received many negative reviews on the internet.

Likewise, other companies are also studying the possibility of creating their own version of Metaverso, such as the Roblox online gaming platform where players play with others by creating their own computer games, or Nvidia that allows graphic designers to work together virtually with its real-time simulator Omniverse.

Video game developer Epic Games is also working on its own Metaverse idea to combine its mega-hit Fortnite with other franchise universes like Marvel. These are the plans around Metaverse and everything looks wonderful but how does it work?

Do We Have the Tools We Need for a Metaverse?

Mark Zuckerberg hasn’t said a word about how much data his prestigious new project is going to consume. But the chipmaker Qualcomm estimates that a virtual reality environment will need about 200 Mbit per second, this would be almost impossible with 4G that has an average download of about 30 Mbit per second. The latest 5G mobile communication standard would be needed instead, but it will still take time for that network to be fully developed worldwide.

Speaking of computing power, today even the most powerful desktop computers would be unable to cope with these applications. So, the technology still has some growing up to do as well.

Is There a Hidden Agenda?

The digital nature of this type of platform transforms the actions within the Metaverse into biometric, personal, financial, and even emotional data. All of this raises questions about security and confidentiality within the Metaverse. Then there is the question of Meta’s own motivation for conceiving this whole idea.

Meta will collect a lot of information about us. When you use an avatar as a form of identification, your personal data is vulnerable to being stolen, copied, manipulated, or erased. In addition to the feedback that we are going to receive based on our activity inside the Metaverse.

There are several reasons to suspect that Meta is trying to establish its next monopoly. In addition, a huge RED FLAG within all this is there really are no legal jurisdiction or laws in the Metaverse, which translates into a lack of responsibility for actions. So is this the future of the internet? More vulnerability to scams.

Of course, all these only matter if the new world manages to convince you and everyone else that if there is the possibility of meeting new or existing friends to replace what you do in regular life with virtual life.

Ideally, metaverse becomes a dream world where everything is possible and a huge employment engine, but on the other hand, it could put our personal data at a greater risk.