What you think about can change the world. Find out how one man's theory after a failed camping trip in 1964 has ended up becoming two multi-billion-dollar science constructions and changed the theories of physics forever with the discovery of the Higgs boson particle. 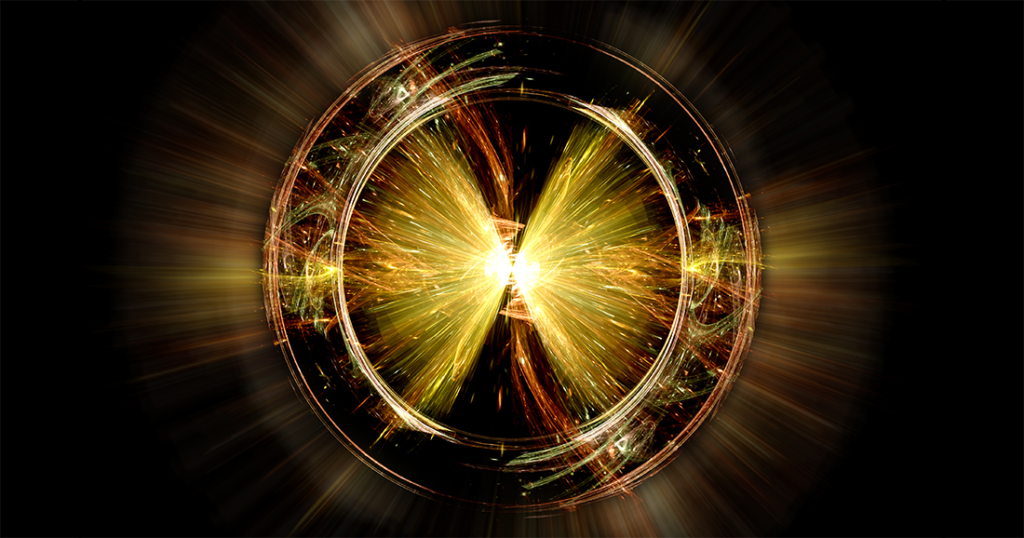 In 1964 Peter Higgs returned home to his Edinburgh New Town apartment after a failed camping trip and came up with an idea that blew the minds of scientists for decades. He had found a loophole in Goldstone’s theorem.

In September 1998, European countries such as Germany, the United Kingdom, France, and Spain collaborated to fund the Large Hadron Collider (LHC) building, which took a decade to construct and cost approximately $4.75 billion.

The LHC was completed in 2008 and is the world’s largest and most powerful particle collider. Since its inception in 1998, the European Organization for Nuclear Research (CERN) has collaborated on the project with over 10,000 scientists from more than 100 nations. The LHC is tucked away in a tunnel with a 17-mile-long circumference near Geneva, France—Switzerland border that extends as deep as 574 feet.

What could have motivated many governments and thousands of scientists to work together? There was no pandemic to be cured, no asteroid headed to Earth?

There are so many questions in physics that cannot be answered and proved without the LHC. Particularly a 1964 theory named ‘Higgs Boson‘ after Peter Higgs. Apparently, a massive network of tunnels of LHC is necessary to whizz light particles around at very high speeds.

The theory inspired a popular 1993 science book, ‘The God Particle: If the Universe Is the Answer, What Is the Question?‘ by science writer Dick Teresi and Nobel Prize-winning physicist Leon M. Lederman.

Particle physicists have been waiting for decades to prove that the Higgs Boson exists because it is the “last missing piece” of the Standard Model of Physics. The particle was very important for proving that the Higgs field, which gives all elementary particles their mass, was there.

The theory that almost never was

The theory that has driven scientists insane trying to prove was one that Higgs submitted to a prominent physics journal Physics Letters, in 1964, in which he mathematically formulated this idea. The paper was turned down. Not because of a technical flaw, but because the premise of an invisible something permeating space and interacting with particles to provide mass seemed like a bunch of wild speculation. The journal’s editors deemed it “of no obvious relevance to physics.”

Higgs persisted with his theory, and his revised paper was published later that year in another journal, the Physical Review Letters. Physicists who studied the proposal gradually realized that Higgs’ idea was a stroke of genius.

By the mid-1980s, the opinion had shifted. For the most part, the physics community had fully accepted the concept of a Higgs field permeating space.

A particle that enables other particles to form mass

Particles make up everything, including you. However, there was no mass in the early universe, and everything moved at the speed of light. The Higgs boson is a fundamental field that gives mass to particles, allowing stars, planets, and life to form. In 2012, the Higgs boson particle was discovered at CERN, confirming the existence of this mass-giving field. Scientists named it the ‘God particle.’

The Higgs boson is commonly referred to as “the God particle” because it is thought to have caused the “Big Bang” that created our universe many years ago.

The particle was discovered in 2012 by researchers working at The European Council for Nuclear Research (CERN). CERN has a huge particle collider called the Large Hadron Collider (LHC), based in Geneva, Switzerland.

The discovery of the ‘god particle was no accident. It was a result of the coordinated work of several governments. Over 10,000 scientists were needed to create the LHC, collaborating on a billion-dollar project that would prove one man’s theory correct.

Since then, the ‘God particle’ analysis has grown exponentially. More than 240 science institutes from all over the world have sent people to LHC. The ATLAS and CMS teams at CERN worked together with people from more than 54 countries to find the Higgs boson. More than 5,500 engineers, technicians, particle physicists, students, and many other support members worked on the project.

The Director-General of CERN, Fabiola Gianotti, stated that the discovery of the Higgs boson was a monumental step forward in particle physics. It marked the end of decades of searching for this very special particle and the start of a new era of studying it. Gianotti was also in charge of the ATLAS experiment (A Toroidal LHC Apparatus) at CERN when the Higgs Boson was found.

What have scientists learned in 10 years about Higgs boson?

Scientists have been studying the Higgs Boson for ten years. In that time, they have figured out a lot about it, and many research papers have been published about it in Nature. Rupendra Brahambhatt writing for interestingengineering.com, summarized a few of them.

Plans for a new collider called the Future Circular Collider

Even though scientists have learned a lot about the particle in the last ten years, there is still much more to learn. Researchers at CERN are also working on plans for a new collider called the Future Circular Collider. It would be about 62 miles in circumference, more than three times the size of LHC, which is only 17 miles. The second phase of the FCC collider’s construction won’t be finished until approximately 2100. Around $23 billion will need to be spent on developing the Future Circular Collider project.

Once it’s working, the FCC will be able to make a lot of Higgs bosons, which will let scientists map out how these particles interact with other matter.

It looks like the research is just getting started

CERN says that all the LHC results so far are based on only 5% of the total amount of data the collider will give throughout its life. It has already shown that some theories and predictions of the Standard Model of Physics are correct, and it has also given scientists new information.

Peter Higgs is still alive today at 93 years of age. His theory has been an inspiration to science.

Next time you go camping, consider taking a copy of Goldstone’s theorem and look for some loopholes. You might also discover a scientific breakthrough that will inspire the world. You never know.