The One-Hit Wonder Curse: How Recognition and Accolades Stifle Creativity

Why is it so difficult to remain creative in the long run? Isn't getting awards and recognition some sort of encouragement that paves your way to future success? 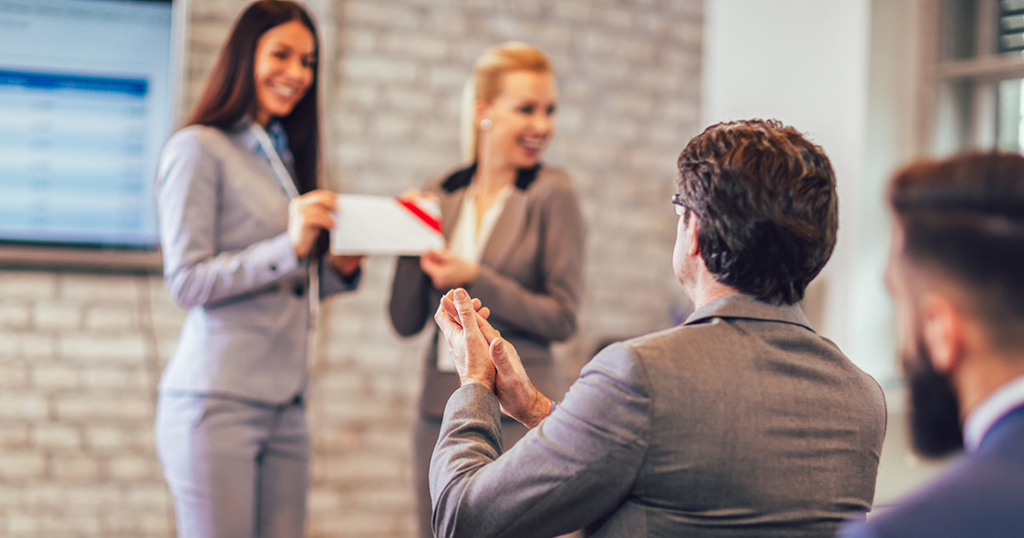 Inventors are much less likely to produce novel ideas again in the future if they receive awards or other types of recognition after their first successful idea.

Post-it Notes, Spanx, the iPhone, and two-day Prime shipping – the most popular inventions, which vary from unique tools to ground-breaking business ideas, share one thing in common: inventiveness. However, it can be challenging to maintain creativity.

A recent study from Olin Business School in St Louis, Washington University, published in the Journal of Applied Psychology, has revealed one factor that may explain why some first-time inventors find it challenging to repeat their original creative productions. In contrast, others continue to develop innovative works.

According to Dirk Deichmann, a researcher at the Rotterdam School of Management in the Netherlands, and Markus Baer, an Olin professor of organizational behavior, rewarding first-time inventors of novel ideas with awards or other forms of recognition can significantly lower their propensity to develop future creative work.

Our research showed that individuals who develop original ideas and are rewarded for them begin to see themselves basically as ‘creative people,'” Baer said.

“This newly-found identity, which is unique and special, needs to be safeguarded. In essence, stepping out of the creative spotlight by coming up with a new idea that disappoints or is inferior to past work is dangerous and should be avoided. To cease all production altogether is one method to do this. When you don’t develop anything fresh, you can’t risk losing your identity and reputation.

In other words, inventors may avoid taking chances that could endanger their creative identity for fear of failing a second time.

Harper Lee is the ideal illustration of this phenomenon, according to Baer. “To Kill a Mockingbird, her debut work, is one of the best-selling and critically regarded American books of all time. She didn’t, however, publish again for another 55 years. ‘Go Set a Watchman,’ her second book, which she wrote in the mid-1950s, is regarded as the first draft of her fabled one-hit-wonder.

To investigate the effects receiving an award or other form of recognition had on first-time producers, Baer and Deichmann initially conducted archive research of 224 first-time British cookbook authors.

The study authors assert that the cookbook industry is the ideal venue for examining persistent creativity since cookbooks are artistic creations and labors of love.

According to their sample, just over half of first-time cookbook authors went on to produce a second book. They made the fascinating observation that the likelihood of the author writing a second cookbook decreased with the uniqueness of the first cookbook.

Then, Baer and Deichmann experimented on business school students. Participants were asked to create a concept for a potential cookbook. Half of the participants were told their idea was “very solid and traditional.”

The other half was told their idea was “highly original and novel.” The researchers also informed a subgroup of participants that their ideas were “among the suggestions most likely to create a significant splash in the food community.”

Finally, participants had the choice of creating a second proposal for a cookbook or expanding on their initial notion with a marketing strategy.

The investigation revealed that people are less likely to develop a follow-up suggestion when they immediately come up with a highly innovative, award-winning concept.

The authors expanded on the first experiment and were able to more precisely identify the underlying psychological processes through a second experiment.

In the two experimental trials, 21 percent and 34 percent, respectively, of first-time producers chose to pursue a second concept rather than capitalize on the first.

“When creators of innovative, award-winning work were confronted with the possibility of having to continue their creative path by producing original work yet again, participants felt a higher danger to their creative identity,” the authors concluded.

Creativity is most likely to flourish in areas where producers are inspired basically by the challenge and significance of the work itself. That is, the issue they are trying to address.

“The producers should also have some creativity-specific skills, such as combining or associating ideas from many knowledge domains,” Baer said. This current study is contrary to the previous research.

This current study is contrary to the previous research

Previous research focuses primarily on awards benefits. But Baer and Deichmann found that receiving an award can, strangely, make producers less creative. This is because it adds an extra stress layer to the creative world.

“Awards only hurt people who produce original stuff. They draw attention to the creative identity of such individuals, making them feel intimidated by the idea of compromising this identity with subpar work,” researchers explain.

Baer suggested the following tactics for avoiding awards’ possible drawbacks and utilizing them to promote creativity instead:

Featured image: Recognition at the workplace by Shutterstock.com