Over 95,000 US consumers reported losing roughly $770 million after getting scammed on social media platforms. 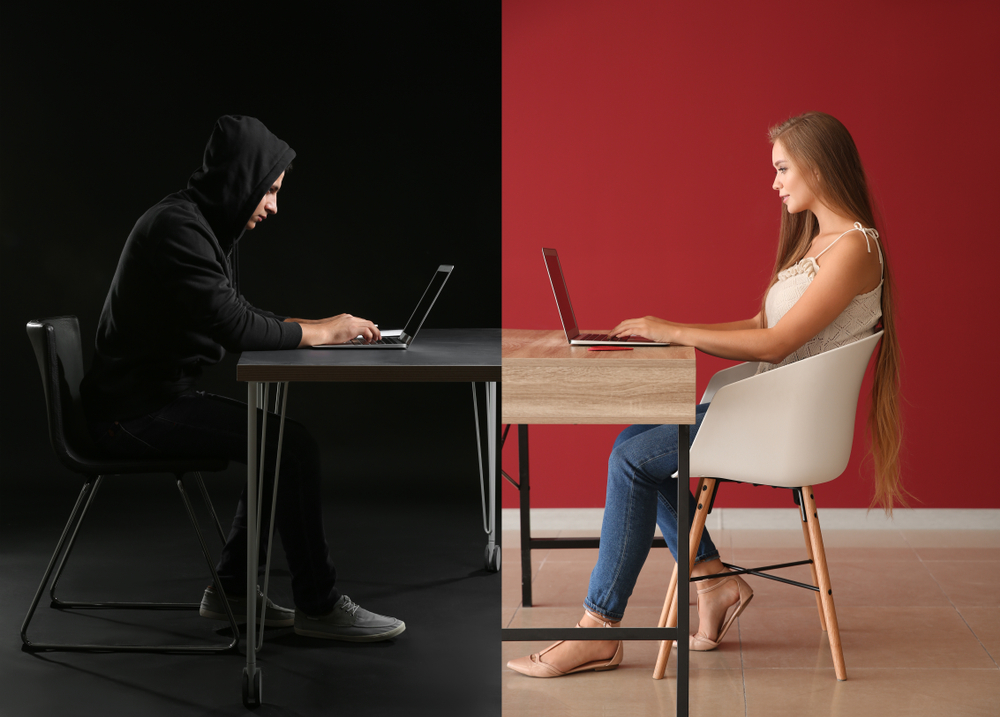 According to reports obtained by the US Federal Trade Commission (FTC) in 2021, Americans are increasingly becoming targets of social media scams. This is revealed in the FTC’s latest Consumer Protection Data Spotlight, which shows more than 95,000 individuals reported losses totaling $770 million after getting scammed on social media platforms. Thus is about one-fourth of all fraud losses reported for the year, showing a massive increase from the $258 million reported in 2020 and $42 million in 2017.

There is a lot of scammers lurking on social media platforms. “In 2021, more than one-fourth of those who reported losing money to fraud claimed it began with a social media ad, post, or message.”

Strangely, social media fraud is the only kind of scam where people aged 18 to 39 are more than twice as likely to report losing money as older adults.  “Fraudsters see social media platforms as a “gold mine” as they were far more profitable to them than any other technique of getting their scam victims,” according to the Federal Trade Commission (FTC). The sites provide “a low-cost approach to reach billions of people from anywhere in the world,” said Emma Fletcher, an FTC data researcher.

“Fraudsters can easily create a fake persona or hack into an existing profile page to find other victims,” she said. “They can fine-tune their approach by studying the personal and contact details people share on social media,” Fletcher added.

The most common social media scams

The most common social media scam was those promoting bogus investment opportunities, with more than half of the reports in 2021 mentioning money and cryptocurrency lost.

Between October 2020 and March 2021 alone, the FTC reported a dramatic surge in cryptocurrency investment scams, with victims reporting approximately $80 million in losses.

Those frauds sprung up quickly once a new coin began to gain popularity. Despite the efforts they put in place, social media platforms still struggled to stop them. Scammers have devised various methods to defraud cryptocurrency investors, including so-called “giveaway” schemes in which “victims” are urged to transfer money in exchange for a considerable investment return that never materializes. They could pose as friends and encourage unsuspecting victims to invest.” Fletcher said.

In 2021, there was a “massive surge” in bogus deals for cryptocurrency, with victims frequently unable to retrieve their losses. According to Thursday’s report, “Investment scams made up 37% of all reported fraud losses originating on social media in 2021.”

These were the second most profitable social media fraud after reaching record highs in recent years. Romance scams occur when a stranger fakes a romantic interest and then asks for money. Facebook also played a significant role in these reports. FTC data shows that more than one-third of the consumers who lost money to online romance scams in 2021 said their ordeals began on Facebook or Instagram.

Specifically, Facebook was responsible for 23% of romance scams, while Instagram was responsible for 13%. “Most of these scams often begin with a harmless friend request from a stranger, followed with a period of sweet talk, and, inevitably, a money request,” Fletcher wrote.

Even though romance and investment scams continued to account for the highest losses in terms of money, even hitting records highs, the fraud with the most significant number of reports to the FTC is traced back to online shopping. It involves consumers trying to purchase something they saw on social media. The fraudsters use the tools available to advertisers on social media platforms to advertise misleading or non-existent products. They target people with bogus ads based on personal details such as their age, interests, or past purchases, and those who ordered such marketed products never saw them delivered.

In 2021, 45 percent of complaints made to the Federal Trade Commission (FTC) about money lost in social media scams were related to online shopping. “In about 70 percent of these reports, people said they placed an order, usually after seeing an advert on social media, but never got the product,” the FTC added. “Some reports even mentioned advertising that imitated legitimate online retailers and directed consumers to fake websites.”

The rise in online shopping fraud isn’t simply a problem for consumers who lose money; it is also detrimental to the overall e-commerce ecosystem and social media companies’ businesses. While romance scams, investment scams, and online shopping fraud accounted for more than 70 percent of all reported losses associated with social media scams in the previous year, many other types of social media fraud exist, with new ones emerging all the time.

According to the social media platform identified in allegations of Investment, romance, and online shopping scams, Facebook and Instagram were the most popular among fraudsters, followed by Twitter. “Nearly nine out of 10 reports named Facebook or Instagram as the source in their reports of undelivered goods,” said Fletcher.

“We invest a significant amount of resources towards combating this type of fraud and abuse. We also do more than just suspend and delete accounts, pages, and adverts. Where necessary, we take legal action against the culprits, and we constantly urge people to report any inappropriate behavior when they see one.”

Similarly, such frauds have also increased on other social media platforms, including TikTok and YouTube, as security firm Tenable has noted.

How do you avoid being scammed?

While everyone is susceptible to social media scams, you can take action to avoid them. The US Federal Trade Commission has shared the following important tips to prevent you from being scammed on social media:

Visit ftc.gov/scams to learn more about identifying, preventing, and reporting social media scams, as well as how to get your money back if you’ve already paid a fraudster. And If you spot a scam, you can report it to the FTC at ReportFraud.ftc.gov.