Human Heat Tolerance Is Lower Than Previously Believed, and Why That Is Alarming

A recent study reveals that the human body can't tolerate as much heat and humidity as previous research showed. 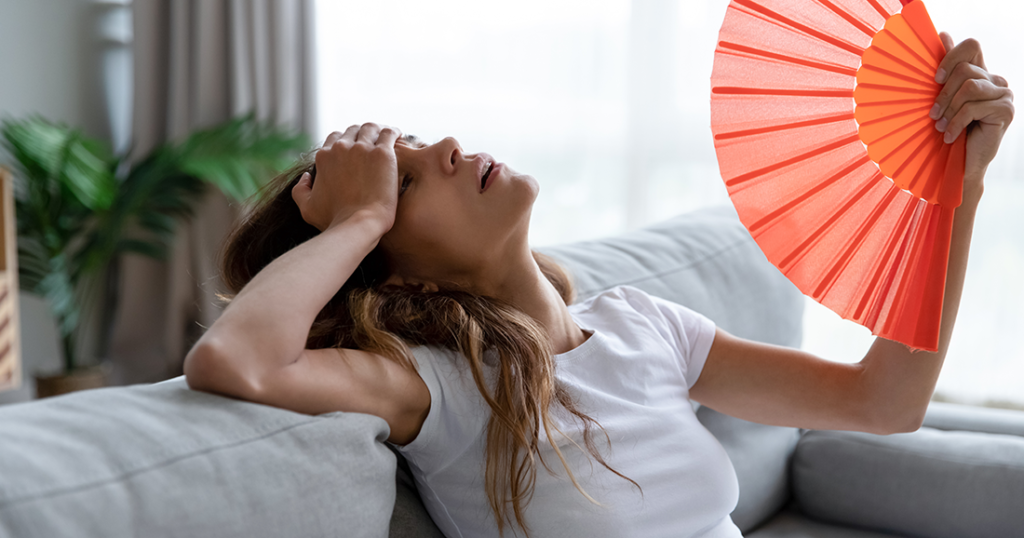 The majority of creatures are curiously more sensitive to heat than cold. Like humans, cattle, dogs, and other animals typically like room temperature. Even desert species that can withstand high temperatures (over 40°C or 104°F) require shelter from the sun, burrow and other features.

Many animals can adapt to temperatures between 0 and 20 degrees Celsius (32 and 68°F) and even lower. As humans, we can survive and even thrive in relatively cold climates. We have inhabited the far north for about half a million years. You can travel farther away from comfort while surviving the cold.

Heat is deadly. There is growing interest in the maximum environmental conditions, such as heat and humidity, in which humans can survive, so we will be able to adapt as climate change drives up the global temperature. New Penn State research found that the temperature at which humans can survive may be much lower than previous scientific consensus led us to believe in highly humid climates.

What temperature can we endure?

The maximum temperature a person could withstand before losing the ability to regulate their body temperature is believed to be a 35°C wet-bulb temperature, equivalent to 95°F at 100% humidity or 115°F at 50% humidity. Anything above this could lead to death or heat stroke over time.

Air movement and humidity have an impact on wet-bulb temperature, measured by a thermometer with a wet wick placed over its bulb. An individual’s perspiration won’t evaporate at that skin temperature because the air is already saturated with humidity and can only contain as much moisture as it can in the form of water vapor.

The researchers gathered 24 individuals between 18 and 34 years old for their investigation. They also intended to do these experiments on older adults but chose to begin with the younger generation.

Kenney explained that “young, active, and healthy people typically have higher heat tolerance, so they will have a temperature limit that can serve as the “best case” baseline. “Older adults, those on medications, and others that are susceptible will probably have lower tolerance limits.”

After data evaluation, the scientists discovered that critical wet-bulb temperatures, which are all lower than 35°C wet-bulb, ranged from 25°C to 28°C in hot, dry conditions and from 30°C to 31°C in warm, humid environments. They also discovered that even for young, healthy participants, the real maximum wet-bulb temperature is lower, at roughly 31°C wet-bulb or 87°F at 100% humidity. The temperature is probably even lower for older populations, who are more susceptible to heat.

The findings, according to W. Larry Kenney, professor of physiology and kinesiology, and Marie Underhill Noll should enable people to better prepare for extreme heat events that happen more frequently as the planet warms.

“We found that, even for young, healthy people, we need to be extremely worried whenever the wet-bulb temperature in the world’s humid regions is above 31 degrees,” Kenney added. We will investigate this number in older adults as our research goes on because it is likely to be considerably lower in them.”

“If we can get those upper humidity and temperature limits, we can easily inform people ahead of any heat wave, particularly those that are more susceptible,” Kenney said. ” This may require that we prepare something like a chart with suggestions for various humidity and temperature ranges, warning the community or localities about an imminent heat wave,” he added. “The sickest individuals who need specialized treatment should also receive priority.”

Kenney added that it’s crucial to remember that humid areas are the only ones where using this temperature to gauge risk makes sense. Sweat can evaporate from the skin in drier environments, which lowers body temperature. Unsafe dry heat conditions depend more on the ambient temperature and one’s capacity to perspire than they do on humidity.

The web-bulb temperature not from real human data

The researchers claim that although earlier studies hypothesized that a wet-bulb temperature of 35°C (95°F) was the upper limit of human adaptability, that value was based on modeling and theory rather than actual human data.

Kenney and the other researchers attempted to evaluate this hypothetical temperature as part of the PSU H.E.A.T. (Human Environmental Age Thresholds) study, which considers how hot and humid an environment needs to be before older persons start having issues with managing heat stress.

“According to heat wave statistics, elderly people account for most fatalities during heat waves,’ said Kenney.

“The severity and the frequency of heat waves will increase because of the changing climate. In addition to population change, there will be an increase in the number of older persons. Hence, it’s crucial to research how those two shifts interact.”

Since we adapt to heat differently based on the humidity level, the researchers added that there is probably not a single threshold that can be established as the “maximum” that we can endure across all environments found on Earth. The National Institute on Aging at the National Institutes of Health also supported the study.