Impostor Syndrome; The Feeling of Being Unworthy Regardless of Success Is on the Rise

No one is immune to impostor syndrome - it can affect anyone, regardless of age, gender, or intelligence. 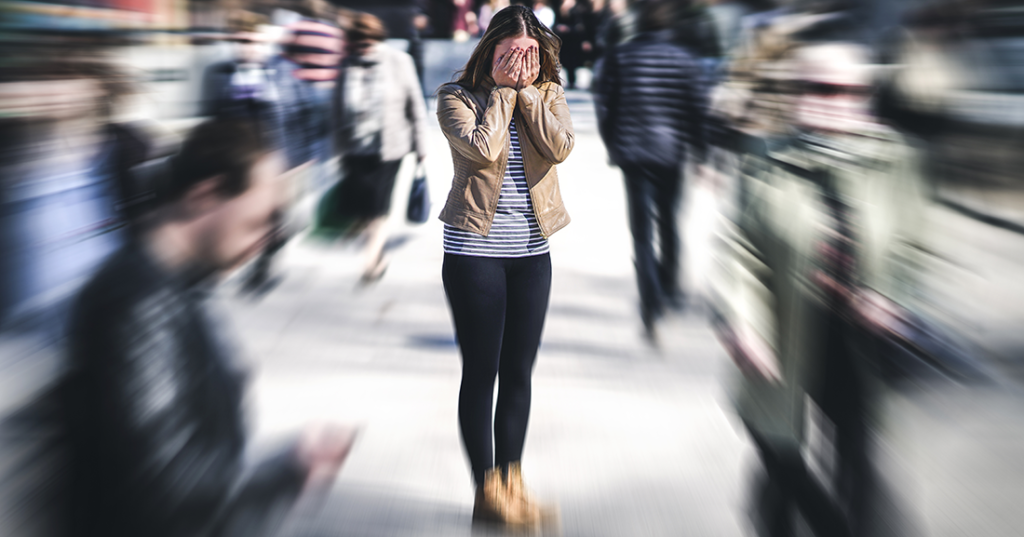 Impostor syndrome is increasingly becoming a popular term in internet jargon. People often use it to portray a behavioral health condition impairing performance and significantly contributing to burnout.

What exactly is “impostor syndrome”?

The Impostor syndrome, also known as the impostor phenomenon, fraud syndrome, perceived fraudulence, or impostor experience, is a concept about one’s perceptions of his capabilities and feeling unworthy despite his success. It describes high-achieving individuals who, despite their objective successes, fail to internalize their accomplishments and have persistent self-doubt and fear of being exposed as frauds or impostors.

Anyone with impostor syndrome struggles with accurately attributing their performance to their actual competence. That is, they attribute successes to external factors such as luck or receiving help from others and attribute setbacks as evidence of their professional inadequacy). While there has been a lot of discussion and arguments online about this phenomenon, the research on it is limited. Similarly, there is no published review of the evidence to guide the diagnosis or treatment of patients presenting with impostor syndrome. That said, a recent study published in Personality and Individual Differences seeks to test this impostor phenomenon in real-life situations.

The impostor syndrome is linked to more anxiety, increased depression, and decreased job satisfaction. This is believed to be connected to attributional styles. Essentially, an internal attribution is placing accountability on one’s ability or personality, while an external attribution could be “blaming chance or fate,” as indicated in the research published in the Personality and Individual Differences journal.

Rene T. Proyer and Kay Brauer co-authored the study. The duo used 76 university students to serve as their sample. The subjects completed an online survey comprising demographic questions and an impostor syndrome measured two days before the lab session.

The research participants were told during the lab session that they would be completing an intelligence test. Despite their actual performance on these tasks, all the subjects were commended and were told they had quite an impressive score.

Success is attributed to ‘luck’ and ‘chance’

Gender effects – The gender effects show that women reported statistically significantly higher rates of impostor feelings than men. Hutchins HM and colleagues found that men and women cope differently with their impostor feelings. Brauer and Proyer studied two populations – 222 working professionals and 244 psychology students in Germany and discovered gender effects of impostor syndrome among the psychology students and not the professionals. Hence, the evidence suggests that while impostor syndrome is common in women, it also affects men.

Age effects – Six studies compared the rates of impostor syndrome by age. Two studies showed that increased age was connected with decreased impostor feelings. No age effect was identified in three studies. Brauer and Proyer evaluated impostor syndrome in the two populations mentioned above and found that age significantly correlated with impostor feelings among working professionals but not undergraduates. Notably, in their study, the age range of the working professionals was much more extensive than that of the students, perhaps contributing to the likelihood of finding an age effect.

Comorbid conditions – Many other studies explored the psychological issues that often coexist with impostor syndrome, including depression, anxiety, low self-esteem, somatic symptoms, and social dysfunctions. Impostor feelings correlated significantly among high school students with a history of depression and prior suicidal thoughts and attempts. The care of patients with impostor syndrome requires a careful assessment of comorbid conditions and treatment and addressing the impostor’s feelings.

The study has its limitations, even though it took steps to understand impostor syndrome further. One such restriction is that the sample consisted entirely of undergraduate students who spoke German, which may restrict generalizability. Similarly, the study only tested attribution in the context of good performance. Thus, future research should include attribution in bad performance.

Impostor syndrome is not caused by one specific factor. Instead, a number of elements probably work together to produce or trigger them. The good news is that the disorder can be avoided. “Working harder to perform better” may not assist a person who feels like a fraud in changing his perception of himself. Some strategies will help resolve such an impostor feeling effectively: