What Makes an Intercontinental Ballistic Missile the Deadliest Weapon in Existence

Intercontinental ballistic missiles have the potential to end all life on Earth in an instant. 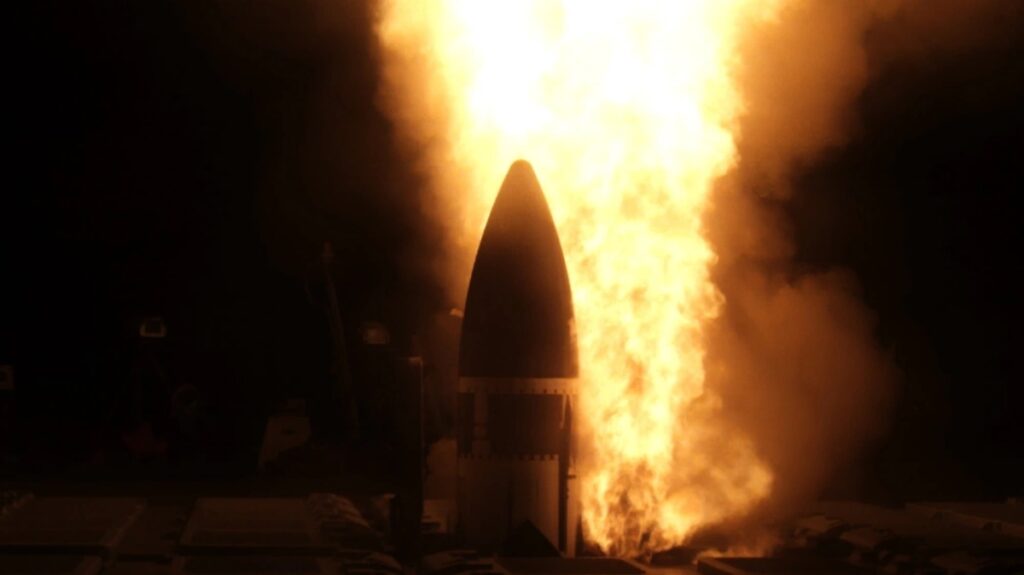 Today having intercontinental ballistic missiles is a strategic advantage for any country in the world. Although these missiles have never been used in a real war situation, their deterrent power can definitely prevent future conflicts because no government wouldn’t want to risk a full-blown nuclear war.

These missiles reach hypersonic speeds and distances over 10,000 kilometers (6,214 miles), carrying a nuclear warhead with yields equivalent up to 37.4 megatons of TNT… and that’s why they are the most deadly weapon in existence today – they can reach almost any country from anywhere on the planet.

An intercontinental ballistic missile is a long-range guided rocket that travels at least 5,500 kilometers (approximately 3,418 miles), carrying an explosive charge with a very long operating range.

They are by far the missiles with the longest range and absolutely devastating effects. Fortunately, they have never been used in any war due to fear of an all-out nuclear war leading to “mutual assured destruction (MAD).”

What differentiates ICBMs from other kinds of missiles are their high payload capacity, the great distance they can travel, and their speed. But, it is also important to note that:

How do ballistic missiles work?

They are intended to carry explosive payloads, including nuclear warheads, at very long distances and at heights most defensive systems can’t reach, typically from 150 to 400 km (93 to 249 miles). Then, they re-enter the Earth’s atmosphere above their target at speeds of around 22,000–29,000 km/h; 13,000–18,000 mph. For example, if Russia decides to launch a nuclear strike, their ICBMs would reach the United States in approximately half an hour.

Which countries have intercontinental ballistic missiles?

A Soviet missile developed during the Cold War and was the world’s first intercontinental ballistic missile. The R-7 made 28 test launches but was never actually employed.

The Trident II D5 or UGM-133 Trident II is a submarine-launched intercontinental ballistic missile with nuclear warheads. They currently comprise a fundamental part of the U.S. nuclear deterrent force.

The Iskander system stands out for its high mobility, low radar detection, and launch speed, and it can also carry nuclear weapons.

While its distance is not that great, its speed is a nightmare for any missile defense system. Indeed, the speed is so impressive that there’s still no defensive system that can stop a weapon of this capability.

Russia unveiled the world’s most powerful intercontinental ballistic missile with a destructive capacity of 40 megatons, or 2,000 times the Hiroshima bomb.

Intercontinental ballistic missiles are one of the most feared weapons

Having intercontinental ballistic missiles in the arsenal is one of the most important deterrents in modern warfare. That’s why the great military powers of the world have such missiles ready to be used at any time… And although they have never been used, they are always prepared for any emergency.