Intercontinental ballistic missiles are a real threat today – and the efficacy of the missile defense system implemented by the United States is simply not enough to stop this threat. 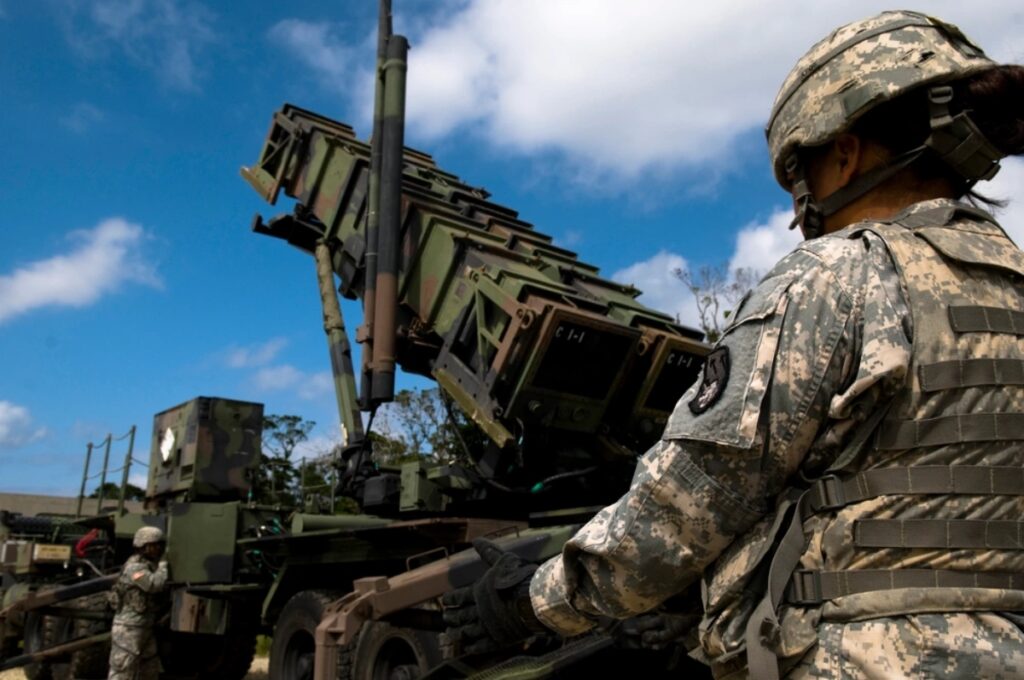 A defensive effective missile system is a critical component in a country’s defense strategy. It protects the entire country from foreign threats such as missiles or unmanned aircraft.

But, nowadays no US system is effective in neutralizing the real threat posed by advanced intercontinental ballistic missiles (ICBM) that can even carry nuclear warheads – and ICBMs are an important part of the arsenal of countries such as Russia, China, and North Korea.

So, what can missile defense systems do to deal with this threat? Do the United States and its NATO allies have a chance of successfully shooting down intercontinental ballistic missiles?

The U.S. has defensive missile systems with some feasibility to destroy intercontinental ballistic missiles… but without much effectiveness.

So far, defensive systems such as Terminal High Altitude Area Defense (THAAD) or Patriot have some chances of stopping this threat. Still, they could hardly stop all ICBMs in case of multiple attacks, especially those from intercontinental ballistic missiles which use “multiple independently targetable reentry vehicle” or MIRV warheads. MIRVs carry multiple nuclear warheads, each programmed to hit different targets.

The U.S. began installing the THAAD to intercept missiles both inside and outside the atmosphere and to defend the population in urban centers. This system has been deployed not only in most U.S. states but also worldwide.

For example, the THAAD of South Korea serves to intercept even a long-range North Korean missile. The problem lies in that the THAAD is not designed to shoot down ICBMs. This system provides the capability to neutralize short and medium-range missiles quite successfully.

However, against intercontinental missiles, its success hasn’t been proven and isn’t expected to be perfect either.

In the second Gulf War in 1991, this defense system managed to shoot down various Soviet Scud rockets.

But, there were a significant amount of missiles that weren’t reached. Reports of success or failure vary.

According to some, less than 40% of the missiles were successfully intercepted, while other experts claim that more than 80% were intercepted.

In any case, a Patriot missile can travel at a speed of Mach 4.1, but ballistic missiles in their fall can reach speeds of Mach 27 (like the Russian Avangard missile) – and Mach 27 is over twenty times the speed of sound which is really fast to be effectively stopped.

Trying to stop an ICBM it’s like trying to hit a fast bullet with another fast bullet.

For this reason, it is a herculean task to stop an ICBM, and even the most advanced defensive systems have limited effectiveness against them.

According to the study Ballistic Missile Defense: Threats and Challenge, a hypothetical attack with 10 ICBMs fired in a particularly quick sequence by North Korea or Russia against U.S. territory would be enough to make the majority of the country a nuclear wasteland.

And not even in the next 15 years, will it be feasible to maximize resources to develop a credible anti-ICBM defensive system, according to the study.

So, North Korea (or any other nation) with such weapons would be able to mount an effective attack on U.S. territory.

Is it actually impossible to counter long-range missiles?

There’s no experience in real war scenarios. This is because these kinds of missiles were originally intended to deliver nuclear payloads… and luckily, no country has attempted to use them.

The risk is that U.S. anti-missile defenses wouldn’t be sufficiently robust and effective against real ICBM threats, and developing a new system doesn’t happen overnight. It needs a lot of time for testing and probably even some actual combat to prove its worth.

The United States is testing new defensive systems that will allow it to shoot down hypersonic weapons at a higher altitude and with higher speeds.

But, so far, this technology is only under development and will probably not be deployed for at least 15 years in the best-case scenario.

That’s why the US relies solely on its deterrent power to prevent such attacks.