The Virus That Crippled The Iranian Nuclear Program

One day early in 2007, an Iranian nuclear engineer plugged his laptop into a secure computer network at the infamous Natanz Enrichment Complex. 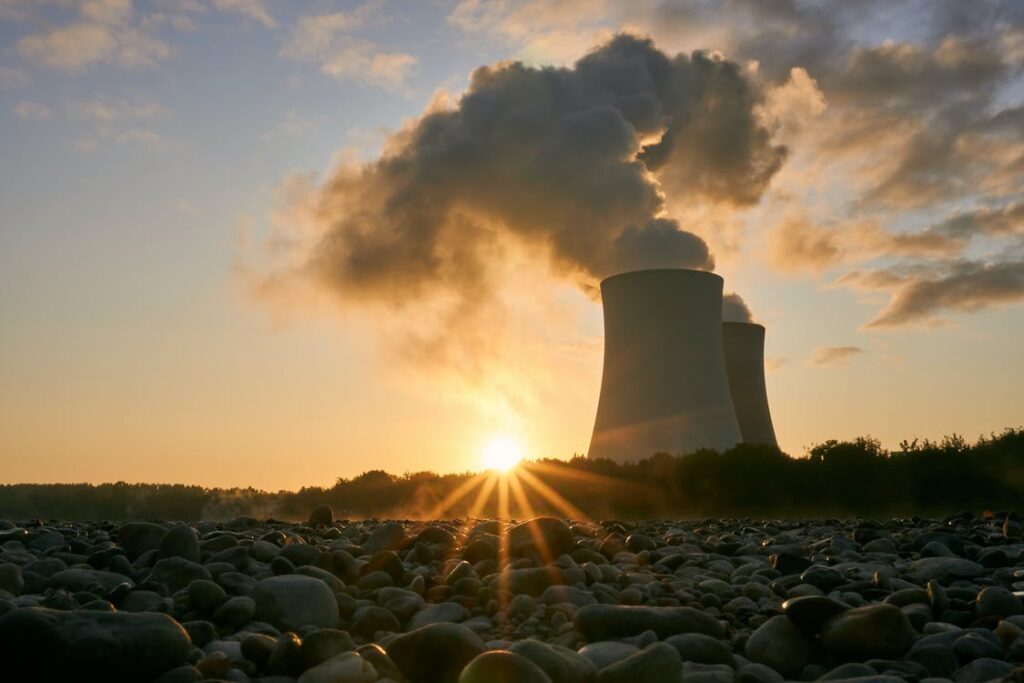 One day early in 2007, an Iranian nuclear engineer plugged his laptop into a secure computer network at the infamous Natanz Enrichment Complex. The Iranian Nuclear Program is really realistic. Weeks later, and without a single alarm or warning from the computers that oversaw their operation, hundreds of uranium enrichment centrifuges began to spin wildly out of control, causing massive destruction as they tore themselves to pieces while leaving Iran’s best engineering and scientific minds completely mystified as to the cause. Today, we’ll find out how and why, in this episode of The Infographics Show: Stuxnet, the virus that crippled the Iranian nuclear program.

To understand Stuxnet, first we have to understand the background of the Iranian nuclear program and its regional implications. In the 1950s, under the Atoms For Peace program, the US provided Iran- who was at the time a regional ally- technical training and a small experimental nuclear reactor with the aim of establishing a civilian nuclear energy program. This assistance continued until the Iranian Revolution in 1979, when, faced with an end of American aid and a mass exodus of Iran’s top scientific and engineering minds, combined with Ayatollah Khameini’s opposition to nuclear power, Iran shuttered its nuclear power program.

Just five years later though, in 1984, Ayatollah Khameini would rethink his stance on nuclear power, and decided that in the face of a hostile Iraq and a State of Israel well-supplied with nuclear weapons, Iran’s security rested on the development of its own weapons. Under the guise of resurrecting its civilian energy program, Iran began to seek technical training and materials from Russia, China and Pakistan.

This would lead to an escalating cycle of sanctions and defiance between Iran and the UN over the course of the next few decades, culminating with the discovery of secret uranium enrichment facilities at Natanz and other sites, and plans to outfit ballistic missiles with nuclear warheads. With Israel pushing for armed intervention and the US growing in favor of a military solution, Iran was pressured to adopt the Joint Comprehensive Plan of Action in July of 2015, outlying a path to de-escalation of sanctions in exchange for complete transparency and dismantling of its nuclear program.

From the start of Iran’s nuclear ambitions in the 1980s, Israel expressed immediate concern about a nuclear-capable Iran. The US shared these concerns, but saw any direct military intervention as potentially destabilizing and feared a regional war. Facing a hostile and nuclear-armed neighbor just hundreds of miles from its borders though, a frustrated Israel took matters into its own hands and began an extensive clandestine campaign against Iran’s nuclear program.

Iranian nuclear materials were sabotaged or destroyed, and its scientists and engineers bribed to defect, or, failing that, were targeted for assassination. Though still pushing for a diplomatic solution, the US saw the need to delay Iran’s nuclear program and joined in Israel’s campaign of sabotage, intercepting and rerouting shipments of power supplies and vacuum pumps to US facilities where they were retooled with small but fatal flaws.

With Iran catching on to the CIA’s industrial sabotage and doubling down on its nuclear ambitions, in 2006 a frustrated President George W. Bush told senior staff that his options on Iran were binary: go to war to stop its nuclear program, or allow it to complete it. He then tasked national security advisor Stephen Hadley and Secretary of State Condoleezza Rice with finding a third option. 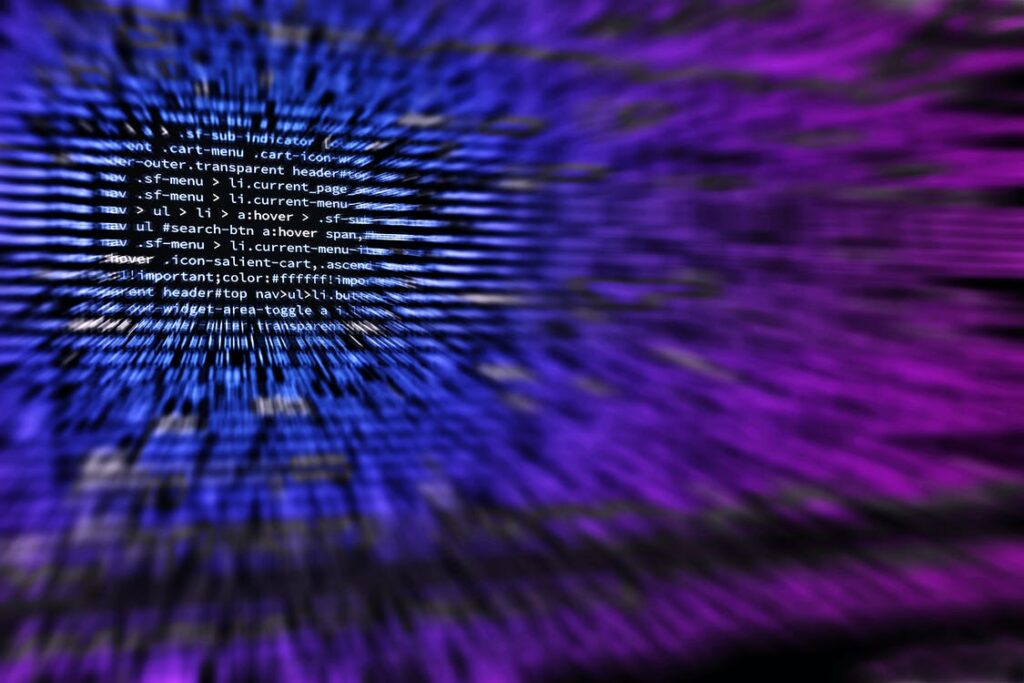 The birth of Stuxnet

The solution came from US Strategic Command, who oversees the nation’s nuclear arsenal. In cooperation with the NSA, they proposed a delaying tactic that could slow Iran’s nuclear program and buy time for diplomacy and sanctions to work, hopefully averting all-out war. To achieve this delay, US StratCom and the NSA proposed a brand new type of weapon never before used by the United States or any other nation: a cyber weapon that would not just infect Iranian computer networks, but actually create physical destruction by completely hijacking those same networks. Thus, under the codename of Olympic Games, Stuxnet was born.

Spearheaded by the NSA, the goal of Olympic Games was ambitious: penetrate the computer networks of Iran’s most heavily guarded nuclear facilities and deliberately destroy the enrichment centrifuges via electronic sabotage. The centrifuges were specifically targeted because of their delicate nature; raw Uranium contains two isotopes, U-235 and U-238. In order to create a bomb, you need 90% pure U-235, but unrefined uranium only contains about .7% U-235.

To create weapons-grade uranium, the raw ore is mixed with hydroflouric acid to create a gas which is then inserted into a centrifuge which spins at over 100,000 RPM- or faster than the speed of sound. Because U-238 is about 1% heavier than U-235, the U-238 atoms are pushed to the walls of the centrifuge, and the gas in the center containing concentrated U-235 atoms is siphoned out and fed into another centrifuge.

This process is repeated over and over again, linking long chains of centrifuges together in banks until finally extracting a purified gas mixture with a heavy concentration of U-235. Because of the incredible speeds of an enrichment centrifuge, they are very delicate; the tiniest engineering flaw or fluctuation in power can cause one to spin out of control and tear itself, and anything in its vicinity, apart. It’s this vulnerability that Olympic Games would target. 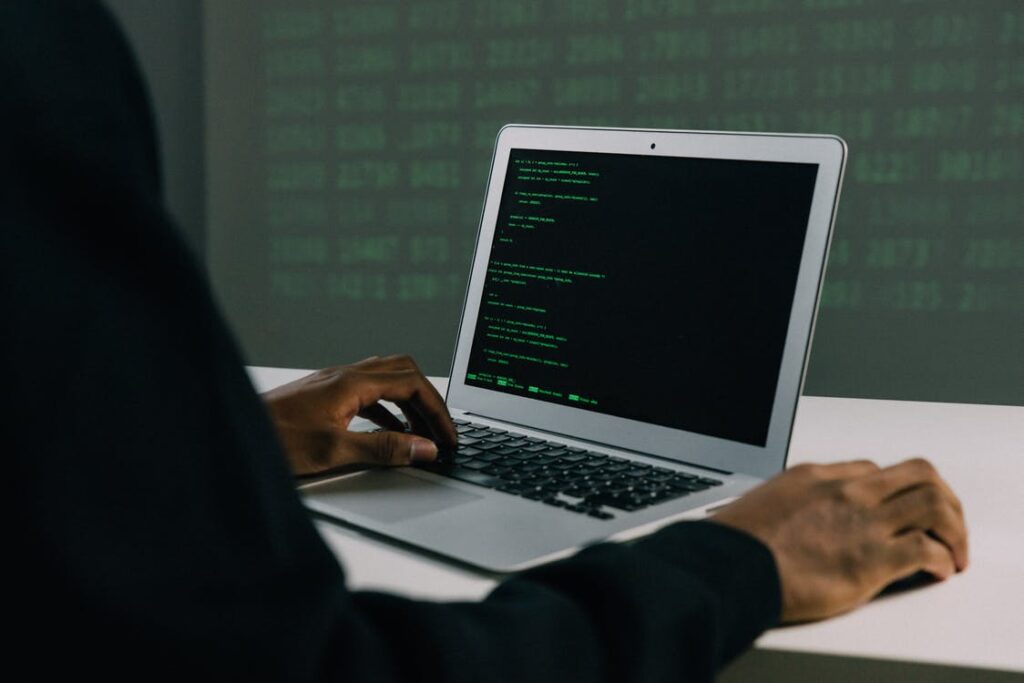 In order to achieve its objective, Olympic Games would act in stages- first a ‘beacon’ would be inserted into the computer networks at Natanz and other enrichment facilities. This beacon would completely map the network and then ‘phone home’ back to the NSA with security details and how the centrifuges were connected to their controlling computers.

Then a new, active version of the malware would be developed and reinserted into Iranian networks where it would lie dormant for weeks, monitoring the day-to-day activities of a plant before finally going active. Upon being activated, the malware would ingeniously playback signs of normal operations to the humans monitoring the computer systems while it was in fact beginning its attack. Deep in their control center, Iranian engineers would have no idea that miles away, centrifuges spinning at the speed of sound were tearing themselves, and anything caught in their path, to shreds.

Because the goal of Olympic Games was to delay Iran’s nuclear program, Stuxnet had to be completely undetectable and untraceable- to that end it was designed to never attack in the same fashion twice, leaving Iranian scientists and engineers frustrated and pointing fingers, blaming each other for faulty engineering or just plain bad luck.

At first, President Bush expressed doubts over the capabilities of a simple computer bug- that is, until a senior national security advisor dumped wreckage from a centrifuge destroyed in a secret test directly onto his desk. Olympic Games was immediately approved.

However, like most military and government networks at the time, the Iranian computer networks were secured by being completely disconnected from any internet connection in a method known as ‘air gapping’. To help Olympic Games bridge that physical gap, the NSA began cooperation with their Israeli counterparts, who had amassed a great amount of intelligence on Iranian personnel and facilities.

Together the US and Israel created a list of Iranian scientists and engineers with two critical qualities: they had physical access to enrichment facilities and displayed poor electronic security habits. These individuals were then targeted with malware and had their laptops and flash drives infected over the internet. When they plugged in to the secure networks at Natanz and other facilities to do their work, Stuxnet would then jump back and forth freely- effectively giving the US and Israel complete two-way access. 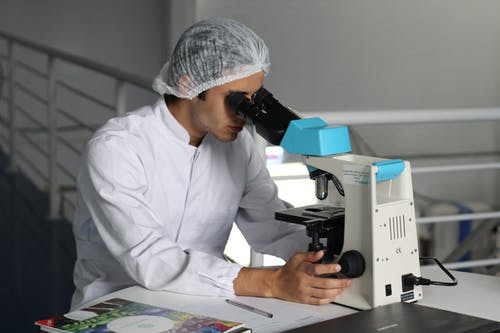 Olympic Games began operation in 2006 and lasted until 2010 when a new version of the Stuxnet malware began to unexpectedly replicate across the entire internet, infection millions of computers globally. Though relatively harmless, as it was designed to specifically operate only in the environment of an Iranian nuclear facilities network, the source code for the malware was now publicly available and knowledge of its origin in the US and Israel became a matter of time.

Both nations shifted blame back and forth for its unexpected release, but continued cooperation, and despite Stuxnet being pulled apart by computer engineers around the world, waged their campaign of sabotage successfully for another year. Ultimately, the efficacy of Stuxnet is still debated to this day, but most agree that the virus added years of delay to Iran’s nuclear program and prevented Iran’s development of a nuclear weapon long enough to bring them to the negotiating table, possibly averting all-out war in the world’s most volatile region.

So, what do you think about the US and Israel’s use of Stuxnet? Is sabotage and diplomacy enough to deter rogue states from developing nuclear weapons, or is the risk of nuclear proliferation too great for anything less than military force? Let us know your thoughts in the comments! See more