IRS Will Soon Make You Take a Video Selfie, Here’s Why

Want to access your IRS files? You are going to need to take a selfie! 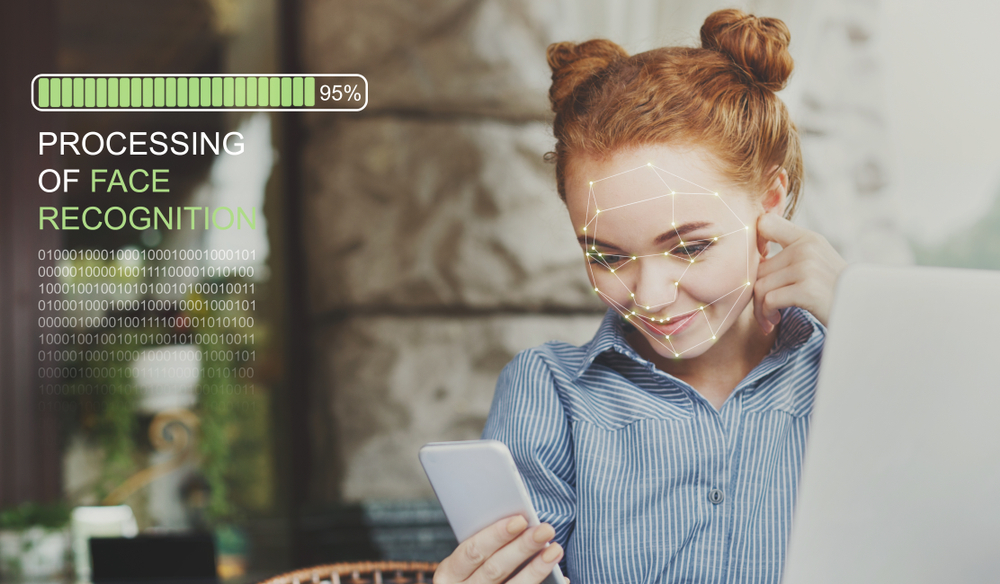 It will soon become compulsory for every US citizen wanting to access certain services on their online IRS account to use a video selfie. The new IRS verification system has already been implemented for IRS users across 27 states in the USA. The verification system is provided by third-party provider ID.me.

ID.me was founded in 2010 by Blake Hall, a former MBA student of Harvard Business School and holds a Bachelor of Science and Economics degree from Vanderbilt University.  The company was initially launched to help the US military verify the identity of service members and then became an approved federal government “credential service provider” in 2014. They have been working with the IRS since 2017.

ID.me, which provides government and over 500 online retailers with high-security verification services, claims it simplifies how individuals prove and share their identity online.  ID.me provides the government with an identity verification process known in the industry as NIST 800-63-3 IAL2 & AAL2.

This system is used for providing a higher level of evidence that supports ‘the real-world existence of the claimed identity and verifies that the applicant is appropriately associated with this real-world identity. IAL2 introduces the need for either remote or physically-present identity proofing‘.

Many people are likely to welcome the move towards better security, especially as the IRS does not have a good record of keeping citizen data safe from hackers. Hackers of the 2015 cyber hack on the US tax agency potentially gained access to personal data from more than 700,000 taxpayers. According to ‘IRS Commissioner John Koskinen, the stolen information included several years worth of tax returns and other information.’

The Implementation Hasn’t Been Smooth

In 2021, cases of people unable to complete verification with ID.me while trying to access their unemployment benefits made headlines, with politicians blaming errors in the company’s facial-recognition software for lengthy delays.’

For people who may be less tech-savvy and have difficulty doing video selfies, ID.me now offers a service of referring their case to a “Trusted Referee,” who will review their application online via video call.

Facial recognition is a terrifying technology for people worried that their photos and videos may be stolen and used for deep fakes; the idea of being forced to use video selfies to access Child Tax Credit and other government services doesn’t sit well with them.

People may feel being forced to use video selfies makes them more vulnerable. If hackers or rogue employees were to obtain video records of IRS users, the damage could be far-reaching. It’s getting harder to spot a deep fake video. In a recent article by the Indian Times by Ashish Chauhan ‘ Sextortionists are now turning to AI (artificial intelligence) to up their blackmailing game. Their latest weapon is deepfake videos – digitally altered videos of real people showing stuff they never did.