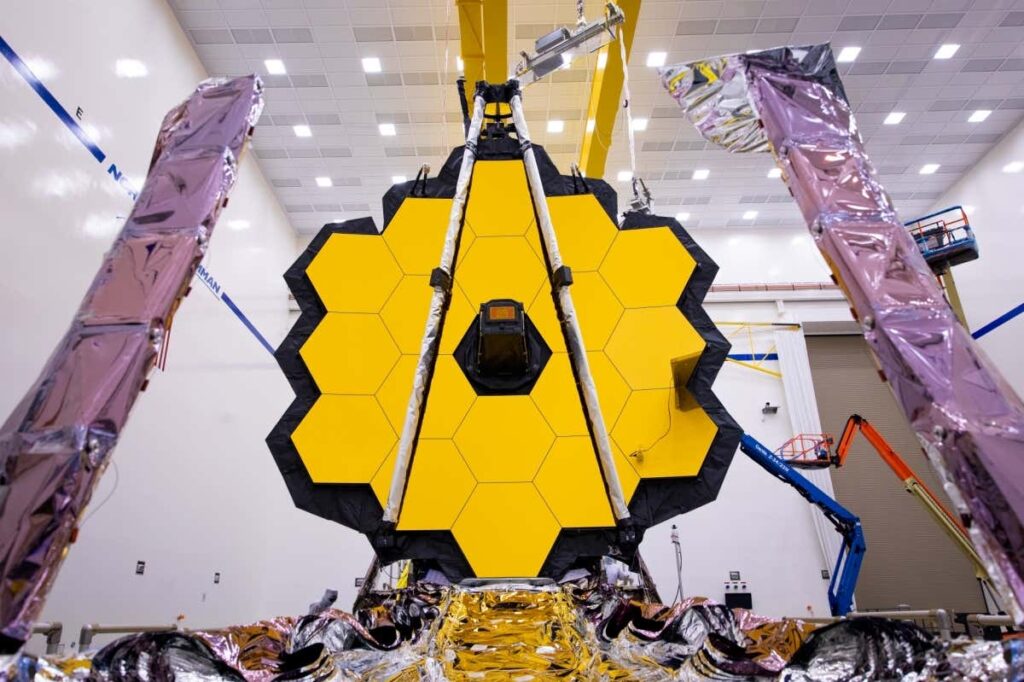 All things being equal, the $10 billion James Webb Space Telescope (JWST) is currently in space, on its way to its final destination. The space telescope, launched on Christmas Day 2021, will be the largest, most advanced, most expensive, and complex telescope ever built. For the thousands of scientists, managers, engineers, and support workers who helped to see its launch, it is a mission that was both terrifying and exciting.

JWST has been tested thoroughly over the years. The NASA engineers in charge of this project are confident that they can pull off a successful mission, even though some last-minute challenges still surfaced weeks before launch. 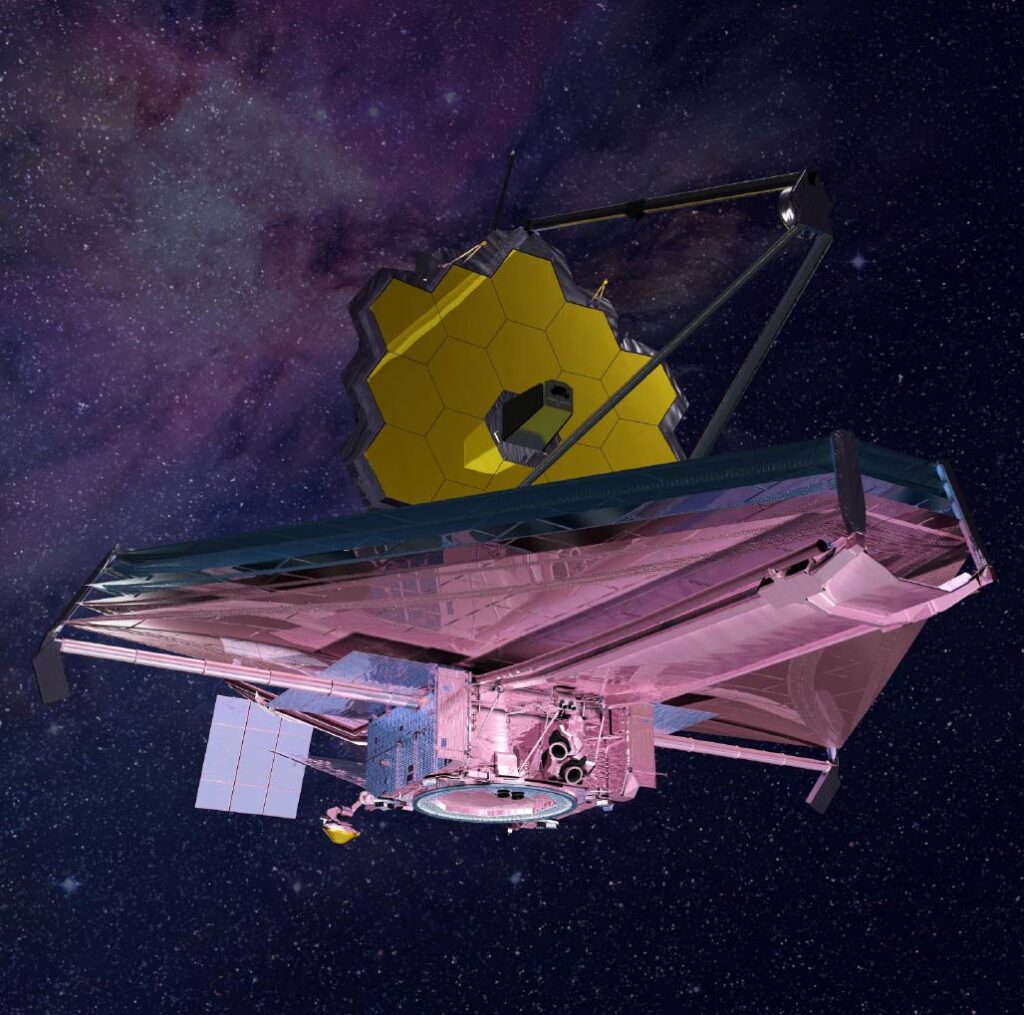 “I shared their anxiety as the chair of the Space Telescope Science Institute Council that will run the operations Center for Webb,” said Martin Barstow, Professor of Astrophysics and Space Science, University of Leicester. “JWST has boundless scientific potential and could provide answers to some of the universe’s most pressing issues,” He further states.

The James Webb Space Telescope (JWST) focuses on the infrared part of the spectrum from 0.6 (red light) to 28 microns (infrared). Unlike Hubble, JWST will not view ultraviolet light but will instead focus on infrared bright objects. While Hubble cannot access the wavelengths of light from the very first stars and galaxies, this is something that JWST will do. Its wavelength coverage is especially well-suited in investigating molecules in extraterrestrial atmospheres as well as the low infrared background from space, giving it a significant edge over Earth-based observatories.

JWST is not going to orbit the Earth but will rather rest at Lagrange Point 2, which is directly behind the Earth from the sun’s viewpoint. This spot is about 1.5 million kilometers away from the Sun than the Earth.

What The The James Webb Space Telescope Will See

This all-purpose telescope will capture nearly everything because of its ability to see the Cosmos in longer-wavelength infrared radiation. It will be able to view almost all the way back to when the Universe was created, about 13.7 billion years ago.

JWST will make powerful observations of far-off celestial bodies, including the moons and planets in our solar system, extremely distant galaxies, our comets, and asteroids; examine planets that belong to other suns and planets that don’t belong to any star at all; and study tiny particles of interstellar dust and gaping, supermassive black holes as well as unexplained luminous objects known as quasars. Even though we have never been able to see Population III stars before, it is possible that this new telescope will enable us to do so.

Furthermore, JWST can detect the complex chemistry and the weather brewing under the icy clouds. It will capture new details in places where we’ve had a clear enough perspective of the big picture. JWST will also be able to examine the atmospheres and seasonal weather variations of all the planets that lie outside of Earth’s orbit around the sun.

Naomi Rowe-Gurney, an astronomer at NASA’s Goddard Space Flight Center, is especially interested in what JWST can uncover about Neptune and Uranus, two of the most overlooked planets in our solar system. “We really have no idea what the ice giants are like,” said Rowe-Gurney. The available telescopes cannot see past the cloud tops of the planets. But with JWST, “you’ll be able to look through all of that haze and see what’s going on inside the atmosphere,” she added.

The high sensitivity will allow for the identification and characterization of comets and other icy bodies in the solar system’s farthest reaches. These objects have remained virtually intact since their formation in such a remote place. They may provide clues to the origins of Earth, especially the source of its water, which could be the result of explosions by such bodies early in its lifespan. 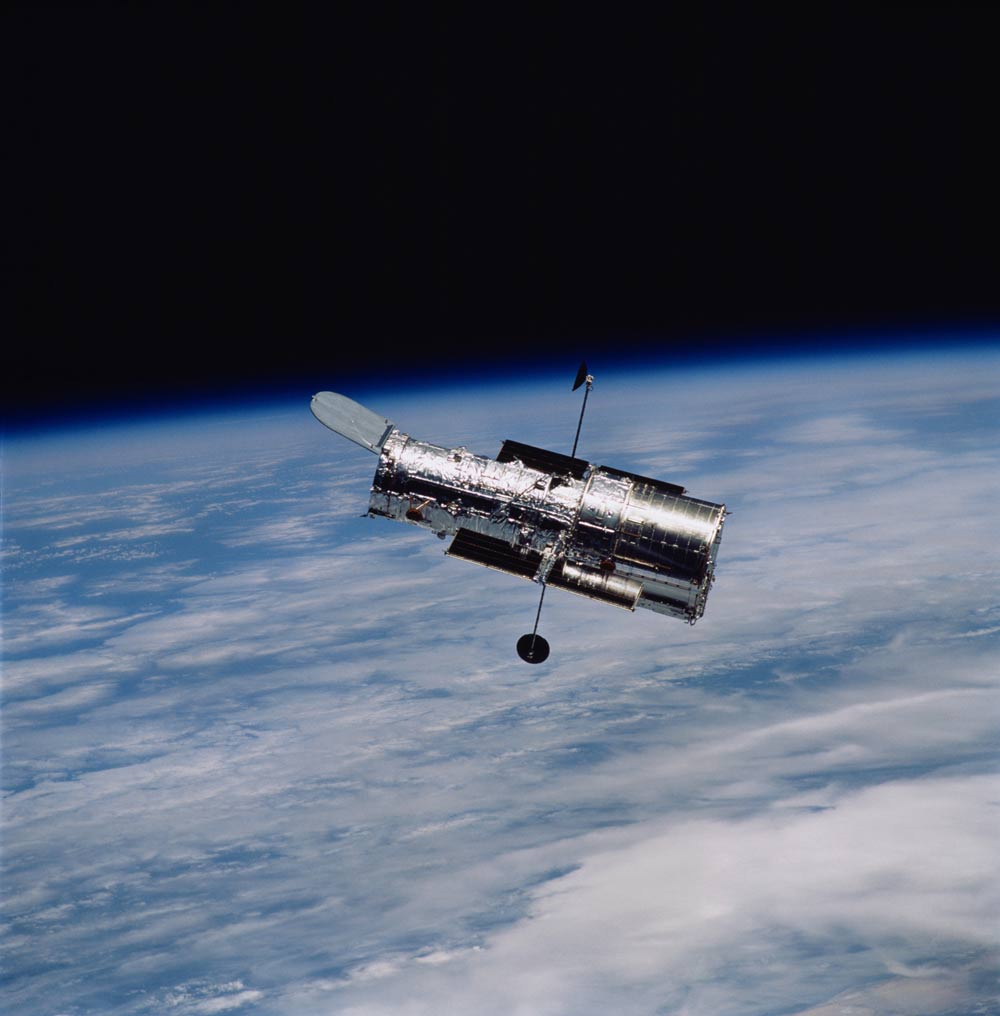 “JWST has a large mirror, which is almost three times wider than Hubble and will have better image quality,” Hammel says. “We’ll be able to tighten up these images, and then they won’t look so mottled.” Just like Hammel, JWST will enable planetary scientists to understand better how Uranus’s upper and lower atmospheres interact. With JWST’s spectrometer, they will be able to map the planet’s chemical composition in unprecedented detail.

The need to identify faint objects in the distant universe influenced the observatory’s design, determining its wavelength coverage, size, and the need to keep it cool to reduce unwanted background light.

One of the key scientific aims of JWST is to help understand when the first stars were formed and how they produced the building blocks of the first galaxies. Studying the first galaxies and stars is not the only scientific program that JWST will perform. It is envisioned as a multi-purpose observatory where astronomers globally can apply for time to do research. For instance, observing in the infrared will allow JWST to see through the clouds of dust that enshroud young stars, which are opaque to visible light.

Another key goal is to find a planet similar to the Earth, but this would require a high combination of conditions because such planets are likely to be rare in the solar neighborhood. JWST will most likely help to evaluate gas giants like Saturn and Jupiter or ice giants similar to Neptune and Uranus in our solar system. None of the familiar planetary systems resemble ours, with many giant planets in closer orbits than ours, more intense heating of their atmospheres, and more versatile weather conditions. 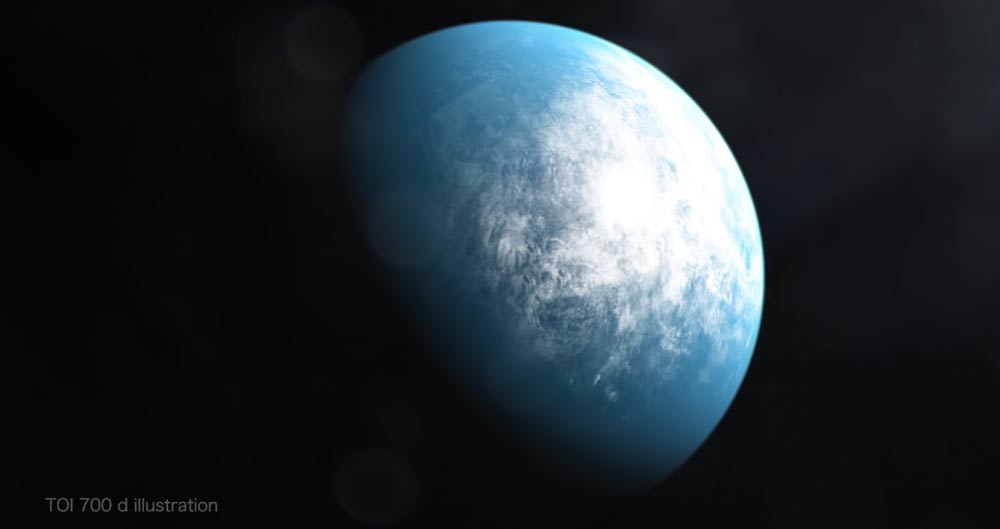 The cost of creating a game-changing JWST must be justified with detailed plans and concepts for what will be uncovered. However, we expect to see findings that no one could have predicted. I am curious as to what kind of surprising science awaits us with JWST.