1,000-Mile Range Artillery Program Was One Giant ‘Misfire’ for the US Army

The long-range precision artillery program was put on indefinite hold by the Pentagon. 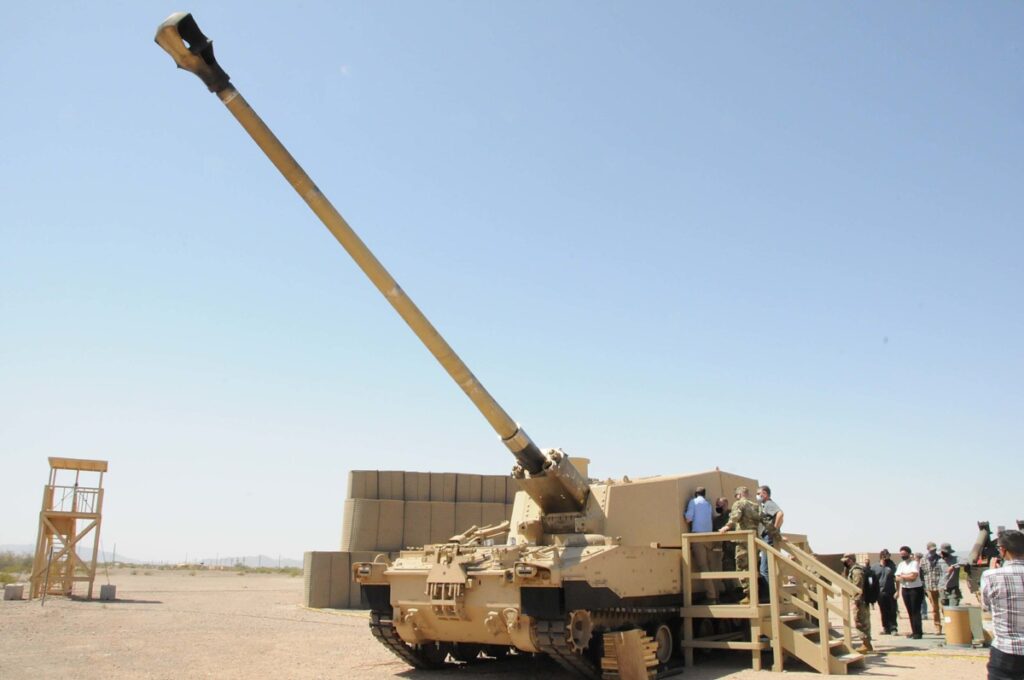 The United States Army has chosen to discontinue a science and technology research that might have resulted in the creation of a very long-range artillery system called the long-range precision fires program.

This program was developing a long-range cannon with a range of over 1,000 miles or 1600 kilometers. It was a priority for the US Army to create a modernized force capable of competing with near-peer rivals such as China and Russia.

However, the technology is still in its early stages – and it won’t be ready for use soon.

Artillery has been an essential military strategy for most armies worldwide – and such a long-range artillery shell would have changed warfare, giving the US a significant competitive advantage over other military powers such as China or Russia.

There are reports that state this cannon was a similar system to the 155mm rocket-assisted projectile. But, it employs a new technology that is just being designed, in which the projectile gets a boost from a rocket, which could explain how the new shell will travel so many miles.

This technology is not fully developed since it uses ramjet projectiles, and probably the costs of funding must be astronomical.

The program was canceled… at least for now

Congress instructed the US Army to cease providing funding to the long-range precision fires program.

The program was first put on hold last year as the US Army awaited the findings of a report from the National Academy of Sciences on the cannon’s technical feasibility.

The results of that study have yet to be made public, but they are presumably discouraging for this program. And although it is a technology that has a bright future, it seems that it’s not the time to continue developing it.

The military has concentrated on developing a strategic long-range cannon that will be significantly larger than regular howitzers and will apparently still benefit from rocket-boosted artillery shells.

That’s why the US military is heavily investing in new shells with ramjet technology, and engineers are trying to adapt this technology to cannons.

In any case, the US Army assumes it will be able to fire artillery 1,000 miles away in the future, and it is testing new technologies in four additional long-range fire programs:

So, the Army can test different alternatives and technologies to implement them in any of the other four programs still underway to have a more powerful cannon in the coming years.

But, other military powers are also testing similar technologies to fire shells at very long distances. Consequently, the US Army is currently under pressure to develop this strategic cannon first.

Artillery has been decisive in the world’s last wars. Its unrivaled destructive power is being increasingly improved to dominate the battlefields in the future – and above all, to have an advantage over China, which is also innovating in this new arms race.

And even if this program has failed, the lessons learned will be used to feed the other ongoing programs and create an advanced cannon that can finally reach 1000 miles.