M16: A Half-Century as an American Icon 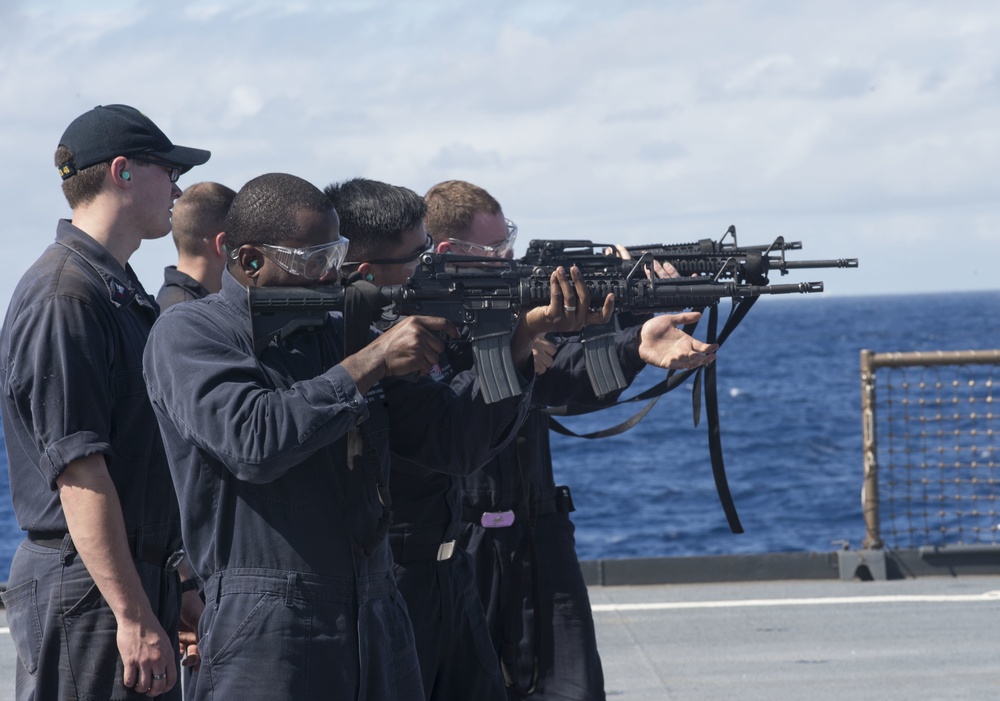 The M16 rifle is a weapon that has been identified as a truly reliable and powerful rifle for decades. The M16 assault rifle is a militarized version of the AR-15, and has undergone so many ballistic evolutions and technical improvements that today it is considered the favorite U.S. military rifle, and one of the most effective in the world.

In fact, with a quantity of 8 million rifles, this is one of the most widely produced weapons in history. It can be seen in the hands of millions of people all over the planet among them, and since the Vietnam War, the M16 family has been the primary armament of the US. Armed Forces and many armies around the world.

The Legendary M16 Has a lot of War Experience It was first deployed for jungle warfare operations in South Vietnam in 1963, becoming the standard Vietnam War rifle of the US military in 1969. Subsequently, it has been used in hundreds of conflicts around the globe such as the Syrian civil war, the Iraq War, the War in Afghanistan, the Gulf War, the Falklands War, and the Yom Kippur War.

The M16 used the 5.56 millimeter ammunition that at first glance may seem harmless, it does not have a great perforation capacity, but it has many other advantages such as being small, its bullets are incredibly fast and when the projectile hits human tissue it fragments and quickly incapacitates the target. It also weighs 7.5 lbs. much less than an AK-47.

The M16 Has Earned Its Place with a lot of Effort There’s no doubt that the M16 is a symbol of the US. But it is a weapon that definitely started with a bad reputation but gradually gained recognition from its users. The bad reputation of the M16 started in the Vietnam war because American soldiers complained about the constant jamming of the weapon.

This is a very serious problem in a war because it represented a clear disadvantage that could cost American soldiers their lives. The problem was not in the mechanism but in the maintenance of the weapon as the tropical humidity and the mud of the Vietnamese jungle caused it to jam constantly.

However, new versions of the M16 such as the M16A2, M16A3, and M16A4 corrected all the malfunctions. Now, it is highly efficient and competes with the best rifle in history like the AK-47.

The Civilian Version Is Just as Good 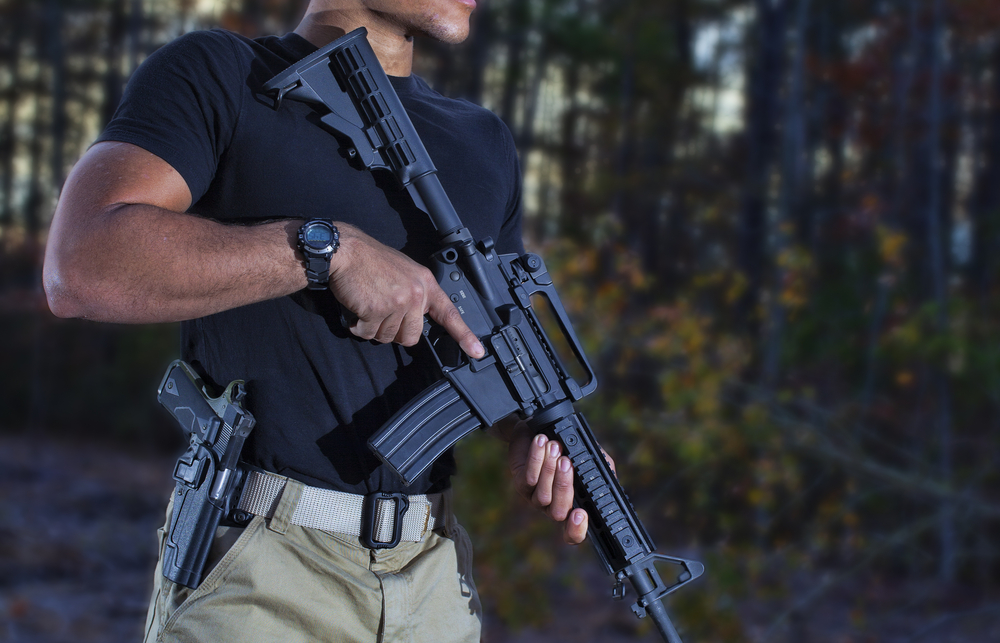 The AR-15 is the civilian version of the M16. It is quite similar in performance and effectiveness. It is basically a semi-automatic version of the M16 and can be found in virtually any gun store in the US. In America, more than 8 million of this model have been sold, and its most economical models could be obtained between $500 to $1000. 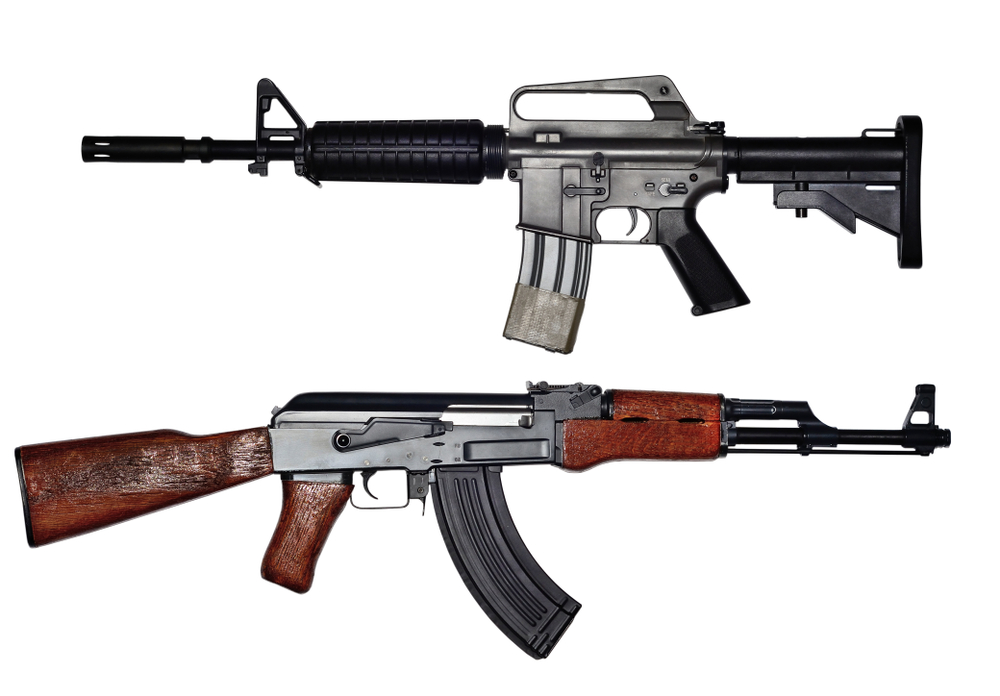 The M16 and the Soviet AK-47 have had a relentless battle to be crowned the best weapon of the 20th century. Some prefer the M16 for its light recoil and fast, accurate ammunition. Many others like the Ak-47, a much more robust rifle with few technical flaws and which also uses a powerful 7.62 millimeter ammunition.

But each gun has its own thing and these two were created at different times and for different things. The M16 is much more accurate even though it is not as penetrating. Some prefer power and others prefer accuracy.

The M16 Is Still the Best American Assault Rifle

The M16 has been a very important reference for modern-day weapons and represents to a large extent the war history of the United States. It’s a legendary weapon and the inspiration for other important weapons such as the M4, and it will surely serve for the creation of subsequent weapons that will be built to suit the 21st-century warfare challenges.