On the Joe Rogan podcast, Facebook founder and CEO Mark Zuckerberg revealed his views on how you can benefit most from social media. 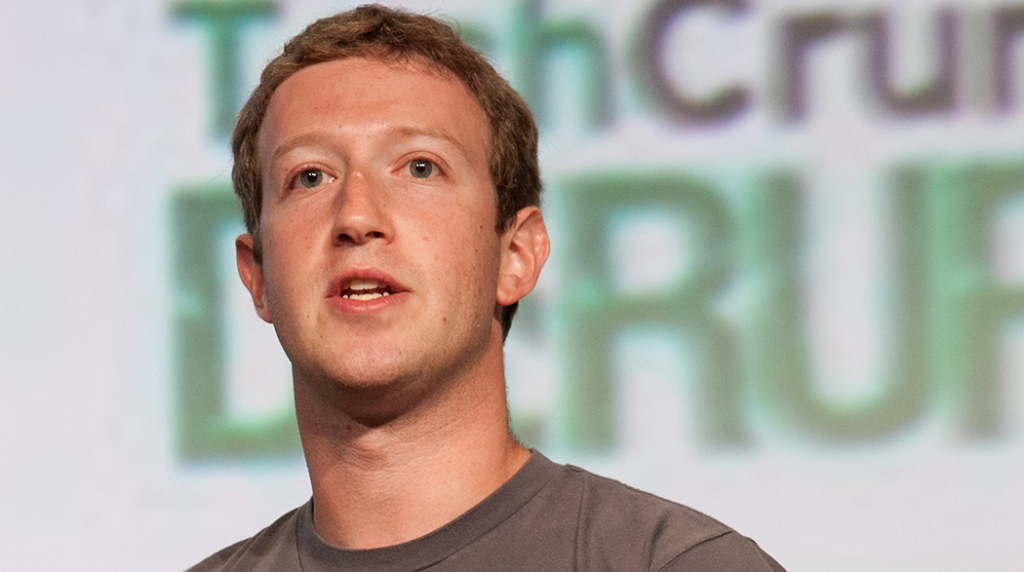 Founder and CEO of one of the largest social media platforms and social networking services Mark Zuckerberg, on February 17, 2020, reacted to the excessive use of social media upon his arrival in Brussels for a meeting with the European Commission vice president responsible for Values and Transparency.

Mark Zuckerberg is not the only person that discourages that kind of social media over-consumption.  Research indicates excessive social media use can result in anxiety and depression among some users.

However, experts also agree that it can only be true if social media users solely scroll through the platforms, rather than interact with others.

According to a 2019 study by Harvard University researchers, “routine social media use,” such as “responding to content people share,” is actually linked to good social well-being and general mental health.

Even though Mark Zuckerberg uses social media extensively throughout the day, he does not just aimlessly scroll through Instagram Reels.

Why does Mark Zuckerberg not like when you are scrolling?

According to Zuckerberg, social media works best when used for communication. The Meta CEO said he believes social media platforms like Facebook, Instagram, and Twitter may be good for users’ wellbeing: but mostly when they are used to connecting with people. He made this statement on a  recent episode of the Joe Rogan Experience podcast.

“Of course, it’s not always bad if you sit idle and consume content. But it is generally not connected with all the wonderful benefits you get from building relationships or being actively engaged,” the tech billionaire stated.

According to an internet user, “Mark Zuckerberg thinks social media works best when used to interact.” Hence, he might not like it when people scroll through content.

“Shouldn’t we have the freedom to choose what we see or do on Facebook? Personally, I’ve uninstalled Facebook and messenger. I do not need the chaos, but I enjoyed The Far Side comics and the funnies,” says another user.

Contrary to the 2019 study result that linked responding to what others share to excellent social well-being, the opposite becomes true when people become overly dependent on social media or form an unhealthy emotional connection.

Mesfin Awoke Bekalu, one of the study’s authors, explained in an interview that people are solely “checking apps uncontrollably for the fear of missing out, being disappointed about something or feeling disconnected from loved ones when not logged into social media.”

That is exactly why Zuckerberg believes his goal for Facebook and the impending metaverse is not to make people spend more time on the internet. Rather, it is to make everyone’s online experience more interesting and interactive.

“I do not intend to encourage people to use their phones or laptops more frequently,” he said.

Zuckerberg has, of course, received a lot of criticisms on this specific issue, with detractors contending that Facebook and Instagram are “addictive” and unhealthy, particularly for teenagers and young children.

To counter these claims, the platforms have introduced tools that monitor the number of time users spend using social media apps and prompt them to silence messages or even log off after a set period of time.

A completely immersive Metaverse will take time to develop

While it will take time to build a fully immersive Metaverse, Zuckerberg believes Meta has already modified its coding to encourage optimism in virtual environments. The code will still display the postings with the highest levels of interaction, but it disregards angry reactions as engagement.

According to Zuckerberg, “we actually don’t even count that in terms of whether to show that to someone else if someone kind of produces an angry reaction.” We simply don’t want to fuel resentment.

Featured image: Mark Zuckerberg by JD Lasica from Pleasanton, CA, US under CC BY 2.0