What Makes Mars’ Atmosphere So Deadly to Humans?

Elon Musk thinks that humans actually have a chance of colonizing Mars. But where will future pioneers get their oxygen from? 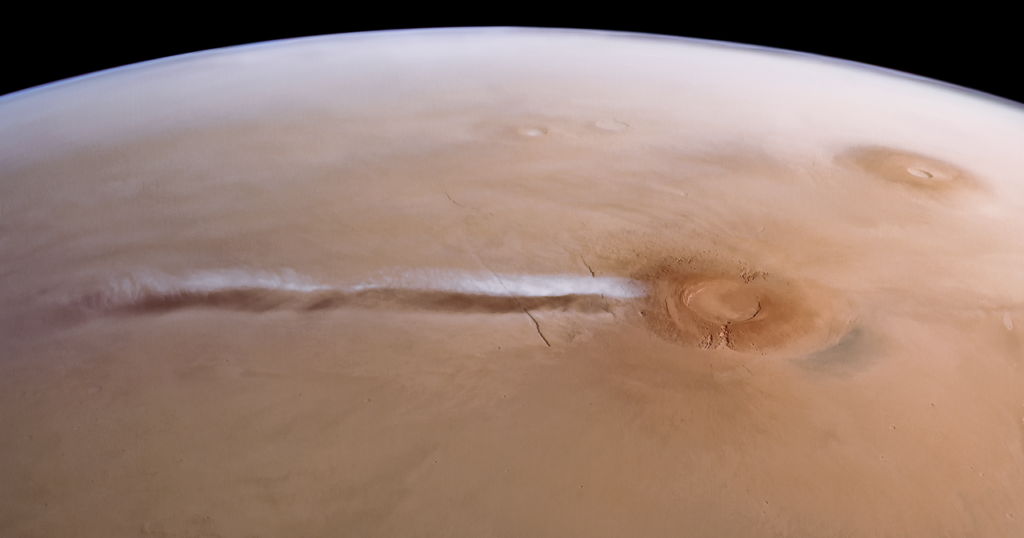 Musk bets that SpaceX rockets will bring us there, ensuring that settling on Mars will one day be a reality and not just science fiction.

Of all planets that people could live on apart from Earth, Mars offers the best prospect. Some planets like Venus, simply entering the atmosphere, would crush you to death due to atmospheric pressure.

Mars is an extreme environment with very little water on the surface. The nighttime temperature is more than minus a hundred degrees Fahrenheit below zero (minus seventy-three degrees Celsius). This in itself doesn’t mean things can’t survive there; many organisms on Earth can survive in harsh environments. Life has been discovered in Antarctic ice, at the ocean floor, and miles beneath the Earth’s surface.

For humans to emigrate to Mars wouldn’t be without its difficulties. Aside from the high costs and several months of travel to get there, the atmosphere on Mars isn’t ready for settlement.

Because Mars is roughly half the size of Earth, it has insufficient gravity to prevent atmospheric gases from escaping into space. Mars contains ninety-nine percent less air than Earth, meaning that the volume of the Martian atmosphere is only one percent that of Earth’s atmosphere.

According to findings in 2017 from NASA’s MAVEN probe, solar wind and radiation are responsible for stripping Mars of its atmosphere, converting it from a planet that may have supported life billions of years ago into a cold desert world.

Why can’t people live on a smaller percentage of air?

What is the big deal about air? Humans only need oxygen from it.

Oxygen is not the only gas in the atmosphere of the Earth. It is not even the most numerous. Oxygen makes up only twenty-one percent of the air we breathe. Approximately seventy-eight percent of the remainder is nitrogen.

You may be wondering why we breathe oxygen if there is more nitrogen in the air.

Here is how it operates: Technically, you take in everything in the atmosphere when you breathe in. However, your body utilizes only the oxygen; you exhale the rest.

The most abundant gas in the air we exhale is carbon dioxide. At high concentrations, this is a poisonous gas for humans on Earth. Thankfully, it comprises far less than one percent of our atmosphere. But on Mars, the atmosphere consists of ninety-six percent of carbon dioxide.

Exactly how much oxygen is there?

One-tenth of one percent of the atmosphere on Mars consists of oxygen, which is insufficient for human survival.

What would happen if your spacesuit ran out of oxygen?

If you attempted to breathe on the surface of Mars without an oxygen-supplying spacesuit, you would die instantly. You would suffocate, and your blood would boil at roughly the same time due to the low atmospheric pressure.

Researchers have not yet discovered any signs of life on Mars. However, the search is still in its infancy; our robotic probes have only scratched the surface.

Even if life doesn’t exist on the surface now, it may have existed billions of years ago, when the planet had a thicker atmosphere, more oxygen, warmer temperatures, and significant liquid water on its surface.

One of the objectives of the Perseverance rover mission is to search for evidence of ancient Martian life. Perseverance searches the Martian rocks for fossils of once-living organisms, most likely primitive life such as Martian microbes.

Can oxygen be generated?

MOXIE, one of the seven instruments on the Perseverance rover, is a carbon dioxide-to-oxygen converter.

If MOXIE performs as scientists anticipate, future astronauts will produce oxygen also a useful component of rocket fuel. The more oxygen astronauts can create on Mars, the less they will need to bring from Earth.

Even with the machinery to generate oxygen, it won’t be enough to make the Martian atmosphere safe. Astronauts will need to supply that oxygen to their spacesuits.