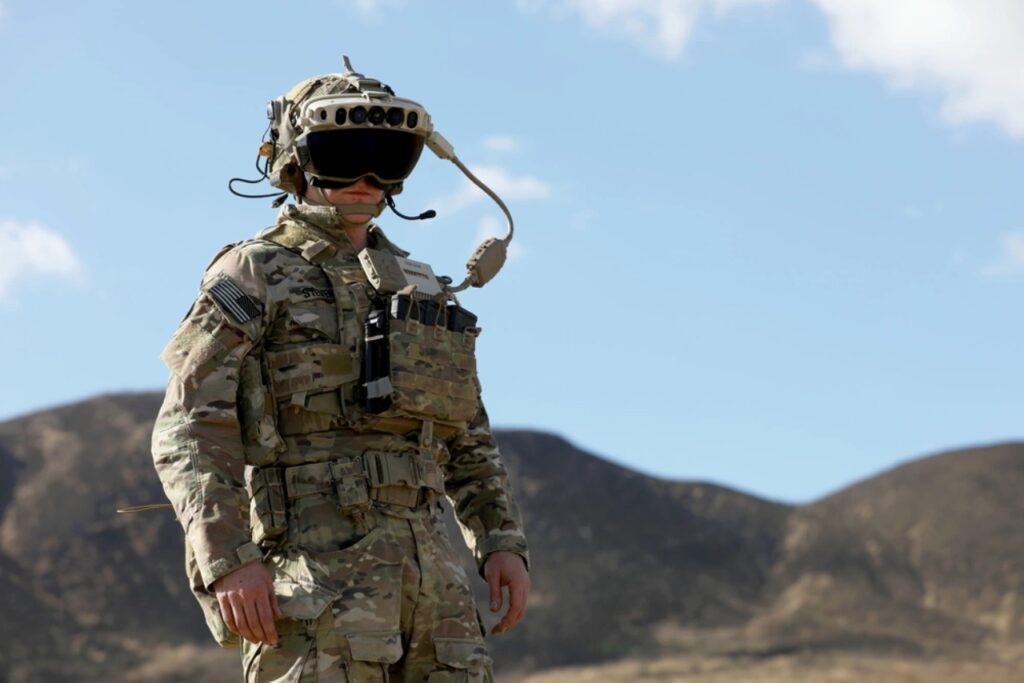 The US Army is receiving its first deliveries of Microsoft Hololens-based augmented reality (AR) goggles. These goggles allow soldiers to see data and images projected onto the real world around them.

This will help them make better decisions in the field and improve their overall situational awareness… And the army will be using the headsets for training purposes.

Microsoft Hololens are revolutionizing the way the Army trains

As technology evolves, so does the way we fight wars. In the past, soldiers relied on their own eyesight and experience to guide them through battle.

Today, they can make use of advanced technologies such as AR goggles. These goggles provide a real-time view of the battlefield, overlaid with critical data such as the location of enemy forces. This gives soldiers a considerable advantage in combat situations.

But… How does it work? AR is a technology that superimposes computer-generated images on top of real-world objects. The goggles work by tracking the user’s head movements and projecting images directly into their field of view. This gives the illusion that the images are floating in mid-air.

So, the Army will be using Microsoft Hololens to provide soldiers with real-time information about their surroundings. The goggles offer a clear view of the real world while also providing information that would normally be hidden from view.

The Microsoft Hololens projects holograms onto the user’s field of view, displaying a layout map of the area, including buildings, entrances, and specific locations.

But the Microsoft and US Army partnership has been highly controversial

Microsoft is strengthening its partnership with the US military. The Army foresees spending up to $21.9 billion over a decade on Microsoft’s combat goggles, replacement parts, and support services.

Microsoft has received a contract worth up to $21.88 billion over ten years to build 120,000 custom HoloLens headsets for the U.S. Army.

However, the deal has been quite controversial so far. Microsoft is committed to providing cutting-edge technology to the US Army since the deal ended up causing an-internal strife within Microsoft. Some employees felt their efforts are used to further spread the never-ending wars the US government is leading or supporting worldwide.

Others claimed that taxpayers pay more and more money every year to start new global wars and test new weapons instead of solving the country’s internal problems.

In any case, the army is currently working on developing more applications for the Hololens, and they are also considering other AR devices for future use.

Therefore, the cooperation between Microsoft and the US Army is probably just beginning. In the next few years, they expect to create much more complex devices to deploy in the US and sell to American globally.

With the use of this new technology, the US Army will gain an edge on the battlefield over other armies that will only rely on their eyesight for guidance. At the same time, the US will connect each of its soldiers to an operations center to deliver real-time information and accurate data on the enemy’s location and imminent danger around them.

This will undoubtedly mark a turning point in warfare and will make 21st-century warfare something quite different from what we know.