$9.4 billion into the next Artemis Moon launch project and still behind schedule. 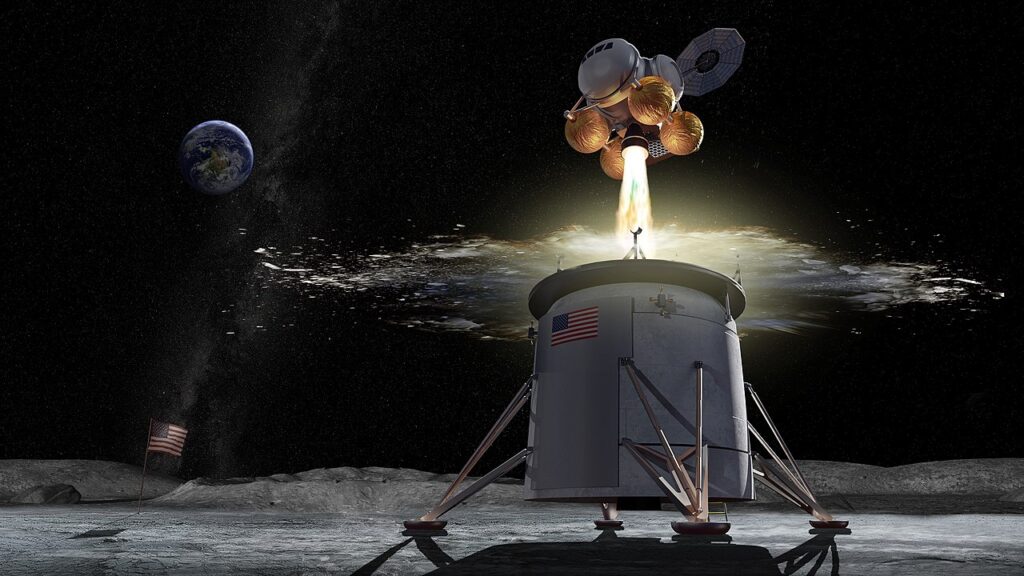 NASA hasn’t put anyone on the Moon since the 1972 Apollo Mission. NASA’s aim under the Artemis program has long been to develop a new Space Launch System(SLS) and new lunar exploration vehicle, which was named the Orion. To do this, NASA has enlisted the help of very experienced aeronautic contractors Boeing and Lockheed Martin.

Why are NASA’s contractors taking so long to develop the next generation of space rockets? Today we have calculators and iPhones with more computer processing technology than the first manned Apollo Mission that NASA sent to the Moon.

There have been some hurdles along the way. However, NASA was proud to recently announce that they ‘conducted the first successful test-fire of its SLS core stage last month — after a faulty controller forced the agency to delay a previous test.’

After $9.4 billion dollars spent on project Artemis so far, NASA inspector general Paul Martin was tasked with answering why the delays have put the program behind schedule.

Indicating that contractors have been taking liberties, he added, “We saw that the cost plus contracts that NASA had been using to develop the combined SLS and Orion system worked to the contractor’s rather than NASA’s advantage.”

Martin spells out what everyone working for NASA already knows “billions over budget and years behind schedule.”

NASA says it may need to delay its Moon launch target date in 2024 by another two years to 2026.  James Free (NASA’s associate administrator of exploration systems development) and Patricia Sanders (chair of the Aerospace Safety Advisory Panel) have been willing suggest a possible earlier launch ‘could still take place in 2025‘.

Cheaper contractors such as SpaceX could help

NASA have now signed a contract Elon Musk’s SpaceX, to develop a launch system ‘to return astronauts to the Moon within the next couple of years’. Musk has previously indicated that SpaceX’s Starship’s ‘cost per launch could be a small fraction of NASA’s projected costs for the SLS.‘

Involving SpaceX in the development of future NASA tech, and moving away from total reliance on long-standing contractors will be seen as a good thing by the inspector general. But any change this late in the program is set to bring additional delays and cost overruns.

We should perhaps not be surprised that the next Moon launch project isn’t ready yet when you compared it to the Apollo program back in 1973, which was calculated to have cost $25.4 billion. Today’s figures allowing for inflation $25.4 billion would probably be closer to $194 billion. How could the NASA inspector general expect Boeing and Lockheed Martin to deliver a successful Moon launch project on a mere $9.1 billion?

The big issue at the heart of the matter is the lack of NASA’s accounting transparency, and that will affect future funding approval from Congress. Martin states “Without NASA fully accounting for and accurately reporting the overall costs of current and future Artemis missions, it will be much more difficult for Congress and the administration to make informed decisions about NASA’s long-term funding needs—a key to making Artemis a sustainable venture,”