Why NASA Is Crashing International Space Station into ‘Spacecraft Cemetery’

In 2031 we will sadly say goodbye to the International Space Station. 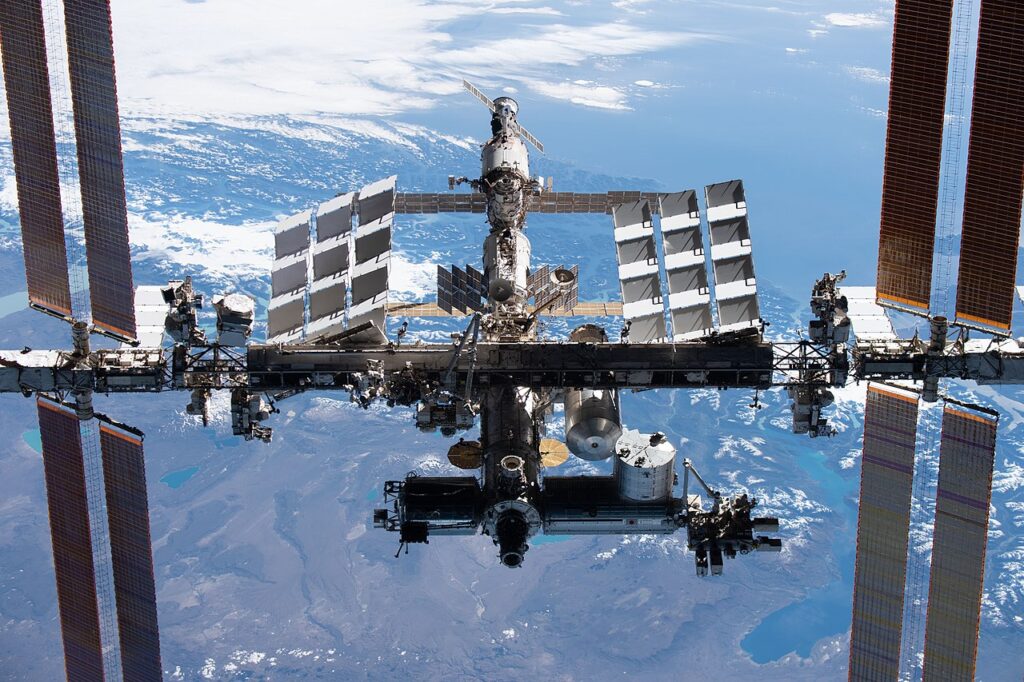 The International Space Station (ISS) costs NASA about $4 billion a year to operate.  NASA now needs to decommission the ISS which cost $150 billion to develop and build. In building the ISS NASA also received contributions from other countries such as Russia, Europe, Japan and Canada. NASA is now intentionally planning to take the International Space Station out of orbit and crash the 490 ton structure into the Ocean in January 2031. After that ‘NASA plans to buy time for its astronauts on commercial space stations.’

The safest part of the world to carry out the operation is the remotest part of the south Pacific Ocean, near to a point geographers call Nemo (in Latin Nemo means ‘Nobody’),

Point Nemo has been ‘called a spacecraft cemetery because – as the point on the Earth most distant from any land – it is where decommissioned spacecraft are typically aimed when returning to the Earth.‘

How will it de-orbit?

To avoid debris damaging people or property, the ISS needs to crash as near as possible to Point Nemo, an uninhabited area of the South Pacific Ocean.

“In the perfect scenario, the space station’s orbiting altitude will be slowly lowered from its current altitude of 408km (253 miles).

As the altitude of the ISS drops, it will encounter an ever-denser atmosphere, adding more drag and pulling it lower still.

The space station will still be traveling so fast that it will begin to heat and cast-off debris in a path behind it.”

However, the plan could go wrong if there was “higher solar activity this would expand the Earth’s atmosphere and thus increase the resistance to the space station’s velocity, making it slow and fall quicker – potentially meaning it misses its mark.”

Despite NASA reporting the long-term future of the ISS is unsustainable, the laboratory on the International Space Station will need to continue operating until 2030 ‘following a commitment made by President Biden and Vice President Harris last month.’

NASA has advised Congress that it plans to purchase crew time for “NASA astronauts aboard commercial space stations by the early 2030s.”

‘Extending the life of the ISS to 2030 is intended to give private industry in the US the time to develop the capabilities needed to operate the microgravity platforms.’

NASA administrator Bill Nelson is satisfied that the ISS has achieved all of its mission goals:

The future of space science will now depend on collaboration between commercially operated space platforms. NASA has published a report about how it will be making this transition.

The world won’t be without a space station as several companies, ‘including Jeff Bezos’ Blue Origin, have plans to launch their commercial orbiters.’

Feature image credit: View of the ISS by NASA/Crew-2