‘Ndrangheta Gangster Gets Busted Because Of YouTube’s Cooking Show

Sometimes it seems like criminals are asking to get caught, maybe as a cry for help, but most of the time as a cry for attention! Italian cooking channel on YouTube led to the capture of a notorious 'Ndrangheta mafia gangster! 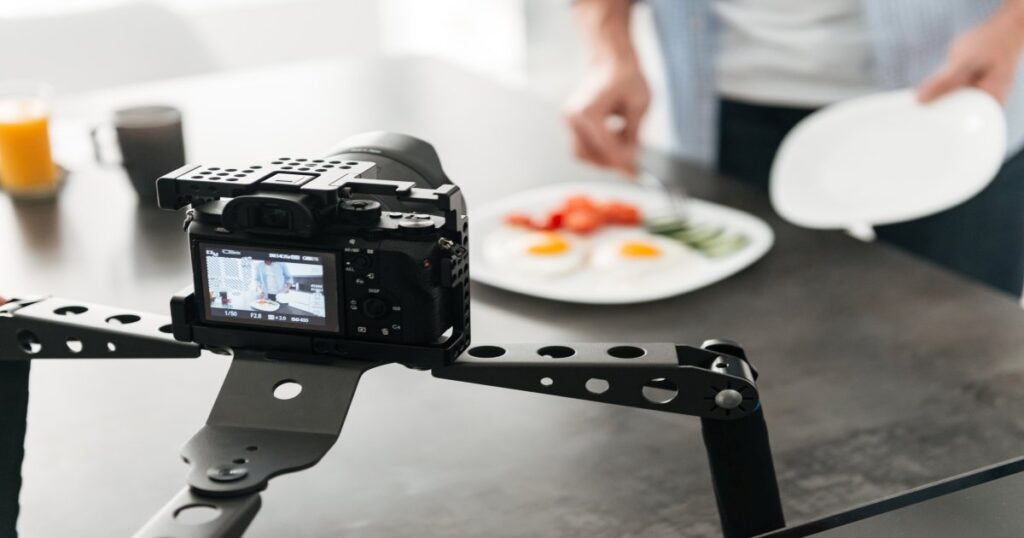 If there’s one thing Italy is known for having a nasty dictator streak and for its amazing cooking. China may have invented pasta, but Italy is the place where pasta made it big. So who could blame a proud Italian citizen from sharing his cooking heritage with the world- even if he was a mafia fugitive on the run from the law halfway across the world?

Briart had a prominent role in helping smuggle cocaine into The Netherlands, which has an insatiable appetite for the stuff, and was wanted by authorities for over six years.

Mafia were laying low for a while, not anymore

While the mob may have taken a backseat in most people’s minds since the height of their popularity in the 70s and 80s, recently mafia crime activity has soared. Law enforcement has responded to this new generation of gangsters with one of the most sweeping criminal investigations in history, and Italy is now holding one of the biggest mafia trials ever.

With the trial expected to take a whopping two years, the reading of all of the 355 defendant’s names and their crimes took over three exhausting hours alone. Be grateful you didn’t pull that ticket next time you get a jury duty summons.

With the law closing in hot and fast, Briart did the smart thing and moved all the way across the world to the Dominican Republic. There he laid low and very smartly avoided the local Italian community and any tourist hot spots. Locals seemed to get along well with him, completely unaware of his mob past.

Detective had an idea

For the authorities still searching for him, the hunt had turned into a search for a single needle in a global haystack- until one detective got a bit of inspiration.

Lt. Colonel Massimiliano Galasson, an official with the Reggio-Calabria police and part of the massive Interpol investigation against the ‘Ndrangheta criminal syndicate, had never given up the chase even after Briart went underground in 2014.

Aware that his wife loved to spend time on YouTube, and that Briat had spent time working at a restaurant in Italy, Galasson got the inspiration to start searching for Italian cooking show videos posted on YouTube. With tens of thousands of Italian cooking video tutorials on YouTube, Galasso had his work cut out for him- but his hunch was strong.

Then, it finally paid off.

True to Galasso’s hunch, Briart couldn’t resist showing off his Italian cooking skills, and had in fact created a YouTube channel dedicated to creating tutorials for viewers. Don’t bother trying to search for it, the channel has been down for a while already or we’d happily link you to it.

Though Briart had done the smart thing and made sure to hide his face, he didn’t think about hiding the many tattoos on his arms. It didn’t take long for Galasso to identify Briart and then track him down to the town of Boca Chica in the Dominican Republic.

Briart is now awaiting his part in Italy’s massive mafia trial, but is likely looking at decades in prison. The real question though is how good his cooking tutorials really were, and we very badly wish we could find his channel still up and active so we could deliver our own verdict on the mafia fugitive who basically busted himself by showing off on YouTube.

Meanwhile, Italy’s biggest mafia trial in 30 years is full-steam ahead. Led by Nicola Gratteri, the head prosecutor, authorities have gathered a whopping 15,000 pages of evidence and over 24,000 hours of recorded conversations.

The charges range from mob association, murder, attempted murder, drug trafficking, extortion, loan sharking, disclosure of official secrets, abuse of office, possession of stolen goods, and money laundering- plus many others- and was all made possible by one of the biggest police raids in history.

Back in January 370 Italian police officers launched simultaneous raids across the country against the ‘Ndrangheta syndicate, giving the mafiosos no time to get rid of evidence or warn each other.

The trial is so massive that a call center had to be converted into a makeshift courtroom, so that there would be enough space to house cages for all of the defendants, plus their 400 lawyers. With over 300 million in Euros and huge amounts of vehicles and properties confiscated, Italy seems to have struck a killing blow against ‘Ndrangheta, but if history has taught us anything it’s that crime is resilient.

They had connections to deal cocaine, making them the EU’s biggest drug trafficker

With their origins as shepherds who would kidnapped people for ransom, ‘Ndrangheta changed gears and started dealing in cocaine back in the 90s, quickly becoming the biggest trafficker in Europe.

They bought up legitimate businesses all across the continent in order to launder their massive profits, with court documents showing that in 2013 alone the crime group made a staggering 53 billion Euros- more than many Fortune 500 companies.

With only $300 million Euros seized by authorities so far, there’s little doubt that whoever survived Italy’s massive raid is well equipped to start the business over from scratch. But YouTube’s most prolific mafioso Italian cooking tutor won’t be joining the effort.