In an attempt to crack down on password sharing, Netflix has proposed charging users who share their accounts with others. But the backlash has been swift and severe. 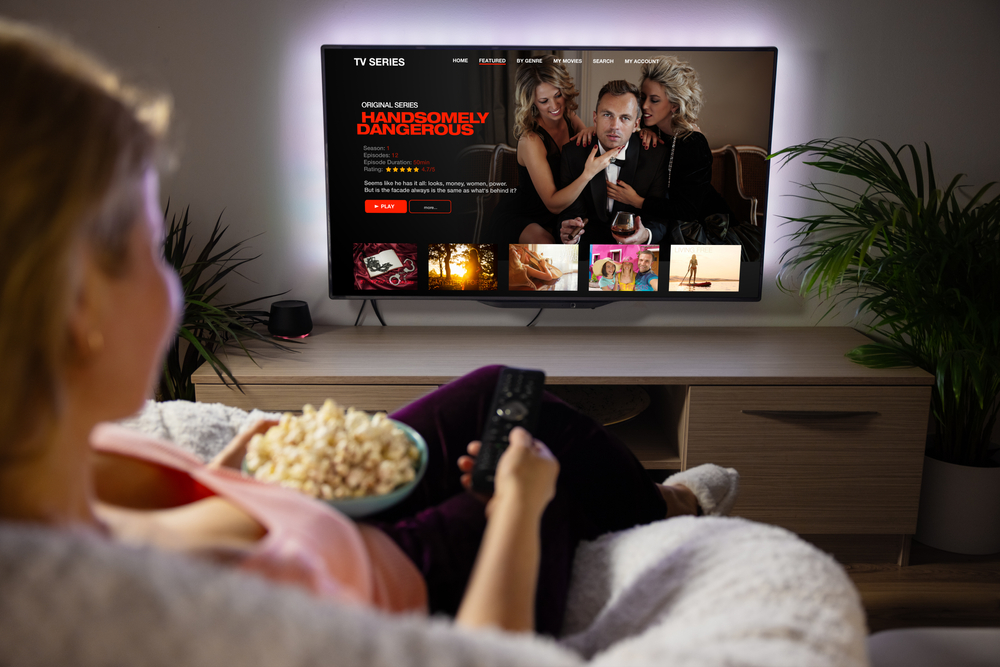 Netflix announced two months ago that it would begin cracking down on password sharing. The streaming agency claims that this practice harms its “ability to invest in great new TV and films” for the service. Hence, in March, the streaming giant started testing a stricter enforcement approach to prevent users from sharing passwords with people outside their “household.”

As reported by “Rest of World,” Netflix has been trying its planned crackdown on password-sharing in three Latin American countries – Peru, Costa Rica, and Chile, but with limited success so far. Unsurprisingly, Netflix’s test of its massively unpopular policy has already proven to be a fiasco in Central and South America.

That said, Netflix acknowledged to “Rest of World” that the test was “progressive” and that different versions were being tested in Peru, Costa Rica, and Chile.

Netflix’s new password-sharing pilot program is that the company would charge users who let people outside their households use their accounts.

According to “Rest of World,” how Netflix defines “household” has been a source of consumer uncertainty. While Netflix was aware that some customers misunderstood what it meant, a Netflix spokeswoman told “Rest of World” that it meant anyone in an account holder’s immediate family.

The agency defines a household as people who live in the same building as the subscriber – the people with whom they share close living quarters. In other words, whether or not you are related to another person has no bearing on this. It’s all about being in the same place as the rest of the account’s users – but not your family member or anyone who lives across the country. Despite this fairly straightforward explanation, the new policy is causing a misunderstanding. When contacted for comment by Insider about “Rest of World’s” report, Netflix did not react right away.

“While we started working on paid sharing over 18 months ago, we’ve been emphasizing for the past five years that ‘a Netflix account is for people who live together in a single household,” a Netflix spokesperson told Insider. Under the terms of this test, other users in different locations or countries are technically subject to a monthly fee the equivalent of around $2 to $3 charge for each person who uses the subscriber’s account outside the household. Netflix informed Insider that subscribers should add an extra member account for someone who doesn’t live in their household.

Netflix has also faced opposition from consumer protection agencies in Costa Rica, Peru, and Chile, according to Rest of World. The reason basically is because of Netflix’s concept of “household.” According to Peru’s consumer agency, Netflix should clarify to the customers what it means by a “household.”

“Rest of World” has reported that Netflix subscribers in the countries listed above have not received uniform messaging from Netflix. However, Netflix’s spokesperson explained that millions of subscribers actively sharing their Netflix accounts in Latin American countries had been duly alerted via email. However, given the significance of this change, the spokesperson stated that the company is gradually increasing in-product notifications.

More than a dozen Netflix members in Peru were contacted by “Rest of World,” and most of the responses were negative.

While some people tell the agency that the policy change was ambiguous, the additional fees have caused some to cancel their Netflix subscriptions outright. Some other people claim they haven’t been charged for sharing credentials. The fact is that subscribers are not always subject to the same rules.

One man from Lima, Peru, reveals that his girlfriend, brother, and parents have access to his account even though they live in different locations. He added that none of them has been alerted of a new policy or an extra fee.

Another Netflix subscriber in Lima who shares her account said that her friends received a notification about a month ago regarding confirming their accounts. However, they simply ignored the message, and she continued to share her account.

According to Business Insider, Netflix’s new policy charging users for sharing passwords might lead to arbitrary discrimination against customers.

How are Netflix customer support responding to the new policy?

Netflix itself appears to be unsure of what’s going on. According to Rest of World, an unnamed Netflix customer care agent stated that she and other customer support representatives were unsure what to notify account users about the new policy.

According to the unnamed customer service representative, “if a subscriber called and claimed a member of their household was using their account from a different place, we were told to investigate further and inform the subscriber that the person could continue to use their account via a verification code without incurring an additional charge.” The same Netflix employee, who wishes to remain anonymous, continues to share her account with others outside of her household and is yet to be notified of any additional charges.

Netflix appears to have run into some financial difficulties recently. The streaming service said it was considering adding ads to generate more money after announcing its first-ever loss of over 200,000 subscribers in Q1 2022 in over a decade of growth. Netflix’s stock has also dropped by 30%, and the company partially blamed its stock problems on users sharing their passwords. Netflix also laid off its Tudum staff last month after only a few months on the job and shelved forthcoming projects before they went into production.

Once a streaming juggernaut, Netflix seemed to promise more than it could deliver, and it’s now falling to the repercussions of its excesses. Thanks to streaming services like HBO Max and Hulu, consumers now have a choice, something Netflix certainly wasn’t concerned about when it monopolized the streaming sector just a few years ago. Although the company’s Terms of Service already state that password sharing outside of homes is prohibited, it appears that passwords in the United States can still be shared without risk of being fined.

Was the password-sharing policy the reason for subscribers’ cancellations? Netflix has a lot of issues to iron out before it can release its new features to the public. It’s also evident that password-sharing, no matter how widespread, isn’t to blame for its subscribers’ recent flurry of cancellations. Netflix’s costs have risen to surpass those of its competitors, with the Standard plan increasing to $15.49 early this year. In addition to an increasingly odd slate of original content, it’s clear that Netflix has a lot of work to do.