A recent study has shown that TikTok may be sharing user data more than any other social media platform. What are the implications of this? 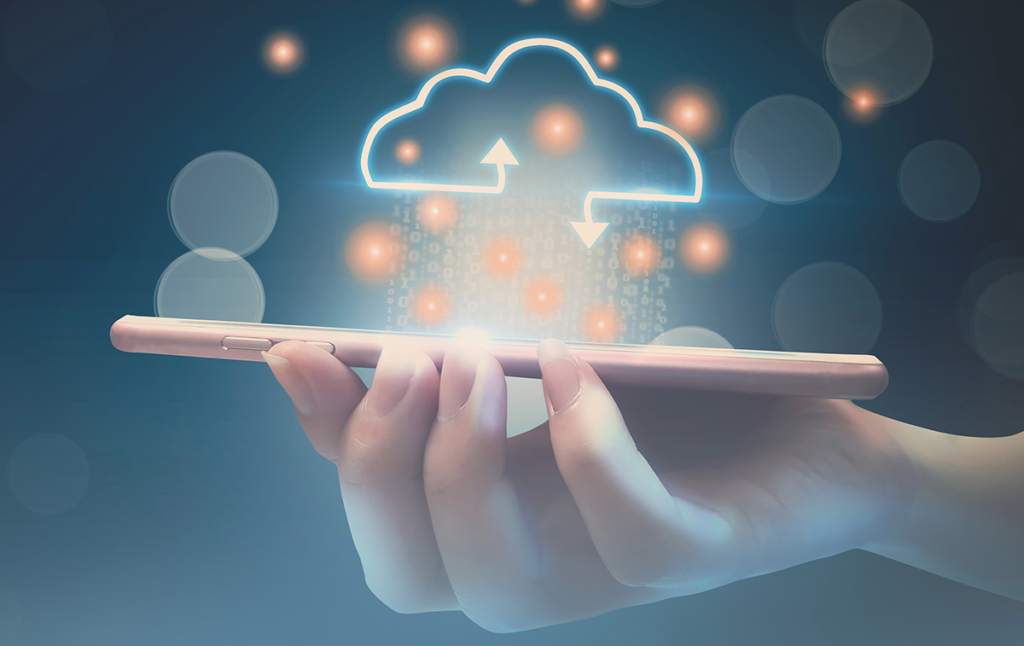 Tiktok is one of the more popular social media apps, and it is controlled by the Chinese internet company, ByteDance. Like YouTube, Tiktok is collecting a lot of information about users, which at first may seem harmless. But unfortunately, you might not like what the social media company is doing with it – or not know where the data goes.

A recently published report by a mobile marketing company, URL Genius, revealed that TikTok and YouTube track users’ data more than any social media app. Findings come from journalist Tom Huddlestone Jr. of CNBC. According to the study, 3rd party data tracking was prevalent with TikTok, 1st party tracking happened with YouTube. It also showed that YouTube, owned by Google, collects your private data for its use — like tracking your online search history and even your location– to display related ads. However, TikTok primarily permits third-party trackers to gather your data, and from there, it’s unclear what occurs with it or where the data goes.

We may not understand what happens after Tiktok permits third-party trackers to collect your data. For instance, you may not know who’s tracking your data, what information is collected, the targeted posts, and how long you spend on each, including the physical location and any other personal data you provide the app when using third-party trackers.

Third-party trackers can track your behavior on other sites even after you leave the app, according to the study.

YouTube and TikTok had the most network contacts of the other apps, with 14 each, far surpassing the study’s average of six network contacts per app. Individual users that log into accounts on those apps are likely to have more significant numbers, according to the survey.

Ten of YouTube’s trackers were first-party community contacts, implying that the networking site was monitoring people’s activities for its purposes. Four of the interactions came from third-party sites, meaning that the social network was allowing quite a few high-profile outside parties to collect data and track user behavior.

The TikTok results were even more enigmatic

Thirteen of the fourteen network connections on the popular social media app were third-party connections. Even when users didn’t opt in to allow tracking in each app’s settings, third-party tracking occurred, according to the study. “Consumers are now unable to view what data is transferred with third-party networks, or how their data will be used,” the report’s authors concluded.

“When I looked into what TikTok does, one thing that stood out to me was how good the platform is at accumulating data about users. Even though I live in a foreign country, my phone’s network is connected to a VPN in another foreign country. I gave the app no further rights, yet I received content recommendations from the country I was born. There’s no way that’s a coincidence, given how small my country is. I’m both curious and concerned about how they made that connection.” ~ Etheryte

“You’re being a little naive if you assume data is restricted to “mic, camera, browser history, contact list,” and so on. TikTok can collect information about the kind of content shared and how people engage with it. Although it feels harmless, I’m sure there are troves of insights to be derived just from that.” ~ financetechbro.

“When you create an account on Tiktok, they will be able to see which of your contacts have a TikTok account. Of course, you can get around this. Aside from that, I’m not sure what kind of data they have access to.” ~altdataseller.

“I believe one of those things we don’t appreciate (maybe most people on HN do) is that many of these platforms aren’t really social networks. They are data-collecting apps with a user-facing, attention-acquisition mechanism in the form of a fun little app. They are addictive for a reason. To get data off you.” ~ TheMightyLlama.

“I refuse to download TikTok because I believe we’ve hit the height of social media and don’t need another app that siphons off data and turns it into gold nuggets. Moreover, TikTok videos leak out into other social networking platforms, and you can tell it was ripped from TikTok by the small logo in the video. It’s merely a new version of Vine.

Many Vine videos have been stolen and re-posted to YouTube, preserving a small bit of internet culture that has survived the death of an app.” ~ Legrande.

In October, Wired published an article describing how TikTok collects information about users such as their IP address, location, search history, the videos they view, and how long they watch.

According to that guidance, TikTok may “suggest” personalized content  from your age group to your gender based on the other data it collects. The method is known as “inferred demographics;” Google and other websites use it. TikTok has been previously criticized for how they collect and use data, particularly from younger users. Claimis that the company has saved sensitive user data on its Chinese servers are problematic to say the least.

Was Trump right about his decision to ban Tiktok?

In 2020, President Donald Trump threatened to ban TikTok in the US, citing concerns about the app’s data security standards. However, current President Joe Biden backed down and ordered a review of potential security vulnerabilities posed by foreign-owned applications. CNBC Make It reached out to TikTok for comment on the issue of data privacy, but the social media company hadn’t responded.