Paleontologists Uncover Fossils of the Largest Raptor Dinosaur That Ever Lived

This 5-ton raptor was an apex-predator measuring 32 feet from nose to tail. 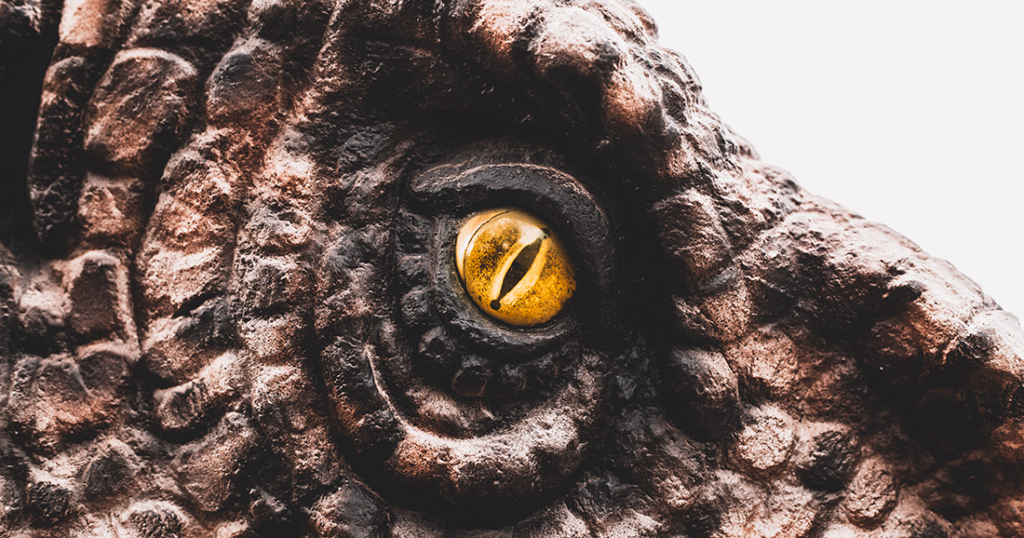 Fossils nicknamed ‘Shadow of Death’ were discovered in Argentina and are the largest fossils of a raptor ever found. This apex predator was gigantic, measuring approximately 32ft (9.5m) in length.

A team of paleontologists from the Argentine Museum of Natural Sciences discovered the raptor fossils in the Patagonian region of Santa Cruz shortly before the epidemic in 2020. However, they had to evaluate them independently because of COVID-19. According to the team, the creature lived on Earth toward the end of the Cretaceous period and was one of the last dinosaurs to roam the Earth before the mass extinction caused by an asteroid.

70 million years ago, the Patagonian region of Santa Cruz was a forest with puddles, lakes, streams, and a variety of animals including frogs, turtles, fish, small birds, and mammals,” According to paleontologists.

“Today, it is a place surrounded by massive mountains, glaciers, and lakes, requiring us to hike for long periods in adverse weather conditions. It is a location with an incredible vista today, a landscape worthy of a ‘Lord of the Rings film.”

Alexis M Aranciaga Rolando and other scientists from the Bernardino Rivadavia Museum of Natural Science studied the dinosaur’s fossil remnants, including a few sections of backbone, ribs, and a partial toe bone fragments of the shoulder blade.

The scientific name, Maip macrothorax, was given by Argentine paleontologist Aranciaga Rolando to the new dinosaur. The first part, “Maip,” comes from the “evil” mythological character of the indigenous peoples of Patagonia, Aonikenk. A report published in the journal Nature explained that the character is linked to a “shadow of death” in the Andes mountains that “kills with a cold wind.” The second part of the name, “macrothorax,” refers to the vast expanse of the raptor’s chest cavity, which is about 1.2 meters (3.9 ft) wide.

Researchers said Maipa was one of the last megaraptors to live on Earth before the extinction of dinosaurs and the southernmost megaraptor ever found. It would have been the “apex predator” of its time, said Aranciaga, and fully deserving of its fearsome scientific name – Maipa Macrothorax.

Size and other features

This apex-predator was believed to be a six-ton giant measuring 9 to 10 meters (33 feet) in length, longer than any previously discovered type of megaraptor to date. It preyed off smaller dinosaurs with its two sharp, curved claws in each front paw with the talons some 40-centimeter (15.7in) long.

According to scientists, the megaraptor’s particular name macrothorax comes from the Latin word macrothorax, which means “huge thorax,” and is based on fossil evidence suggesting the dinosaur was deep-chested and had a vast thoracic chamber measuring more than one 1.2m (3.9ft) in width.

On Wednesday, Rolando told Reuters, “This animal is huge in size, and we were able to recover a lot of remnants.” Megaraptors had a long neck, a flexible skeleton, and a long skull with more than 60 small teeth.

The newly identified dinosaur is the largest “megaraptor” discovered based on fragmentary bones excavated from Santa Cruz province, Patagonia, said researchers in the journal Scientific Reports published on 26 April. They believe the dinosaur lived some 70 million years ago in a tropical forest near the end of the Cretaceous period. And that’s before the formation of the Andes mountain range and its glaciers, which now mark Patagonia.

Megaraptors – a group of predatory giants including giant-sized raptor dinosaurs – presumably emerged during the Late Cretaceous, eventually getting larger, heavier, and more robust, occupying this unfilled niche as top-predator in various parts of the Southern Hemisphere.

This was most likely after a global extinction event that wiped out the Carcharodontosauridae dinosaurs about 94 million years ago.

The loss of the dinosaur group Carcharodontosaurids, many of which were apex predators on the southern continents, may have contributed to these raptors’ enormous stature.

Megaraptorids developed to fill the void left by the absence of apex predators in the Southern Hemisphere, according to scientists.

Simultaneously, the tyrannosaurid family, including the T.rex, grew in size and took over this role in Asia and North America.

Megaraptoridae body size was limited to around six meters in length before the extinction of Carcharodontosaurids, but it likely increased to over ten meters at the end of the Cretaceous. Even though the uncovered bones only make up a small portion of the dinosaur’s complete skeleton and no cranial material has been discovered, scientists believe Maip macrothorax is the most informative megaraptor known from this period of dinosaur evolution.

Aranciaga, now 29, was lucky enough to find the first piece on his first professional expedition three years ago to the Argentinean province of Santa Cruz. This necessitated months of meticulous extraction, cleaning, and classification of a massive collection of bones, including vertebrae, thigh, ribs, tail, and hand fragments.

“It was a big excitement when I raised a vertebra and discovered that it possessed the traits of a megaraptor,” Aranciaga recalled. Paleontologists believe the megaraptor was a member of the Coelurosauria dinosaur clade (group) that later gave origin to birds after studying these bones.

“Somehow, I fulfilled my childhood dream – I discovered a new fossil, which turned out to be a megaraptor,” he explained.