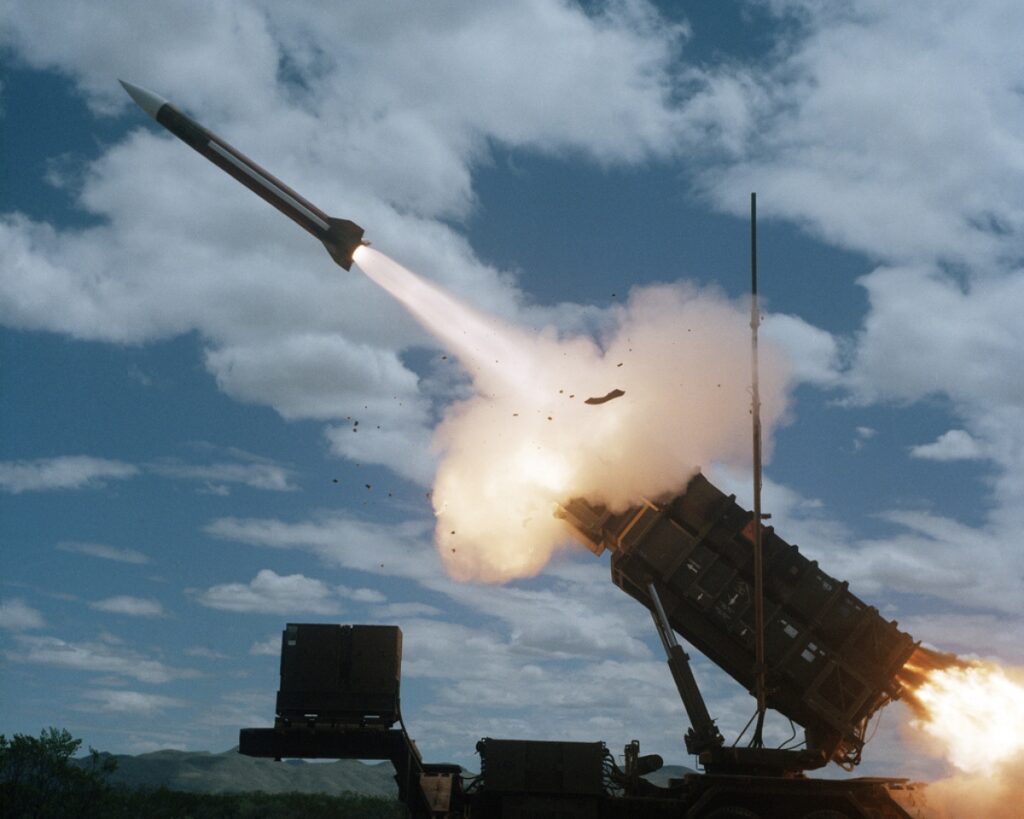 The Patriot surface-to-air missile system can keep the airspace of the United States and its NATO allies safe from any threat. They are essentially vital in these trying times when Russia can threaten any part of Europe with its missiles and aircraft.

These now already iconic missiles have defended the skies for decades, and in times of war, they are deployed to maintain peace around the world.

#Ukraine Patriot missile systems sent to Ukraine will give Russian MiGs a run for their money ✈️ 🚀 pic.twitter.com/atdKbr6PjS

The Patriot is the primary strategic defense system in the U.S. military. It leverages a sophisticated radar that can scan the airspace, detect targets, identify and classify threats, and track and neutralize the threat in 15 seconds.

This world-leading defense system became operational in 1981 and is expected to be in service at least until 2040.

It replaced the former Nike Hercules System, which was much less capable since the maximum speed of its missiles was Mach 3.6 (2,778mph or 4,471 km/h), and its operational range was around 90 miles (140 kilometers).

But, the Patriot air defense system can ward off any threats by traveling at an incredible speed of Mach 4.1 (4 times the speed of sound) and defending up to 99 miles (160 kilometers).

During the Gulf War, the Patriot missiles became quite crucial as they stopped the attack of at least 40 Iraqi scud missiles. Also, throughout this conflict, the USAF widely used this defense system against the Iraqi air force.

Emirati and Saudi armed forces have also used these weapons in the Yemen war against Houthi missile strikes, and once again, they were highly effective.

However, the most notable shootdown of the Patriot missile was when it engaged an aircraft in 2014 launched by the Israeli Air Defense Command. During Operation Protective Edge, several Israeli Patriot missiles shot down 2 Hamas UAVs. In the same year, on September 23, another missile destroyed a Su-24, a Syrian Air Force Sukhoi.

It was reported on March 9, 2022, that the US would send two Patriot air defense systems to Poland to counter any significant threat to the US and NATO. These actions were taken as a result of the Russian invasion of Ukraine.

And because of their significant deterrent power, these missiles are still deployed worldwide, and 1,106 Patriot launchers have been built and are scattered despite their high cost of $1 billion per unit.

The most powerful variants

Depending on the threat, there are different types of Patriot missiles, and they had many upgrades over the years to make them more effective over time against an ever evolving enemy forces.

The first modified version of the Patriot is the MIM-104A missile, also called “the Standard.” It has a range of 43 miles (70 kilometers), and this missile system received its first major system enhancement in the late 1980s to intercept and destroy ballistic missiles.

The US Military introduced an innovative MIM-104B projectile recognized as the anti-stand-off jammer. It assisted the Patriot armaments in destroying electronic fighting planes at standoff ranges.

PAC-2 introduced a significant missile advancement that was fully optimized to neutralize ballistic missiles. This is the most potent version of the Patriot missile, and it has an operational range of up to 99 miles (160 km).

The PAC-3 has a more advanced system. The upgraded system resulted in introducing of a new missile, “MIM-104F”.

The PAC-3 missiles are much smaller than the preceding Patriot missiles but being smaller doesn’t mean it is less effective. It maintains a speed of up to Mach 4.1, making it equally as fast as the Patriot PACk-2.

Additionally, it has a much shorter reaction time and is much more accurate with its innovative “hit to kill” system, which significantly increases the effectiveness of destroying ballistic missiles.

The Patriot missiles have been in service since 1981, and they are expected to be operational at least until 2040.

To ensure the future of the Patriot’s missiles, they will get radar technology upgrades, a more powerful rocket engine, and the ability to be air-launched from aircraft such as the F-15C Eagle and the F-22 Raptor.

With these new capabilities, the Patriot missiles will be even more effective at protecting the skies from any potential Russian threat in times of war.

Featured image credit: An MIM-104 Patriot missile is fired by members of Battery B by picryl.com. Public Domain.