Emotions are what make us human, but if we always show extreme self-control, people will definitely notice. 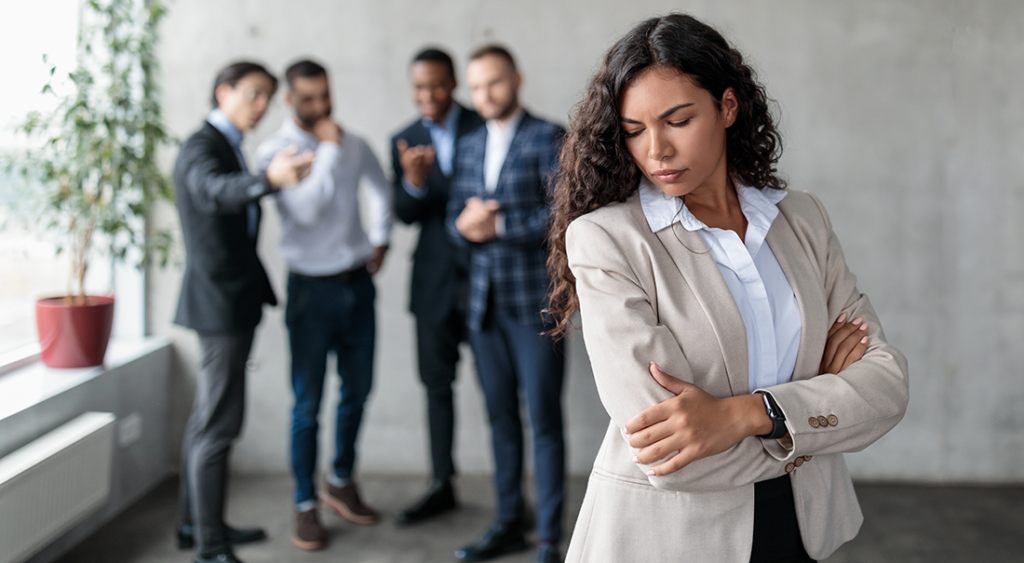 Humans are naturally inclined to act on our feelings, and this tendency is one of the characteristics that sets us apart from machines. But those with strong self-control—who exhibit exceptional control over their feelings—might seem to others to lack such fundamental human vulnerability.

New research published in the journal Social Psychological and Personality Science revealed that people who are perceived as skilled in self-control tend to be dehumanized in the eyes of others and perceived as more robotic. The results show that this type of “robotic dehumanization” can have negative social repercussions.

In their statements, the study authors explained that “we all have faced some situations that demand self-control, such as deciding to order a healthy salad rather than a burger and fries or deciding to study for a test rather than attending a party. While people tend to see self-control as an ‘internal affair,’ our research team is interested in whether or not our ability for self-regulation affects how others perceive us, particularly from personal experiences.”

The study was authored by Samantha P. Lapka, a Ph.D. student at The Ohio State University; Franki Y. H. Kung, an assistant professor at Purdue University; Justin P. Brienza of the University of Queensland Business School; and Abigail A. Scholer.

The purpose of the research

People often depict high self-control co-workers and friends as driven and determined, outspoken, cold, uninteresting, formulaic, and mechanical. It is almost like when we’re describing a robot. These connotations got us interested, so we want to know scientifically whether or not our observations are valid.

What the researchers did

The research authors conducted six online surveys that involved 2,007 subjects. For their first two studies, the scientists asked the participants to spot two acquaintances of different self-control levels. They then rated each of their acquaintances based on competence, warmth, and level of self-control. They also showed the degree to which they thought words like “robotic” and “machine” applied to their acquaintances and their level of interest in spending time with them.

Individuals perceived as having more self-control tended to be viewed as more robotic. In turn, participants tended to be less interested in hanging out with more robotic friends. This was true even after controlling for perceived competence and warmth.

The findings were limited to demonstrating a correlational relationship between robotic-dehumanization and the subject’s ability to control their emotions. To test for underlying effects, the study authors conducted additional research that manipulated a target person’s level of self-control.

The authors elaborated on this methodology in two more studies, where participants were randomly assigned to read one of the eight descriptions about a person who showed either high or average self-control related to work, school, health, or personal development.

According to studies, having more of a robotic perception was linked to better self-control. This robotic dehumanization was linked to thoughts that these people are less friendly and gregarious than others. The findings, according to the researchers, are unusual because they draw attention to the drawbacks of having high levels of self-control, which is generally described as beneficial.

“There is no debate on the wide range of positive outcomes high self-control can bring. But we have only scratched the surface of the possible downsides of using self-control, such as being perceived as robot-like, which may result in negative social treatments for that person,” said Lapka.

“Although people’s problems with self-control are often seen as undesirable, they can also be seen as a part of what it means to be completely human. The findings raise concerns about how we perceive self-control, its consequences, and the nature of self-control in general.”

Furthermore, Lapka notes that because they frequently receive more work than others and are dependable, high self-control workers may have other negative effects. For instance, she says persons with good self-control may be more susceptible to health difficulties like fatigue and burnout.”

How do we make sure we treat everyone with respect?

The paper discusses the social issue of people seeing or describing others as ‘less than human. Whether or not it is intentional, it could have harmful consequences. This work also reminds us of the importance and basic respect of treating people as humans.

“How do we ensure that we see everyone as human? How can we be careful and mindful of the ways we are suddenly seeing other people as less than human and whether that’s good for society?”

But the study includes some warnings andlimitations

Kung claims that the study’s conclusions reveal disturbing issues regarding how people view and treat one another when they are used from a much wider perspective. “Examining this effect in more intimate settings, such as with close friends, family, and romantic partners, would be interesting. Additionally, social contexts, culture, and company mantras (e.g., expertise) that promote robotic-dehumanization of people may exacerbate harmful social outcomes and should be investigated moving forward,” they said.

Kung believes the results of these six studies can contribute to robust conversations and further study into human—and humane—perception and treatment of others.